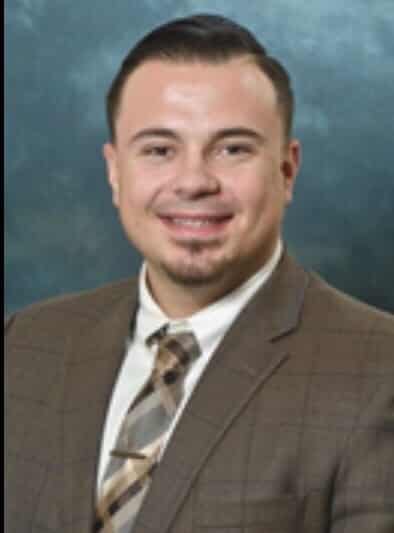 The head coach at Mulberry High School, who has spent nearly three years turning the school’s baseball team around for the better, and who recently sent four seniors to college on scholarships last spring, will be stepping down from his position.

Corbin Weeks will be heading off to Montreat College in Black Mountain, North Carolina to become a Graduate Assistant Baseball Coach. The college is a member of the Appalachian Athletic Conference and the National Association of Intercollegiate Athletics (NAIA). 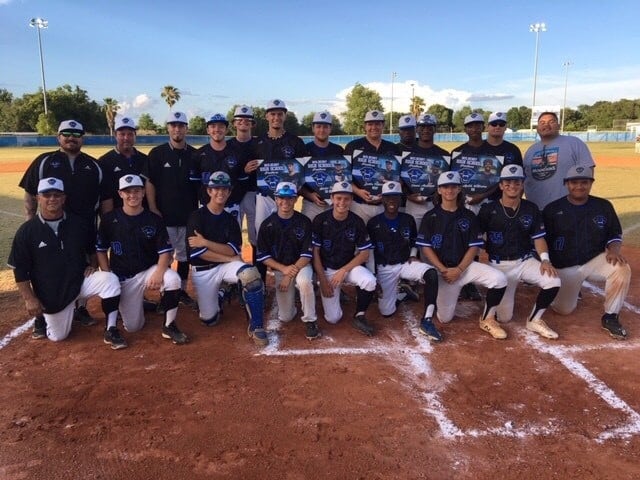 “The last two years was the first time Mulberry has had success in a number of years,” Weeks said. “There have been great coaches in Mulberry in the past, and there will be great coaches in the future. I have played a small part in this big picture at Mulberry High School.”

His new position at Montreat College will have him working with the hitters as well as high school recruiting. He expects to remain in his position for three years. Once they are complete, he will be looking for an assistant coaching position either at Montreat College or at another university.

Weeks will be serving under head coach Jason Beck, who had formerly been the head coach at Southeastern University in Lakeland for 15 years where Weeks attended college. As a former protégé under his old coach, Weeks is more than eager to serve under him.

“To work alongside my head coach is a blessing,” he said. “He knows me better than anyone, and it is an opportunity I am looking forward to. My dream was always to coach college baseball. And it was the right opportunity at the right time.”

Weeks attended Evangelical Christian School in Fort Myers where he graduated in 2012. Through his athletic career there, he broke nearly every hitting record at the high school. He was a three-time News-Press First Team All-Area, an ESPN All-State Honorable Mention, a Pre-Season Perfect Game Southeast All-American, and a 2012 Bartley’s Sporting Goods All-Star.

Prior to graduating high school, he was invited to a prestigious Home Run Derby called the Power Showcase. He placed second at the event, becoming one of the top 100 power hitters in high school throughout the country. 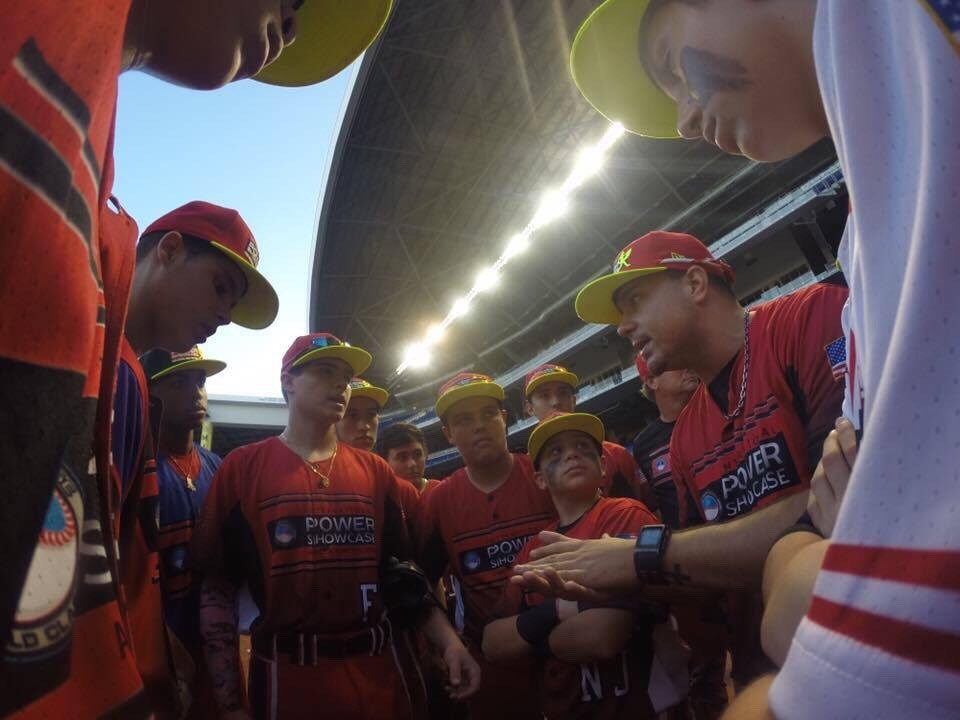 As a Freshman at Southeastern University, Weeks played in 56 games for the Fire baseball team while batting .281 with 9 doubles and 30 RBI. He helped lead the Fire to the 2013 NCCAA National Championship Game at Prasco Park.

In 2013, as a Sophomore, Weeks played in 43 games while batting .293 with 10 doubles and 4 home runs. Weeks helped lead the Fire to its first NAIA World Series Opening Round appearance in school history.

Weeks went on to lead the South Florida Collegiate League in hitting in the Summer of 2014, posting a .395 batting average for the Broward Breakers. In 2015, Weeks’ started the first 15 games for the Fire before suffering a career ending arm injury. In 2015, Weeks posted a .305 batting average with 3 doubles, 1 home run, and 9 RBI.

Following his graduation in 2016, he became an assistant coach at George Jenkins High School in Lakeland. He has since served as the head coach at Mulberry High School for nearly three years.

During his three years at Mulberry High School, he saw the baseball team and field vastly improve. Last year alone, the school raised almost $10,000 to purchase new netting and sound speakers for the field, along with new uniforms for the team. One of the student’s fathers even volunteered his time towards helping renovate the field, with in-field work estimated around $40,000.

Though helping the baseball team was a high priority, his main motivation was more on how his students performed academically in the classroom rather than athletically on the field, he said. To him, they were more than students, they were like a second family for whom he saw much potential.

“Athletics are important, but seeing people pursue their dreams at the end of the day is what I am focused on,” he said. “I always say that winning isn’t always in the scorebook. Wins and losses do not make a winner. In our program, a winner is defined as someone who is respectable, who lifts up their team and does the things that they need to do.”

Weeks didn’t care only about raising good athletes. He was helping to teach and raise young men to pursue their dreams after high school, with many of them going on to be first-generation high school graduates, and even first generation college and trade school graduates.

“The most important aspect of my job is seeing all of the kids move on to their futures, whether that is to college or baseball or the work force,” he said. “That is the greatest accomplishment, just helping these kids figure out what they want to do with their lives and producing young people of character.”