UPDATE to Homicide in Frostproof: The Suspect, Taiwan Blandin, is Still at Large 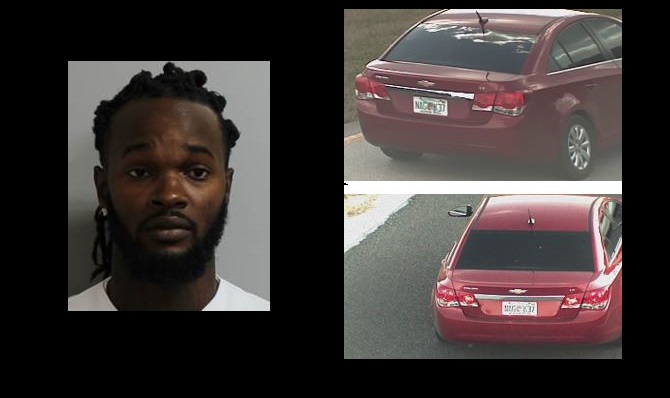 UPDATE to homicide in Frostproof:

The suspect, Taiwan Blandin, is still at large. Detectives have obtained a Polk County Warrant for his arrest for first degree murder.

Sheriff Grady Judd is seeking the public’s help in locating an armed and dangerous suspect wanted in a homicide that occurred in Frostproof earlier today.

This is an active and ongoing investigation and any information released is subject to change.

The suspect has been positively identified:

30-year-old Taiwan Blandin (DOB 8-4-89)  is to be considered ARMED AND DANGEROUS – he is currently at large and has threatened to commit suicide or suicide by cop. He was last seen driving a 2011 dark red Chevy Cruz with FL tag NAG K37 and tinted windows. He is 6′ tall, 190 lbs. Blandin’s last known address is on 9th Avenue South in Wauchula.

If you see this vehicle or this suspect DO NOT APPROACH IT BUT DIAL 911 immediately.

If you have any information about this incident you can also remain anonymous by contacting Heartland Crime Stoppers at 1-800-226-TIPS (8477).