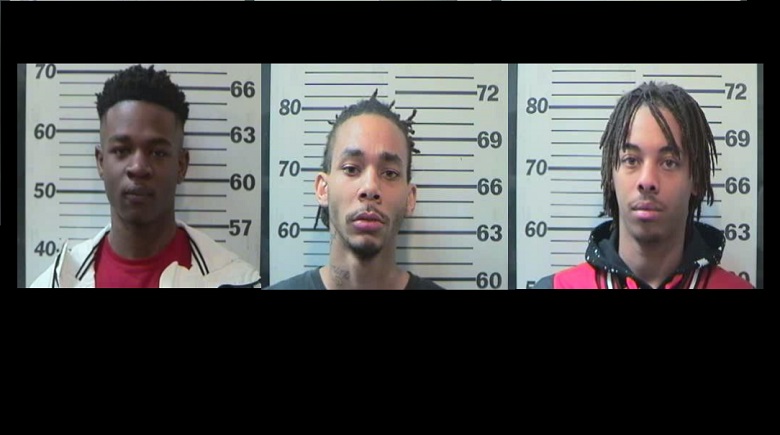 The three suspects from Mobile, Alabama will be pending additional murder charges in relation to Kenneth Maier’s death. We will send another update when additional charges are placed.

*Update to Polk City Homicide that occurred on January 3, 2018:

“We are heartbroken to hear that Kenneth passed away today. We are sending our thoughts and prayers to Kenneth’s family and friends. This act of vicious murder should have never happened.” – Grady Judd, Sheriff

Polk County Sheriff’s Office homicide detectives have arrested 22-year-old Kenley Campbell and 22-year-old Darril Lamar Rankin Jr. on Saturday, January 6, 2018, and 18-year-old Gerjuan Demarcus Jackson all of Mobile, Alabama on Tuesday, January 9, 2018. They have all been charged with:

On January 3, 2018, Campbell, Rankin, and Jackson drove from Mobile, Alabama to William Reiss’ residence in Polk City. Jackson fired shots at William Reiss multiple times (who was found deceased in the home) and his roommate, Kenneth Maier who is fighting for his life. Maier is still in critical/stable condition at a local hospital.

According to the investigation and admissions made by the suspects:

Jackson met William Reiss while conducting a hurricane damage estimate in 2017, and he purchased two handguns from Reiss. Detectives located an official FEMA contractor identification for Jackson during the investigation.

Campbell drove his vehicle, a Chevrolet Sonic, with Gerjuan Jackson and Darril Rankin to Florida and arrived at 7462 Berkley Road in Polk City at between 1:30 – 1:40 p.m. on Wednesday, January 3rd. Jackson went inside the home while they (Campbell and Rankin) stayed inside the Chevrolet Sonic.

Jackson admitted he fired several gun shots at Reiss and at Maier.

Jackson exited the residence at which point Campbell and Rankin assisted with loading the victim’s firearm collection and flat screen television into Campbell’s trunk and the victim’s Dodge pick-up truck.

When they arrived in Alabama Jackson took the victim’s truck to a wooded area and set the pick-up truck on fire.

During the investigation detectives found six firearms, an extensive amount of ammunition, electronic devices, and clothing believed to be worn by the suspects during the incident in Campbell and Rankin’s home. Three of these firearms are from the victim’s stolen collection. Detectives also found a box of latex gloves and apparent trace amounts of blood in the Chevrolet Sonic.

Jackson said the stolen property firearms and television, had been sold on “the streets” except for the 3 firearms that were recovered from Campbell and Rankin’s home.  Jackson estimated that a total of twenty to twenty-five firearms were stolen from the victim’s residence.

“Three killers travelled to Polk City all the way from Mobile, Alabama to steal firearms. William Reiss was shot and murdered, and Kenneth Maier was shot and left for death. Maier is currently in the hospital fighting for his life. I can’t begin to say how disgusted we are at the depravity displayed by these men.“ Grady Judd, Sheriff

All suspects were booked into the Mobile County Metro Jail without incident and will be extradited to Polk County at a later date. The investigation is ongoing and further charges may be filed.

All suspects have previous criminal histories: 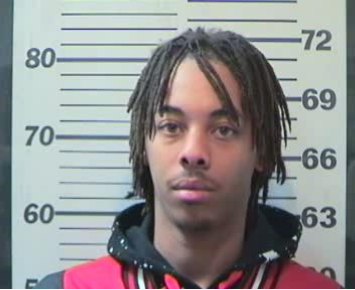 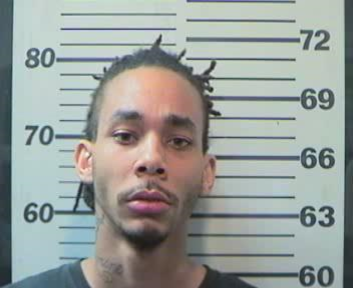 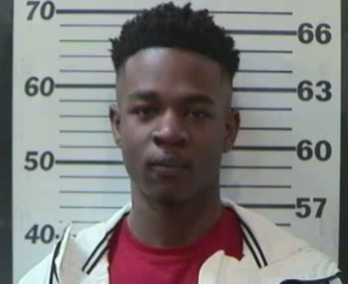 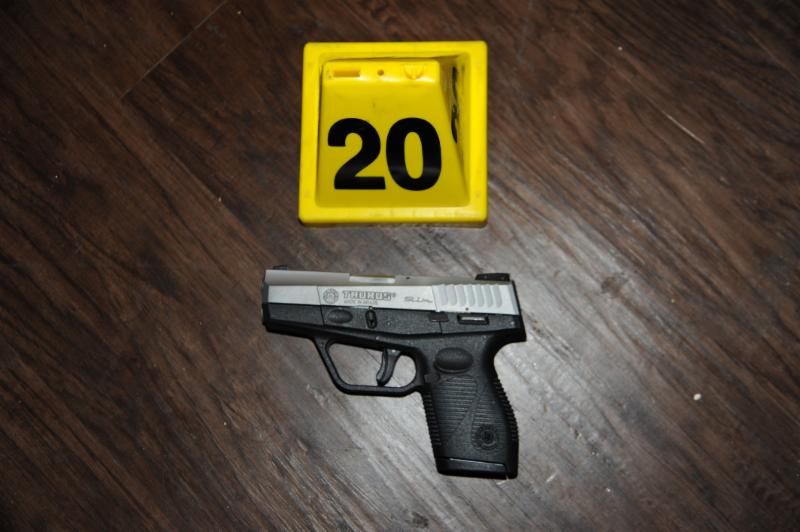 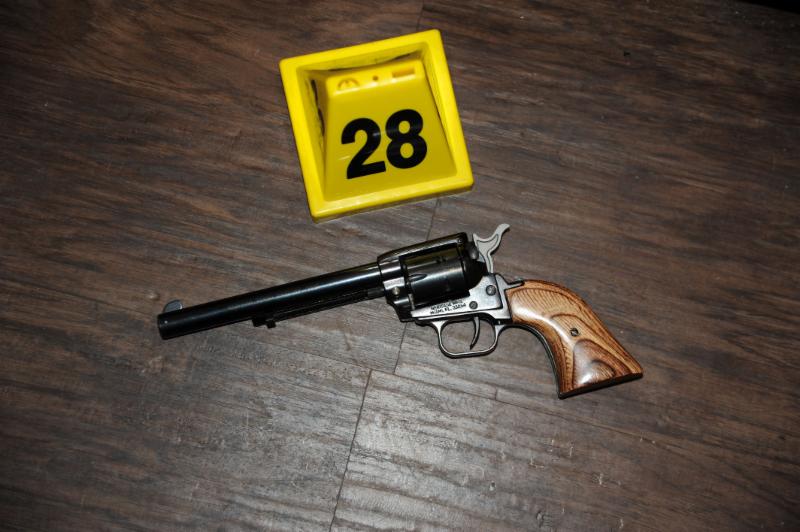 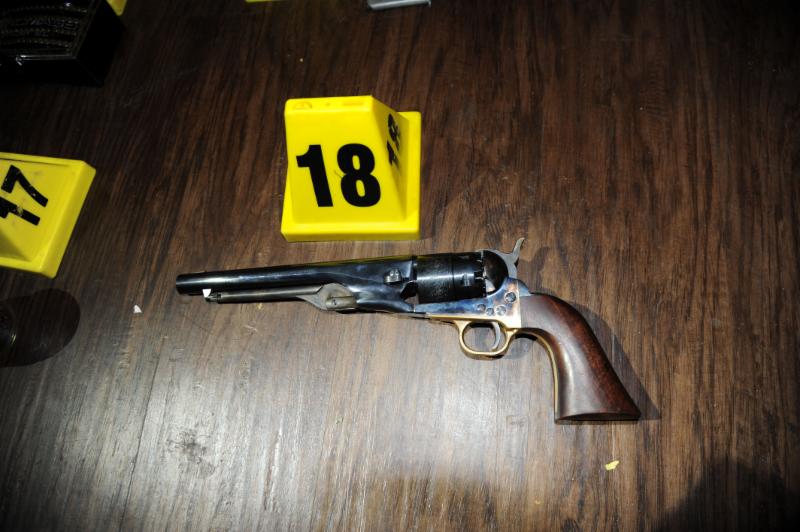 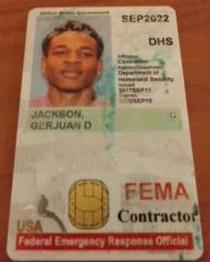 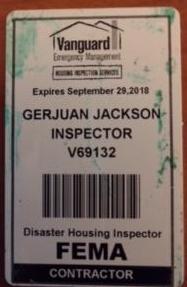 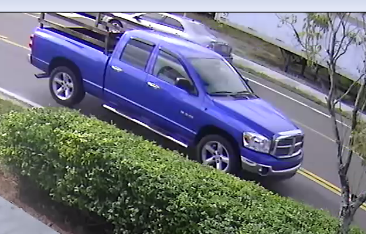 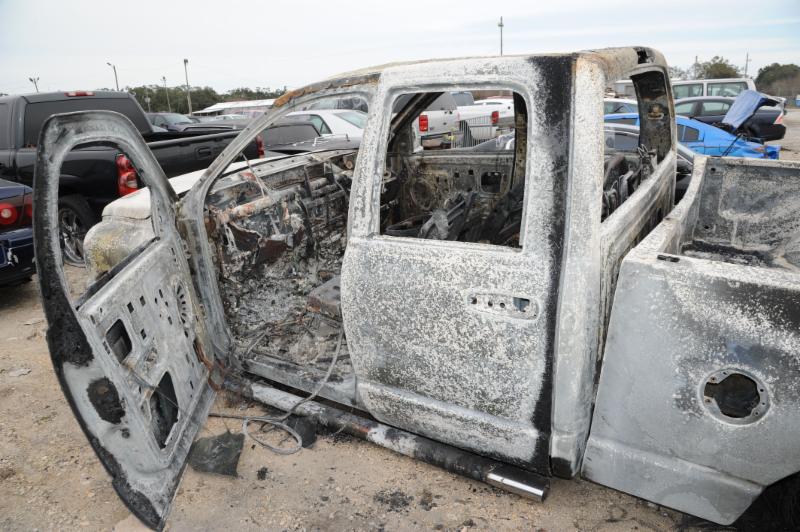 Polk City, Florida – The Polk County Sheriff’s Office is conducting a homicide investigation near the 7400 block on Berkley Road in Polk City. Sheriff Judd is briefing the media now on-scene.

The Polk County Sheriff’s Office responded to a call around 1:45 p.m. on Wednesday, January 3, 2018, in reference to a deceased adult male in a home. Once the death was determined to be suspicions, Homicide Detectives and Crime Scene Investigators arrived and have been processing the scene, conducting interviews, and conducting a neighborhood canvass.

Detectives believe two suspects fled the scene driving a blue 2008 Dodge Ram 1500 2-door, with a Florida Handicap license plate Z2SKD. The truck has wooden fence rails, similar to siding, on the back and shiny rims. Attached is a picture from the actual truck from 2015.

If you see this truck, please dial 9-1-1 immediately. Do not attempt to interact with these suspects – they are believed to be armed and dangerous