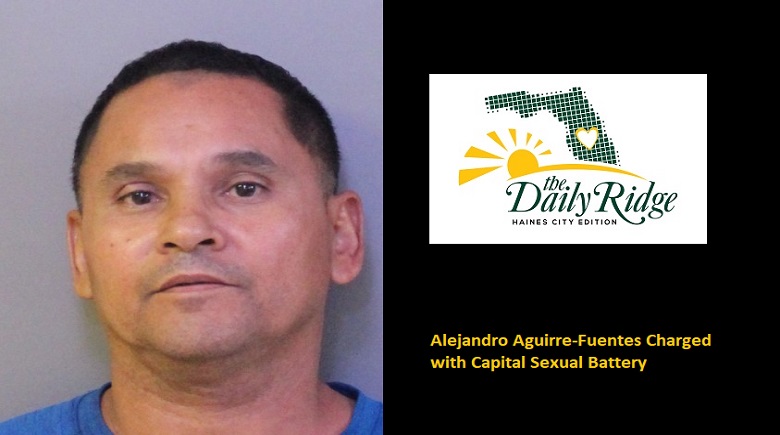 A phone call was initiated with Fuentes who made an admission to committing the offense. Fuentes was located at his place of residence and interviewed by detectives. He made admission to detectives advising that he had feelings for the victim and desired her in a sexual manner.

Fuentes was placed under arrest and charged with capital sexual battery.  He was transported to the Polk County Jail.

If anyone is aware of similar incidents please contact the Haines City Police Department.