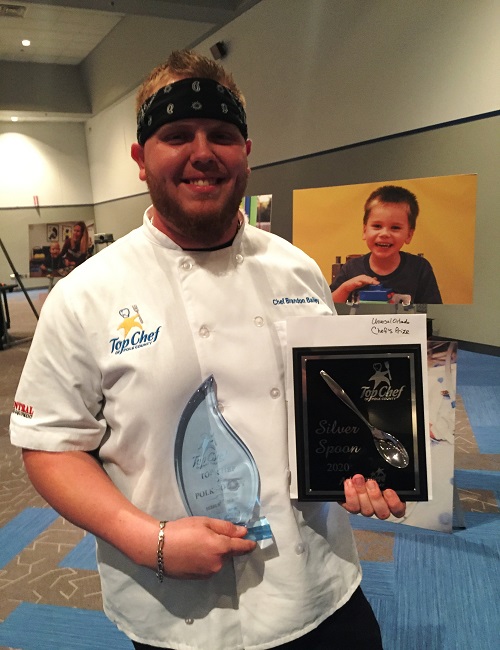 Brandon Bailey, a chef with Terri Lobb Catering, wanted to impress the crowd and judges at Top Chef of Polk County. So he prepared a dish few of them probably ate before: elk.

Elk is a very tough meat to come by. He ordered his meat from New Zealand, and it took a month to be delivered to him in the states. Preparing the meat was also hard. He cooked the meat nice and slow in water at 137 degrees, and not a degree higher.

“You have to treat it like a baby,” he said. 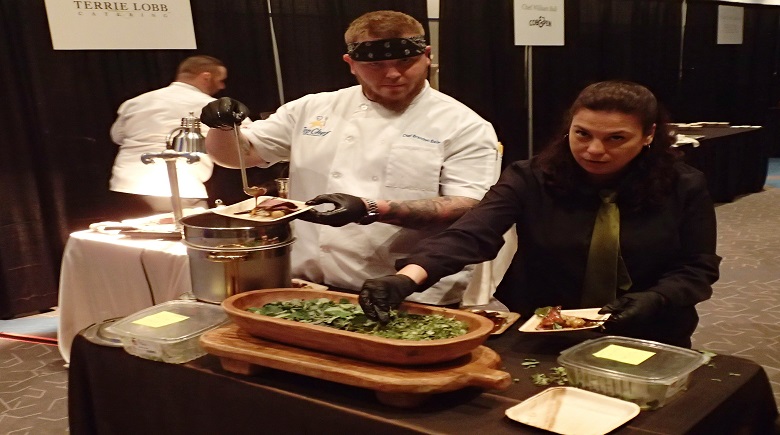 He served the elk meat topped with a special bourrguignon sauce that took him three days to prepare, and served it with roasted caramelized tri-colored carrots and potatoes. The result was a truly unique dish that earned him the title of Top Chef of Polk County. 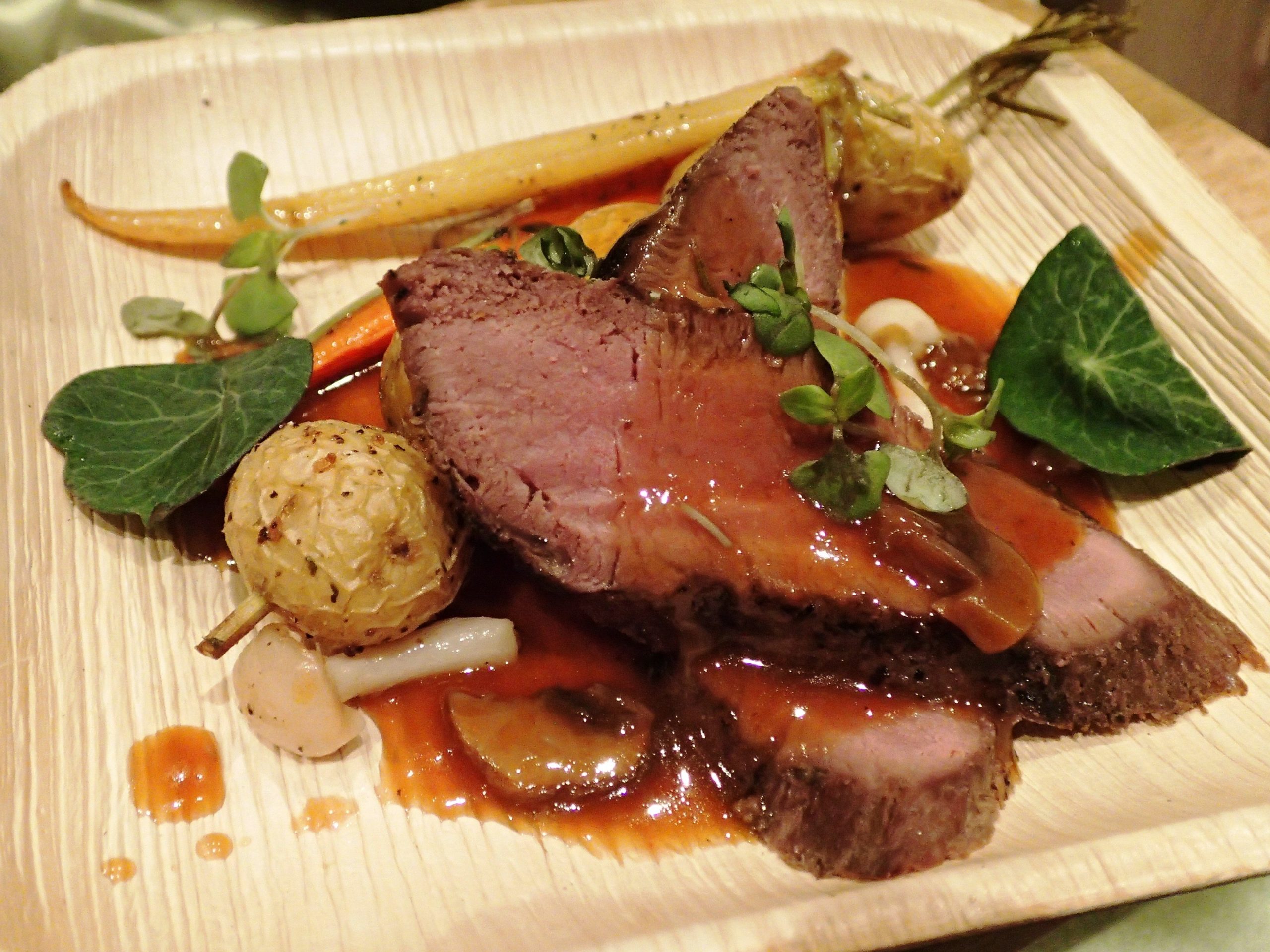 This was the second year Bailey participated in the annual fundraiser dinner in Lakeland. He competed alongside 12 other chefs throughout the county, competing against other fine dishes including crispy duck confit, wild boar bolognese, and ramen soup dumpling.

The dinner is a fundraiser for Achievement Academy, a local school that assists children with special needs and developmental disabilities. Bailey had the opportunity to tour the school last year. His visit motivated him to continue this year, he said. 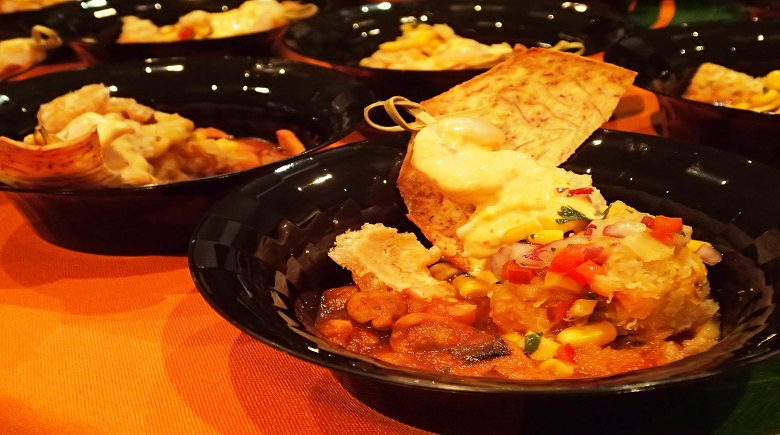 “Last year really put it [the event] into perspective for me,” he said. “The impact we have on not only the community but the children, I toured the schools last year, and I saw what we were raising money for, and it was absolutley incredible.”

For the past six years, Top Chef of Polk County has brought together many chefs throughout the county to prepare special dishes during “a night of delicious food and fellowship,” its website states. 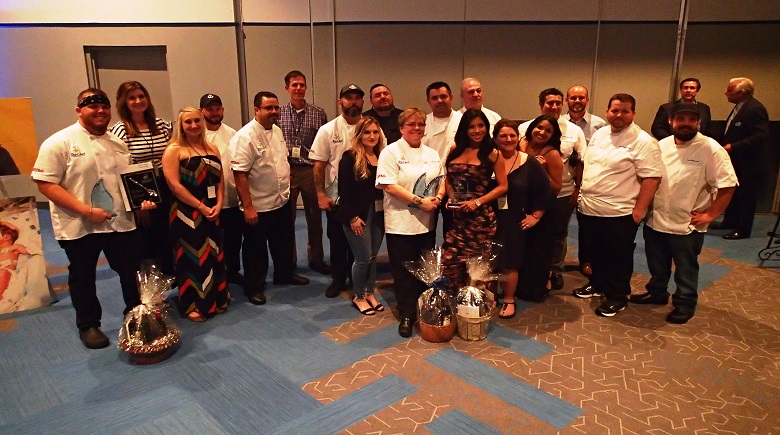 Participating that evening were 12 chefs from 12 local eateries and catering companies, including Nutwood, The Chop Shop, Terri Lobb Catering, Publix Aprons, and many more.

Guests attended the event at Sikes Hall within the RP Funding Center, where, aside from eating the food, they could also make donations through silent and live auctions and cash bars.

The dinner is the annual fundraiser for Achievement Academy, which, according to its website, “assist children with special needs to reach their maximum potential by providing quality education, therapy and family support; along with providing early intervention services to infants and toddlers whose development may be compromised.” 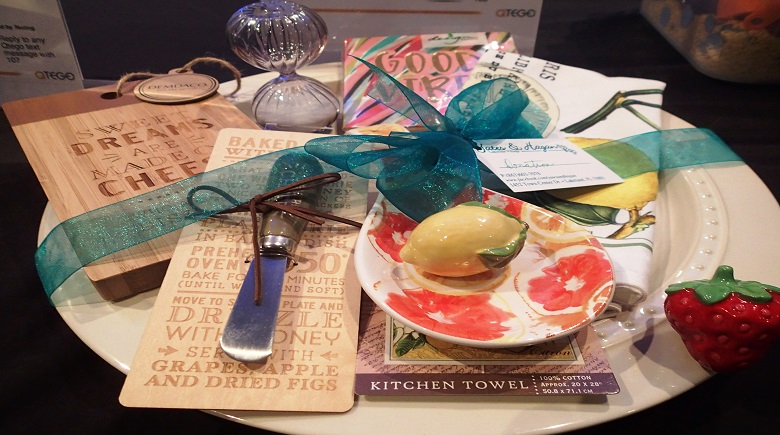 More than 100 guests were added this year, as the event served a packed house and raised more than $10,000 in proceeds for the school and its many programs and services, including physical, speech, and occupational therapy. 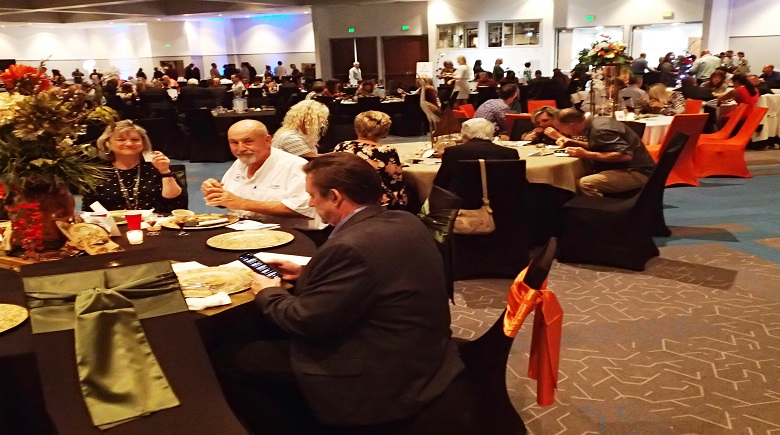 “It is amazing,” Cofer said of the turnout. “We are serving a packed house, and they are grateful for our school.

For more information about Achievement Academy, visit their website at: https://achievementacademy.com/