One Injured in Plane Crash near Mulberry Monday Morning

The Polk County Sheriff’s Office responded to a call this morning, Monday, September 23, 2019, at 11:42 a.m. that a small fixed-wing airplane crash landed in in a partially wooded area near the west end of Thompson Road in Mulberry. Polk County Fire Rescue and the Polk County Sheriff’s Office responded. Two men were in the plane24-year-old Luke Fraiser of Wisconsin, the owner of the plane, and 78-year-old John Ducey of Brooksville, a flight instructor. Mr. Fraiser said Mr. Ducey was flying the plane at the time of the crash. The plane is described as 1995 Vans RV-6 fixed wing single engine 2 seat airplane (#N12033).  Mr. Fraiser was not injured and declined to be transported to the hospital. Mr. Ducey was transported to Lakeland Regional Health Medical Center. The aircraft left from the Zephyrhills Municipal Airport. The FAA will investigate the crash and the NTSB will determine probable cause of the crash. 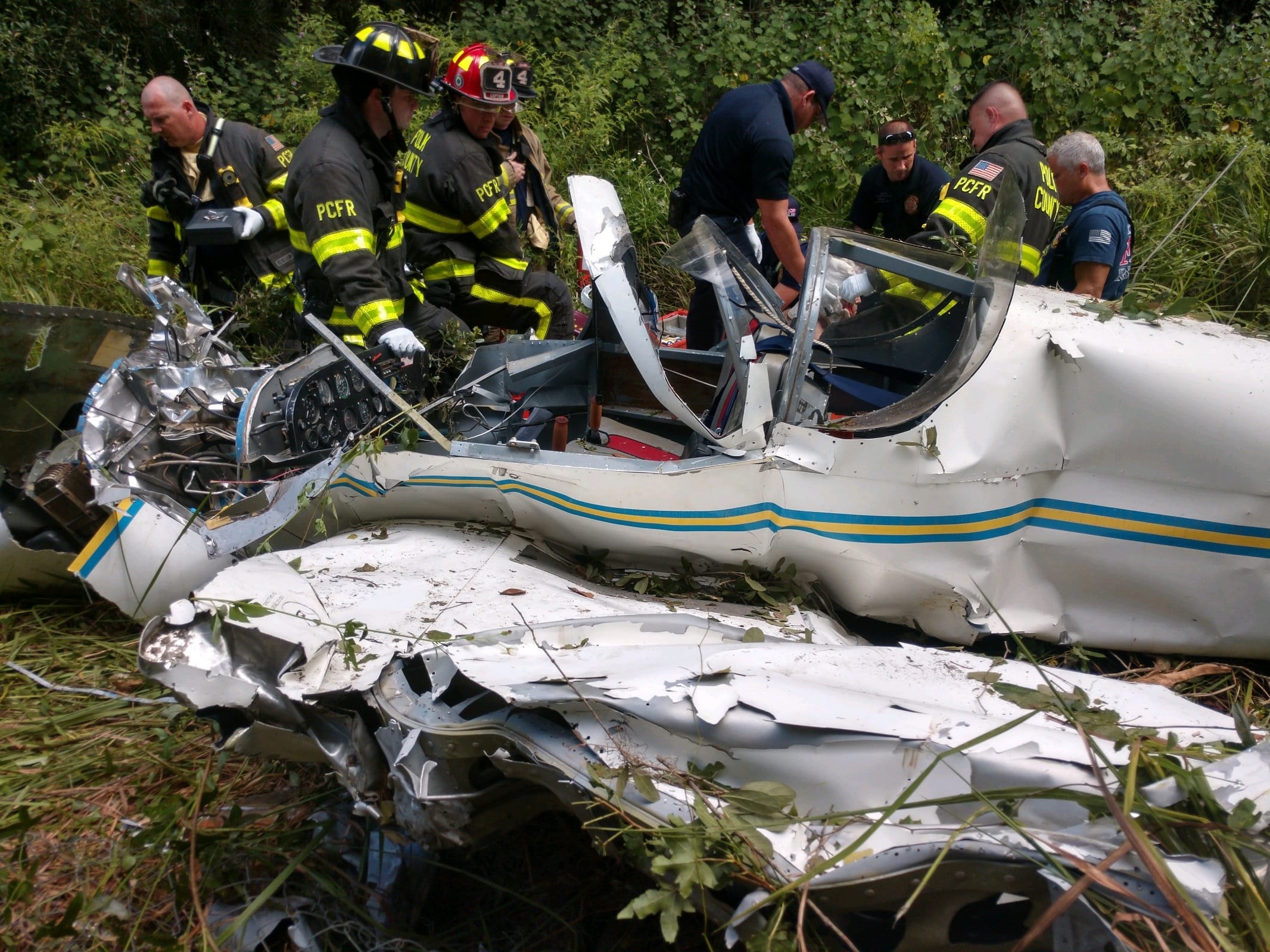 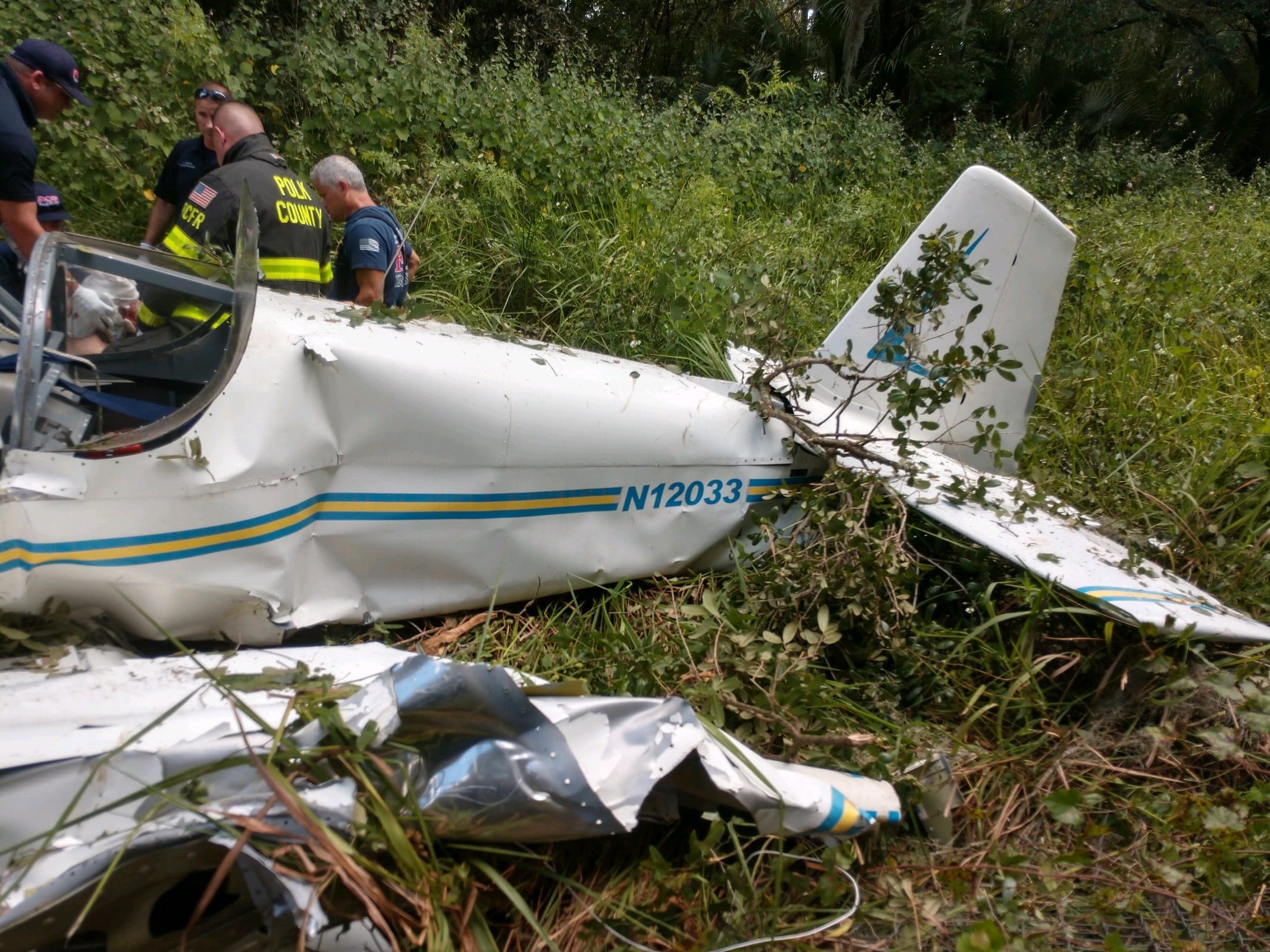 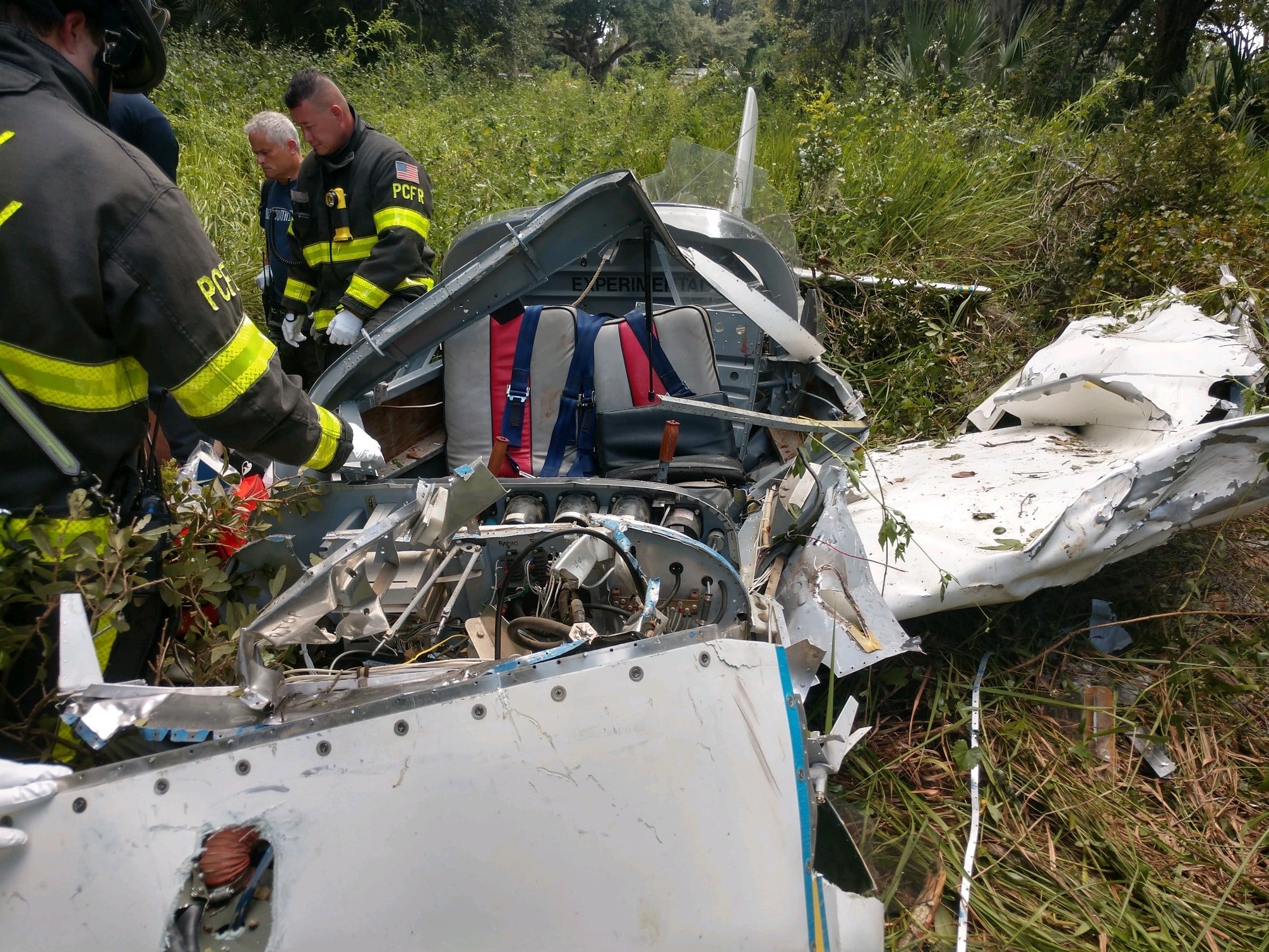 Two Men Killed After Their Vehicle Reportedly Blows Through Stop Sign On S.R. 60