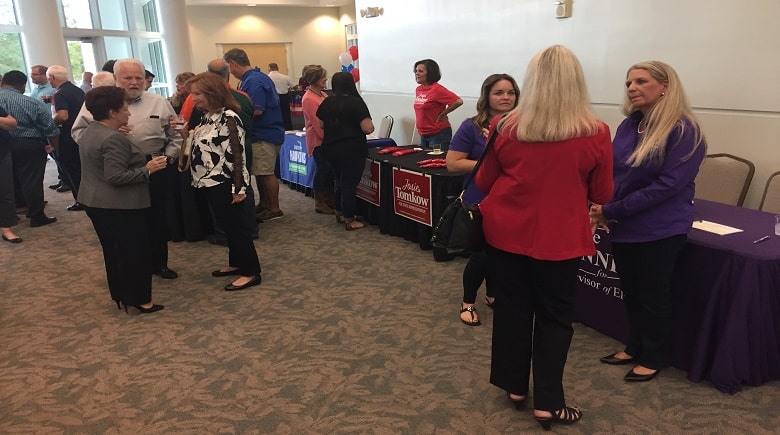 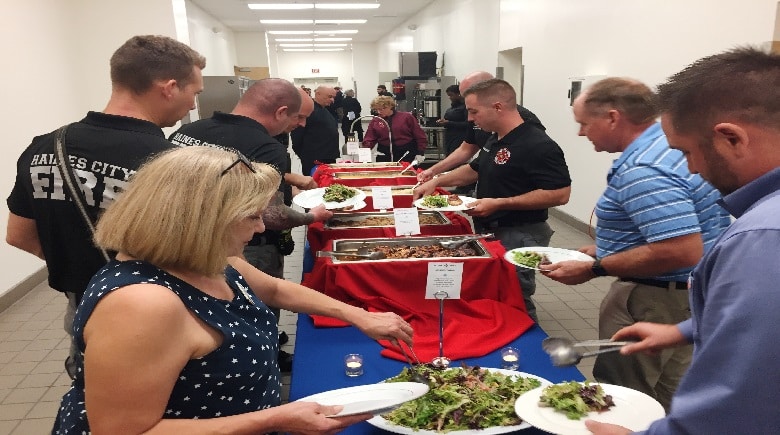 Hosted at the Lake Eva Event Center, the annual political dinner allowed local politicians and political candidates from across the aisle and from different levels of government to gather for a night of food, fun, and camaraderie. 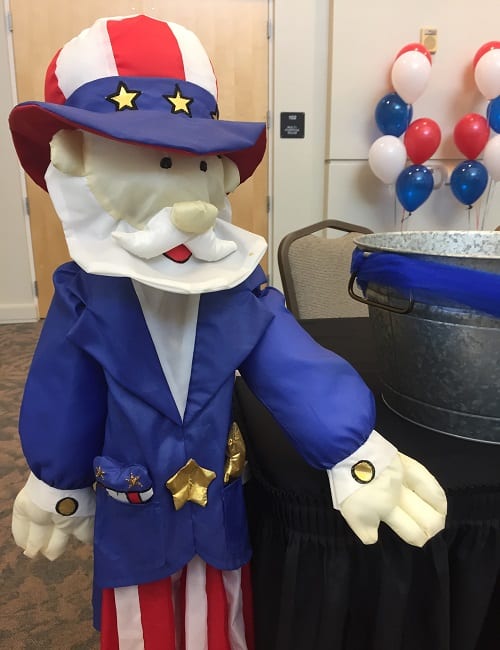 More than two dozen candidates walked across the stage that evening for the March Of Candidates, offering them each the opportunity to share their political messages. As with previous years, this year’s event featured live music performed by country and rock music band Steel Horse and dinner catered by John Michael Exquisite Weddings & Catering. 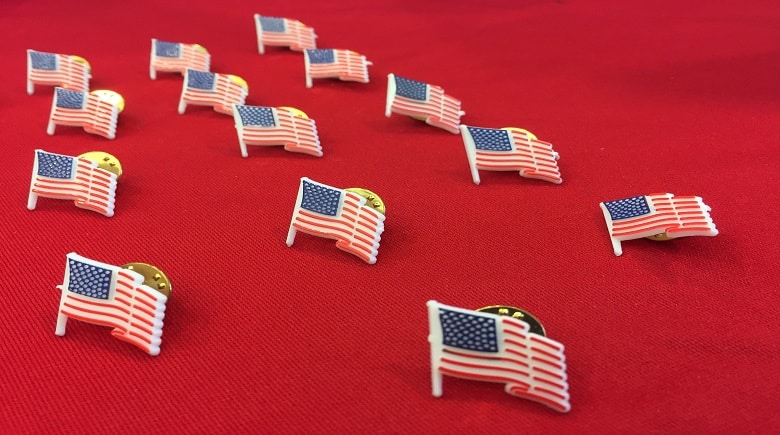 Most annual events tend to be busier during election years. However, despite this being an off-year for politics, this year’s event managed to draw in a great crowd with 275 tickets sold, explained Lana Stripling, Director of the Northeast Polk County Chamber of Commerce.

“Even though it is an off-year for us, we are gearing up for an election year, but I think we had a great crowd,” she said. 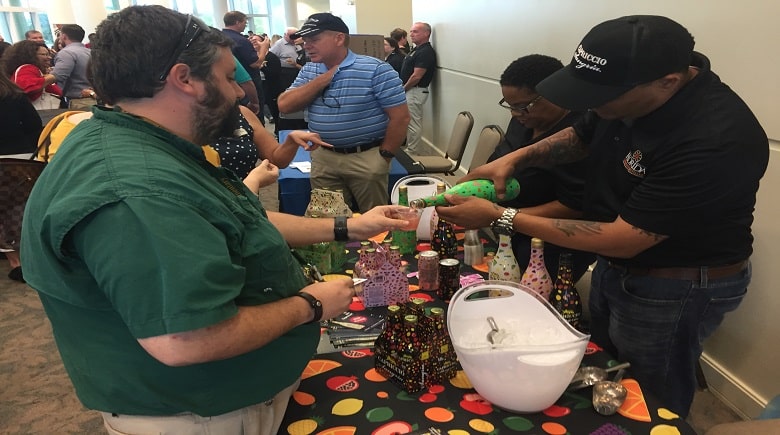 Sam Killebrew, Florida House Representative from District 41, has been attending the event for the past seven years, even long before he became a political candidate. Even now as a politician, he enjoys coming back every single year.

This year, he purchased a table for him and his friends. He appreciates the effort that the Chamber puts into these events, and he wants to help support the event however he can, he said. Having been attending for the past seven years, he has seen the event grow immensely. The event did not use to be sold out, but recent years have seen tickets sell out like hotcakes, he said. 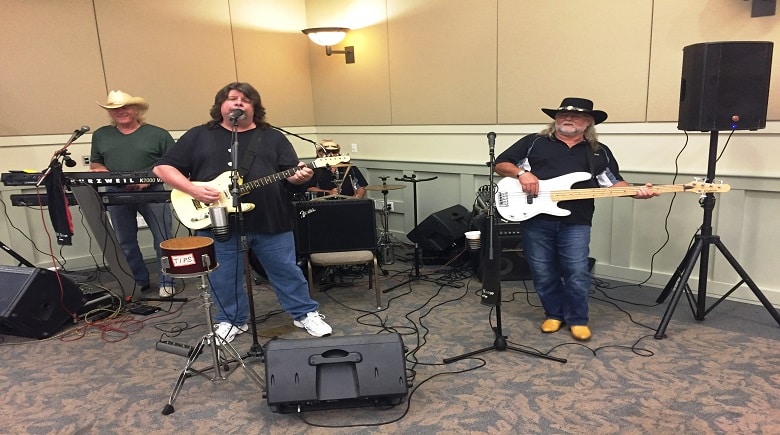 “It is a pig roast: If you are in politics, if you are not here, you are conspicuous by your actions,” he said. “Typically they always sell out. So it is good, and you get to see people you haven’t seen in a long time. It is a really good event.”

While politicians like Killibrew have been coming for many years, for others like Chris Cause, this was their very first year attending. As a history teacher that teaches at the Polk County Sheriff’s Office Regional Detention Center, Cause was inspired to go into politics following the fallout of the 2016 presidential election.

“I don’t like the direction we are headed, and I think I can do more to help my community,” he said. “I looked at my 11-year-old son shortly after the 2016 election, and I wanted to help him as well as better serve my community.” 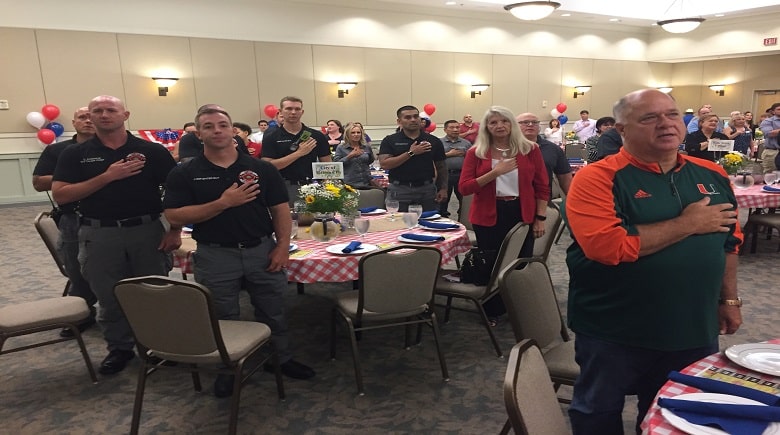 Cause is running for State Representative in District 39, serving Osceola and Polk County. As such, he wanted to take the opportunity that evening to meet his potential constituents and share his political message with them.

Rather than simply talk with people within his own political sphere, he wanted the opportunity to reach out across the aisle to other people. The roast that evening allowed him a wonderful time to do just that, and he was pleasantly surprised by it. 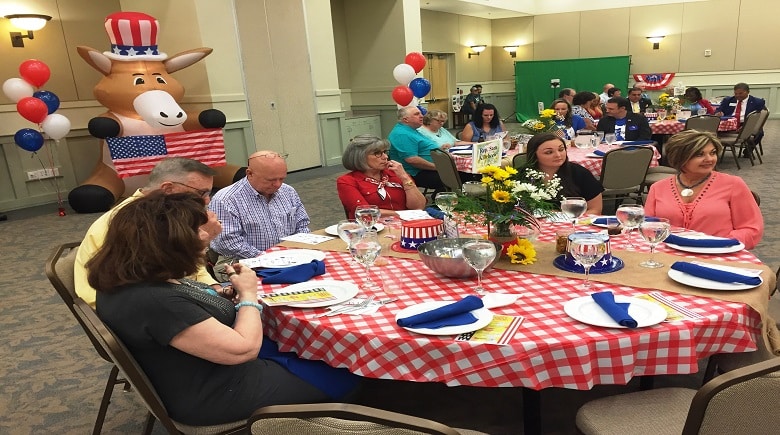 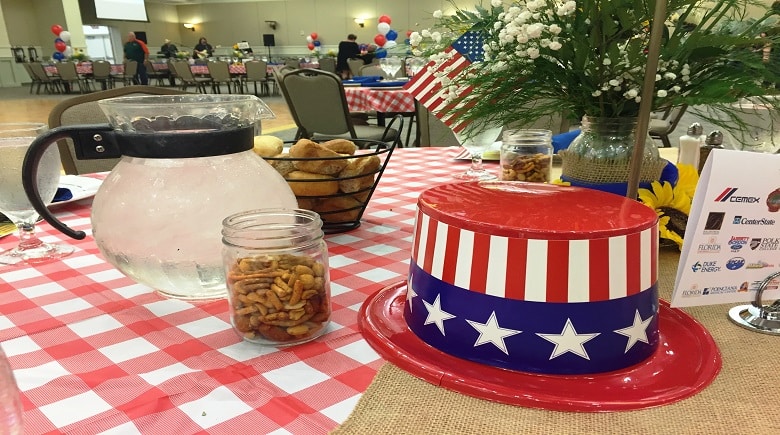