This BBQ Team Won First Place At Fire It Up! Frostproof. Guess How Many Other BBQ Events They Won This Year.

This BBQ Team Won First Place At Fire It Up! Frostproof. Guess How Many Other BBQ Events They Won This Year. 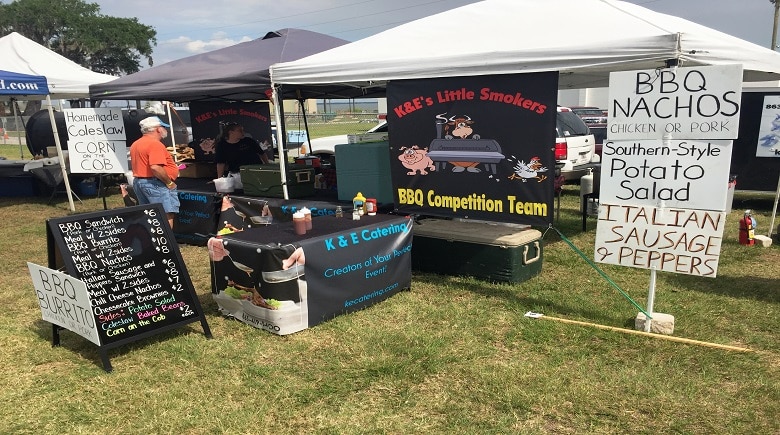 Pork, chicken, and beef all make for great barbecue. So it only stands to reason that great barbecue would be prepared from a barbecue team named after all three. 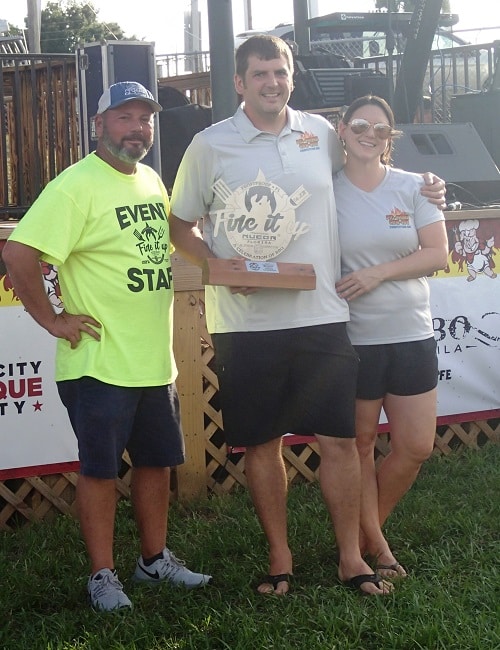 Pig Chicka Cow Cow, a barbecue team from Apopka, Florida, won first place overall in the professional division at the second annual Fire It Up! Frostproof on Saturday afternoon.

The team, which has traveled all over Florida, has participated in and won first place at five other barbecue events in the state, including Ribs on the Ridge in Haines City in February.

None of the team members were available for comment at this event. However, they have mentioned at previous events that the key to their success has been remaining attentive to every little aspect of barbecuing.

For the second consecutive year, Fire It Up! Frostproof had dozens of barbecue teams arrive from across the state and gather along the shores of Lake Reedy to “fire up the barbie”, competing in four categories (pork, brisket, ribs, chicken) and two divisions (proffesional and backyard). 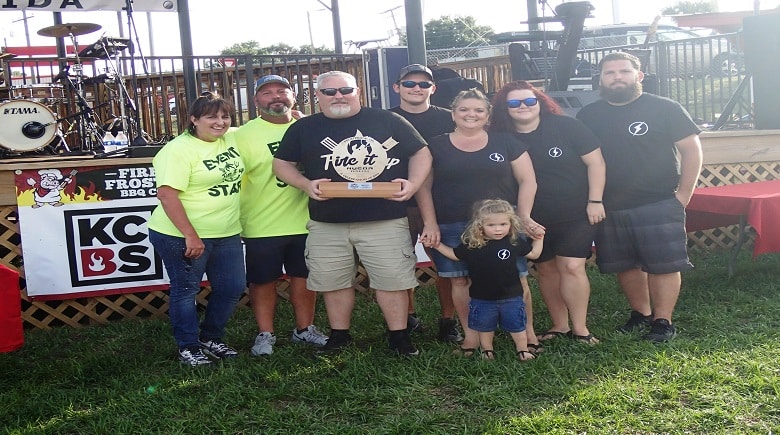 Chad Geer serves as the leader for his team, which serves as a family affair with his entire family participating, including his wife, son, daughter, son-in-law, and grandson.

Geer started barbecuing in 2015, but had since been on a break for a few years after. This was his first contest that he entered since March 2017, so winning first place after a two year break more than exceeded his expectations, he said.

“We are excited, super happy, about winning this,” Geer said. “We were hoping…coming with high hopes to win, and we are super thrilled.”

To him, barbecuing requires overcoming many obstacles, and his own team experienced a few “hiccups” during the event. Nevertheless, their teamwork and dedication allowed them to not only win, but win big, Geer said.

With this being his first time at Fire It Up! Frostproof, he was most impressed by the organization of such a small event within a small town.

“What I like most about this event is that it is community-based,” he said. “It is about bringing the community in and giving them something to enjoy. We appreciate that hospitality.”

Fire It Up! Frostproof drew in a much greater turnout year, with twice as many attendees and barbecue teams. Many teams arrived from across the state, while others drove in from across the country from states like Iowa, and others even arrived from as far away as Canada, said Martin Sullivan, Event Chair.

As the mayor of Frostproof, and an amateur barbecue aficionado himself, Sullivan wanted to start his own barbecue event in his own backyard. Since starting it last year, he has seen the small event grow by leaps and bounds. 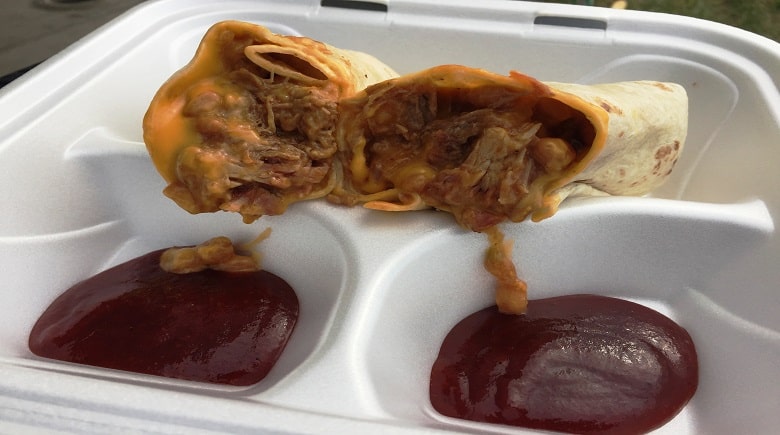 This year’s event offered even more activities, with a children’s play area and vendors market being hosted right across from the event venue. Two local radio stations even arrived to host their own radio broadcasts at the event.

“We grew more,” Sullivan said. “We promoted ourselves more. We got more people coming in here from out of the county than we had ever before. Promotion was the key, with the help from the Department of Tourism, we could not have done it without them.”

Helping promote the event this year was the main sponsor, Nucor Steel, one of the largest steel producers in America. The company is planning on opening a new facility in Frostproof, and will be hosting a career fair next month to hire entry-level employees.

Drew Wilcox, Vice President, and several other employees had attended the event last year, and saw it firsthand as a great opportunity for the local community, which is why he decided to allow his company to sponsor this year’s event.

“It is a great thing for the community because it gets everybody out, it gets everyone together,” he said. “It is just really important for us as a company to be involved in the local community. We are just so glad to be here.”

Fire It Up! Frostproof has been going strong over the past two years, so expectations for next year’s event remain especially high, Sullivan said.

“Next year will be our third year, and we plan on going over the top with more music, more competitors, more events for the family,” he said. “It will be our most far reaching event thus far.” 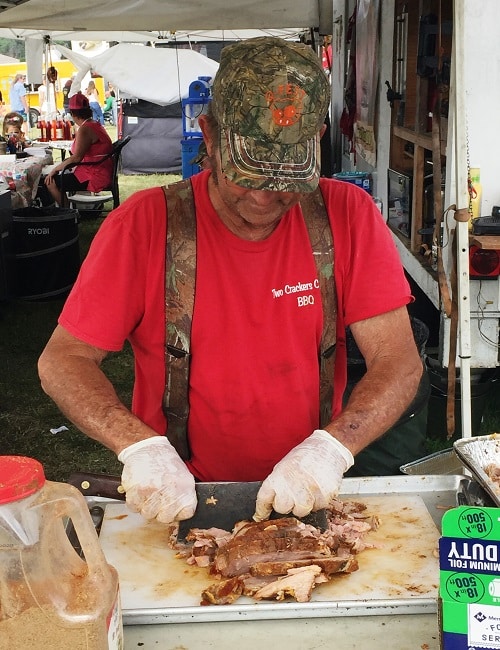 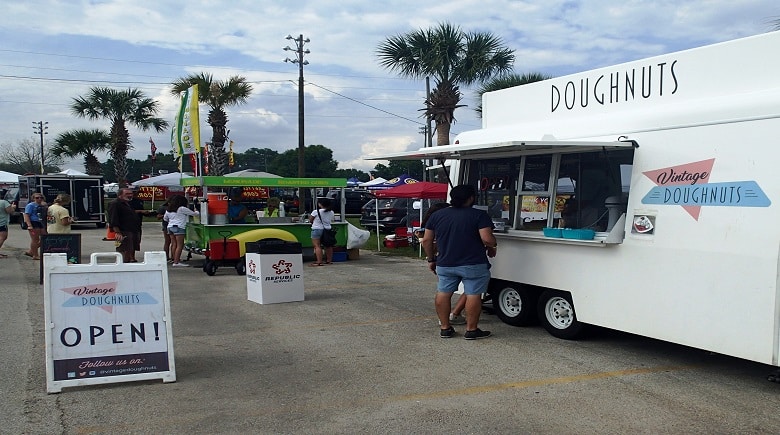 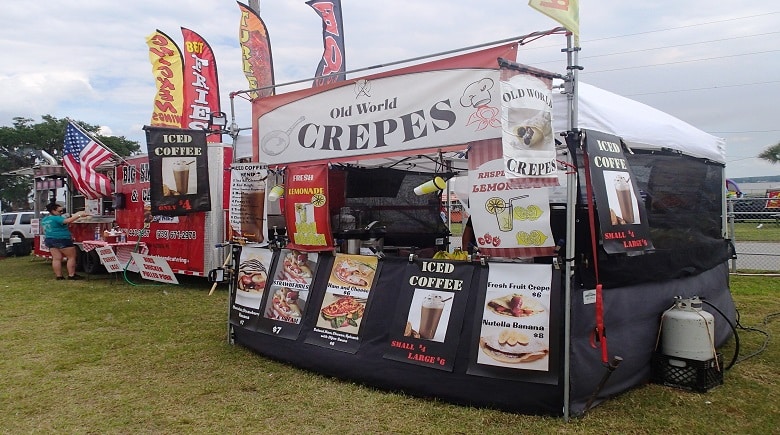 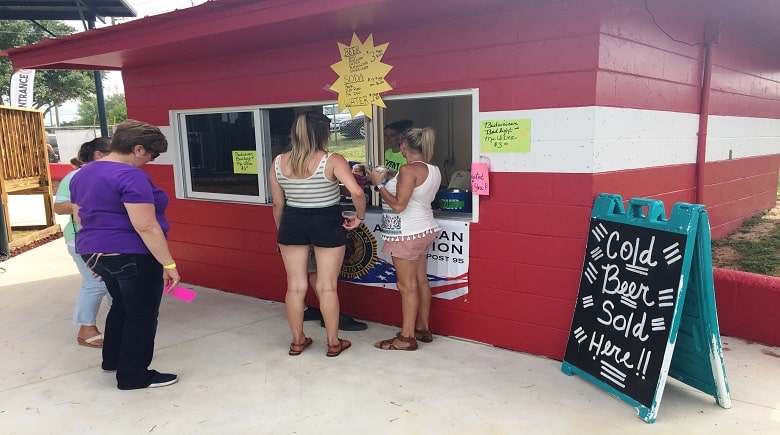 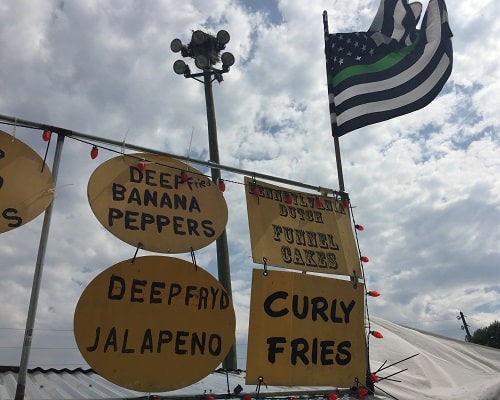 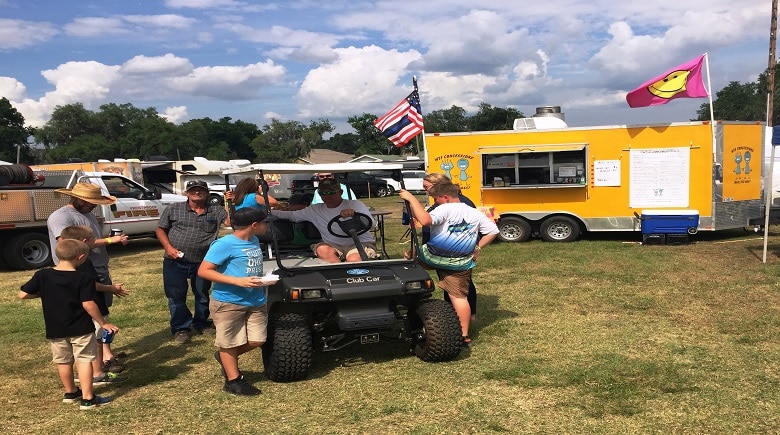