True to its name, the festival combined both German tradition with local flavor to draw in hundreds of local residents and visitors to celebrate at Munn Park with beer, brats, and live music. 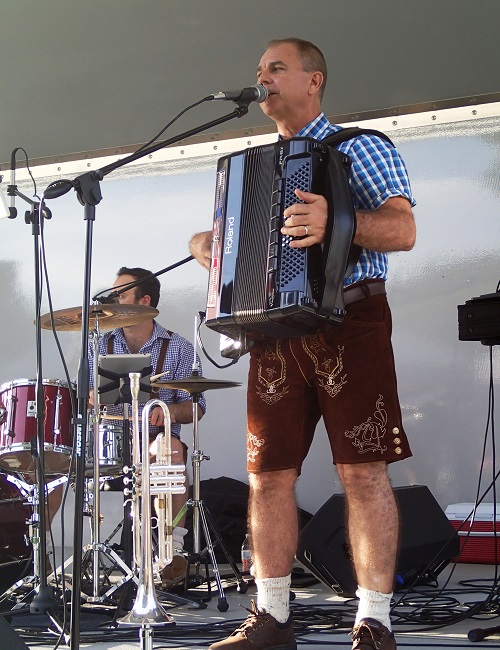 Like any true Oktoberfest, the food proved to be the main draw. Attendees could eat their fill of bratwurst, sauerkraut, and pretzels while washing down the salty goodness down with locally-brewed craft beer within the beer garden.

While the grown-ups enjoyed their alcohol, children could enjoy family-friendly fun with their own root beer garden as well as several activities including an obstacle course and treasure hunt.

Filling the night air that evening was the music of the accordion as performed by Europa, who played various traditional German folk songs, polka songs, and even rock hits. Both children and adults alike could learn more about German culture by visiting the vendor set up by the Haines City High School German Club, which offered educational material and coloring pages, as well as painted willing faces with the German Flag. 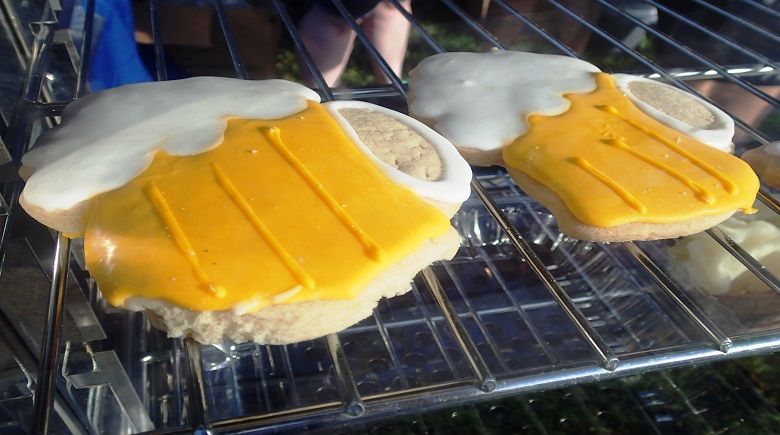 Not only did the event allow the German Club to help educate the public on German culture, but it also allowed the students to improve their socialization skills by meeting and greeting attendees, said Marissa Beck, Haines City High School German Teacher.

“They are learning through interaction, and people are getting more than they are giving today, and that is a good thing for a community,” she said. “They are giving what they know and what they have learned to others.”

Several dozen vendors were set up within the park from local businesses and organizations, including the Aerospace Museum, The Ledger, and especially the event’s host, Suncoast Credit Union. 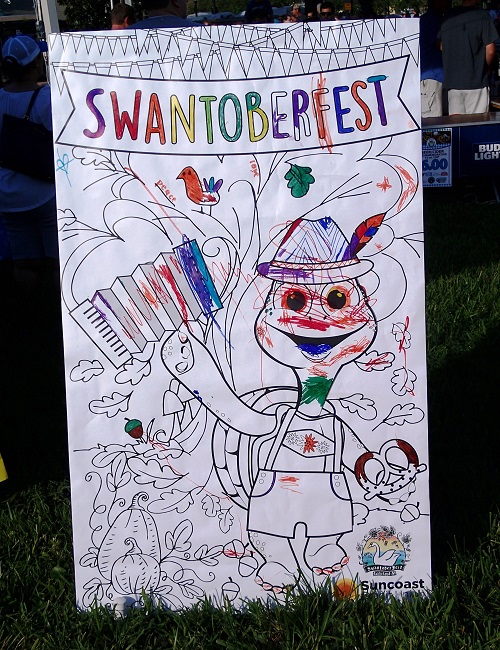 The credit union, in cooperation with the Lakeland Chamber of Commerce, was inspired to host the event this year in an effort to acquaint themselves with the community.

Suncoast opened their first branch in North Lakeland one year ago, and recently expanded with a second branch in South Lakeland last month.

Hosting this event not only provided them the opportunity to promote their new branches, but to also learn more about the residents within their community, explained Mary McDonald, Community Relations Director. The Lakeland Chamber decided to host the event as to offer local residents an opportunity to celebrate the annual German festival without having to travel out of the city.

The event also offered the opportunity for residents to better acquaint themselves with many local businesses, explained Cory Skeates, Chamber President.

“We thought it would be great to meet businesses in the community, so what better way than to celebrate the fall harvest with an Oktoberfest?” he said.

Within the very first hour of the festival, the event more than exceeded expectations drawing in hundreds of attendees, he said. 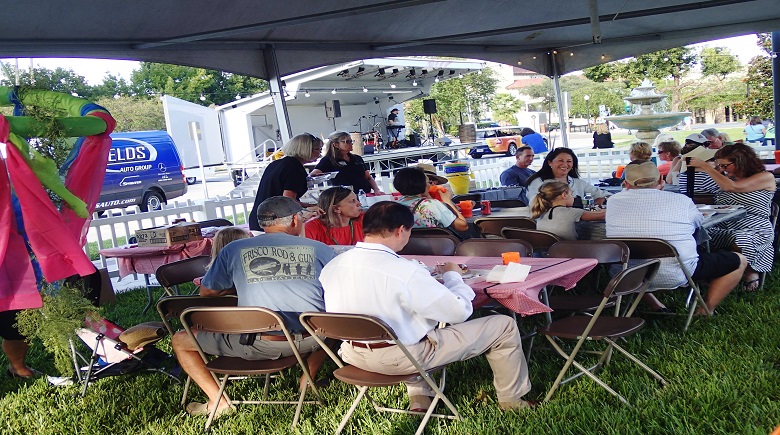 In fact, so many people arrived at the event that the primary challenge was anticipating what the crowds will be like with food and supplies. Skeates suggested adding an additional beer tent for next year’s event. 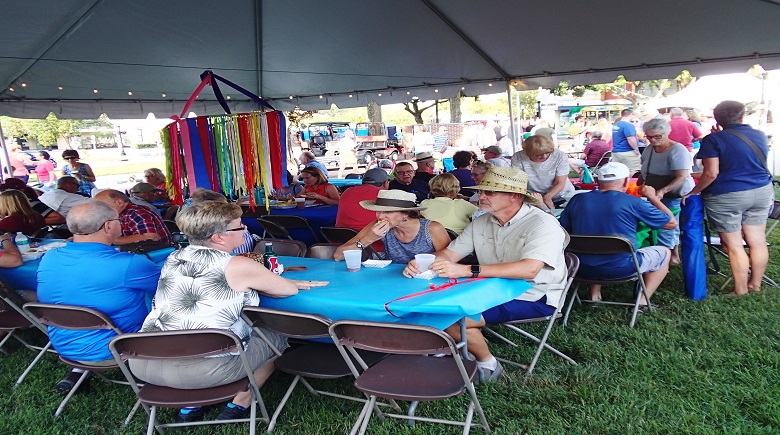 “We didn’t know what to expect, but it seems to have been a fantastic turnout that has been well received by the community,” he said. “It is always a great opportunity to bring our community together, and Oktoberfest is the best way to do that.” 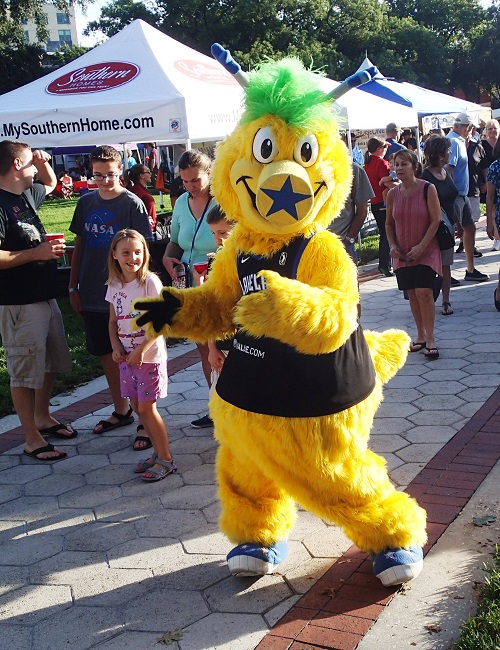 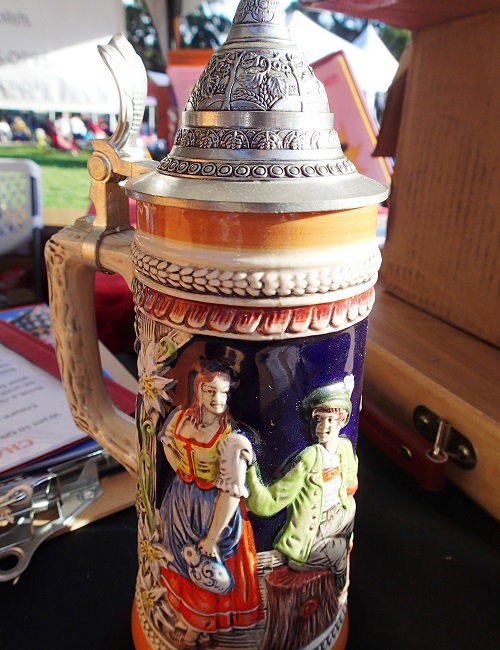