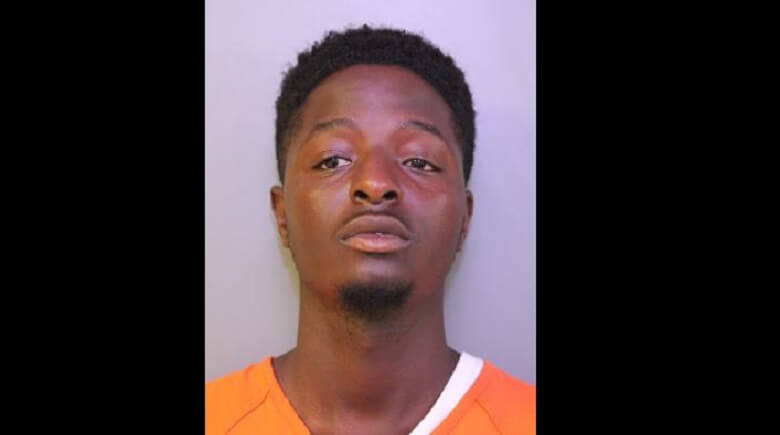 On 01/22/2018, officers with the Bartow Police Department responded to the Family Dollar Store located at 775 US-17 south in reference to an Armed Robbery. Initial investigation revealed that a black male subject entered the store armed with a handgun and confronted store clerks regarding the store safe. The subject ultimately entered the safe and removed approximately $1,600.00 in cash, prior to fleeing from the store. No injuries were reported and no shots were fired.

Detectives began investigating this case on that evening. Information was developed which identified the suspect as Kendrick Alontae Graham, B/M, age 21 of 601 Beech Avenue in Lakeland. Based upon this information, detectives obtained an arrest warrant for Graham.
On 2/6/2018, acting upon an anonymous tip, detectives located Graham in the 1000 block of east Church Street in Bartow. Graham was taken into custody without incident and transported to the Polk County Jail. Graham is charged with Armed Robbery with a Firearm.