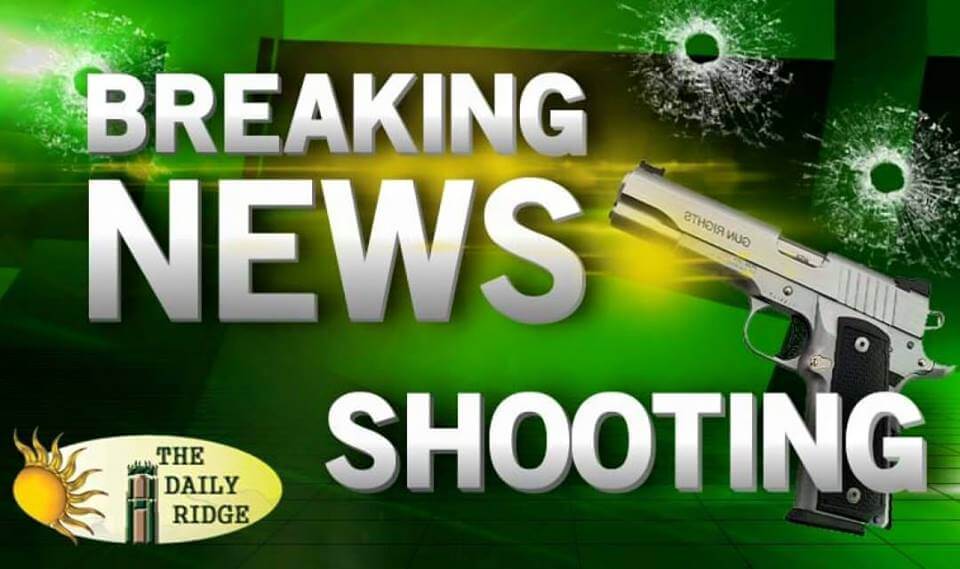 Update 11:36pm: 17 year old wheel chair bound Lakeland teen, Jake Castilla, gunned down outside home during apparent drive by shooting. Three Hispanic males were in the vehicle. A subject at the hime returned fire with a shot gun. Two hispanic males in the vehicle were shot and are in Lakeland Regional Medical Center, according to Sheriff Grady Judd.

Jake Castillo was wheel chair bound due to a previous drive by shooting when he was 11 yrs old, per Sheriff Grady Judd.

PCSO deputies are investigating a shooting that resulted in three men shot on Monday, July 3, 2017, in the area of Lebanon Road and Tennessee Road in the Wabash area of unincorporated Lakeland. The incident occurred around 7:45 p.m. One man is deceased and two men were transported to LRHMC – one as a trauma patient and one with minor injuries.

According to witnesses a light colored four door Cadillac Deville drove down Lebanon Road and a number of gunshots were fired. Two victims in the vehicle were shot and one man was shot at 2642 Lebanon Road.

17-year-old Jake Andrew Castillo of 2602 Lebanon Road died as a result of a gunshot wound to the upper torso.

PCSO deputies are investigating a shooting in Lakeland

PCSO deputies responded to a triple shooting on Monday, July 3, 2017, at Tennessee Road in Lakeland.