Robbery Suspect Gets $6.50 and a Pack of Smokes 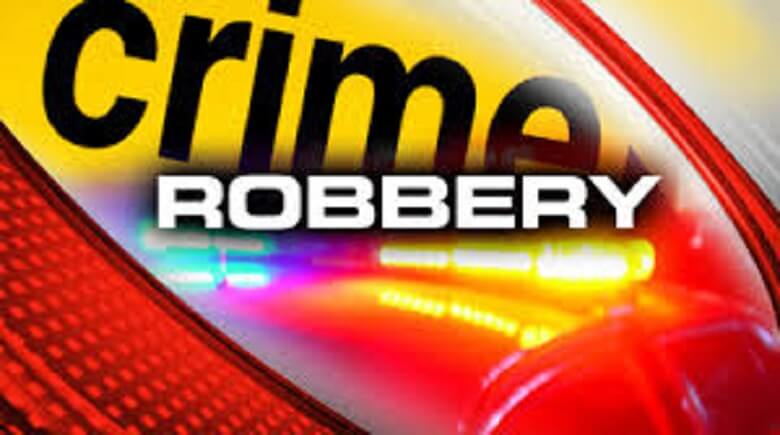 LAKELAND, FL (June 1, 2017) – On May 31st, at approximately 6:46 p.m., the Lakeland Police Department responded to a robbery at Walgreens, 101 Ariana Street. The cashier advised that a subject approached the counter and asked for Newport cigarettes. At that time, he took out a note from his pocket and gave it to the cashier. The note read, “Give me all of the money. I won’t hurt anyone. Thank you”. The cashier gave the suspect $6.50 and he walked out of the store with the money and unpaid Newport cigarettes valued at $6.02.

At 10:16 p.m., the brother called LPD saying Turner had returned home. LPD officers responded and took Turner into custody without incident. Turner had a glass pipe with cocaine residue in his pocket at the time of the arrest.