Arrest Made In Triple Traffic Fatality from July 9, 2016

Arrest Made In Triple Traffic Fatality from July 9, 2016 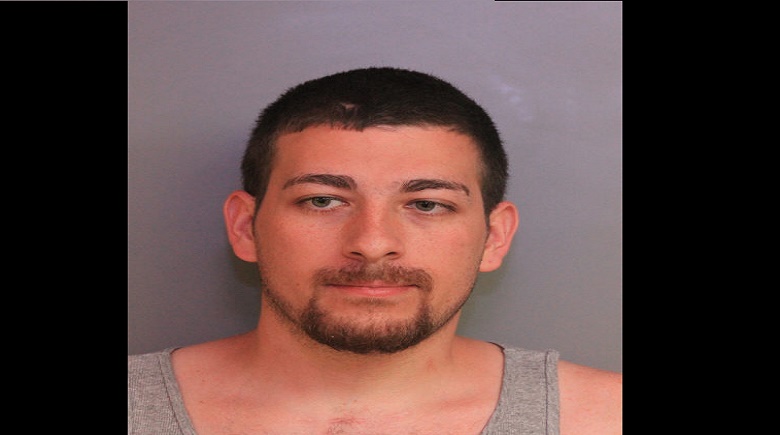 The operator of the Nissan, Christopher Lee Stewart Jr., 22 years old, and the front seat passenger, Kathrin Renee Pitock, 22 years of age, died at the scene as a result of injuries sustained in the crash. The rear passenger, Brittany Danielle Lewis, 25 years of age, was transported to the Lakeland Regional Health Center in critical condition but died a short time later from injuries she sustained in the crash.

During the on-scene investigation independent witnesses were interviewed and described Marrero’s driving pattern prior the crash to be consistent with street racing. One witness stated that he observed Marrero racing a white Mustang at an estimated speed of 80 miles per hour or higher.

A second witness stated that he was southbound on US 98 North, when Marrero and a white mustang drove by him racing and that the mustang cut in front of Marrero causing him to lose control and enter the northbound lanes of traffic.

A third witness stated she observed both of the vehicles going approximately 110 to 120 miles per hour and she believed that they were racing.

Traffic reconstruction revealed that the Volkswagen driven by Marrero was traveling at a minimum of 73.37 miles per hour at the beginning of the skid marks and an impact speed of 65.14 miles per hour, in a posted 45 miles per hour zone. 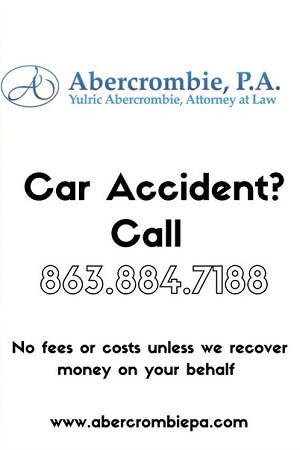