The PCSO Traffic Unit is investigating a single-vehicle fatality that occurred in Polk City this morning. Preliminary information so far is as follows: 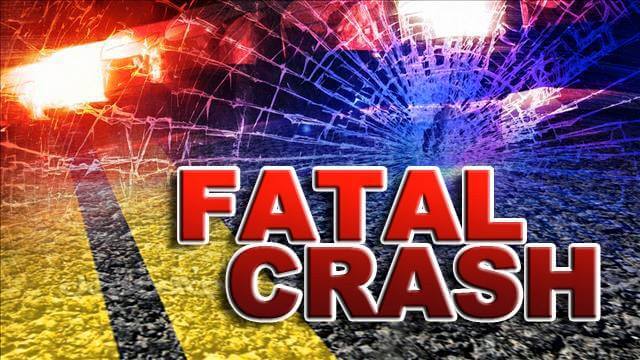 Around 6:45 a.m. on Monday, March 6, 2017, the PCSO Emergency Communications Center received a call from a witness who reported seeing a crashed and overturned red pickup truck off of SR 33 near Van Fleet Road in Polk City.

When first responders arrived they located the lone occupant, 26-year-old Cameron Richardson of Lakeland, deceased inside. It does not appear he was wearing his seatbelt.

So far deputies have not located any witnesses to the crash, and it doesn’t appear initially that any other vehicles were involved.

According to the physical evidence at the scene, it appears the pickup truck was northbound on SR 33 approaching Van Fleet Road when it left the roadway with its right tires, over-corrected, then skidded and rotated counter-clockwise across both lanes of travel and flipped, striking several trees until it came to a final rest on its roof.

A nearby resident heard a loud noise around 1:00 a.m. this morning, which could have been when the crash occurred.

If anyone has information about this crash they are urged to contact PCSO at 863-298-6200.

Motorcyclist killed after pulling into the path of oncoming vehicle