Update January 12: According to reporter Lucas Bogg with Fox News the one child and the father involved in an accident on Wednesday morning have been upgraded, but their brother and son is still in critical condition.

Eagle Lake, Florida – According to the Polk County Sheriff’s Office deputies are currently on scene of a traffic crash involving a city bus versus a vehicle on US Highway 17 in the Eloise area of Winter Haven. Highway 17 is completely blocked between Snively Ave. and Highway 540. Motorists are asked to avoid the area. The crash occurred just before 9 am.

Emergency crews knew immediately that this involved mass trauma injuries and required as many as 4 ambulances. Multiple medical evacuation helicopters have been called in. Initial reports advised of multiple pediatric trauma’s, but this has not been confirmed by authorities.

According to Citrus Connection public transportation one of their buses was involved and they are reporting that a vehicle rear-ended bus number 22xw.

A severe traffic access sent on US 17 at the intersection of Snively Road has caused a… https://t.co/4Hld40UI6N

We will update this article as more information is available. 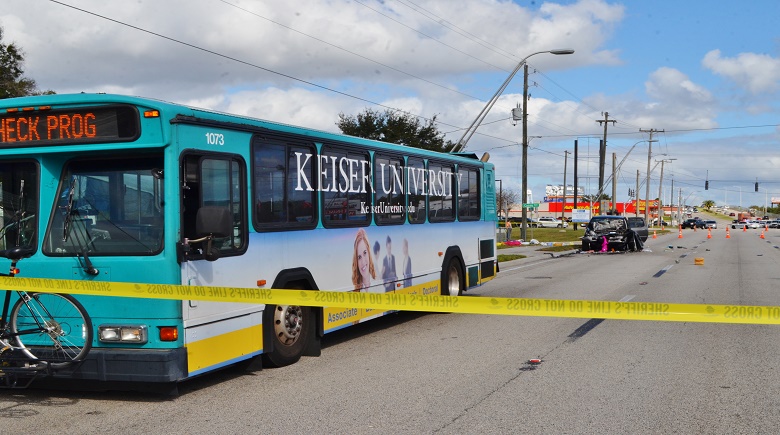 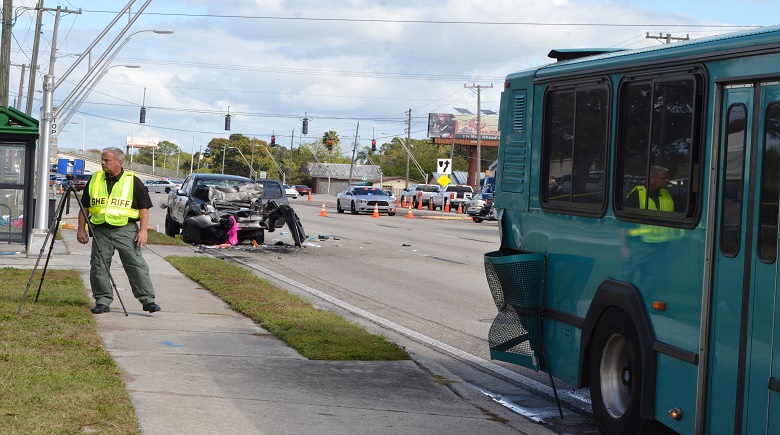 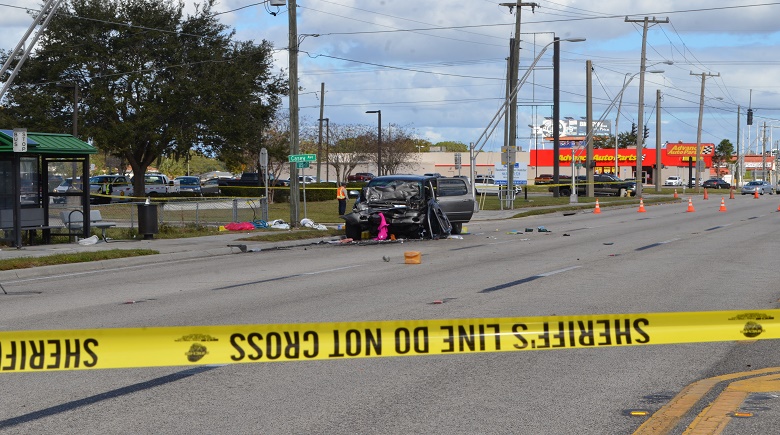