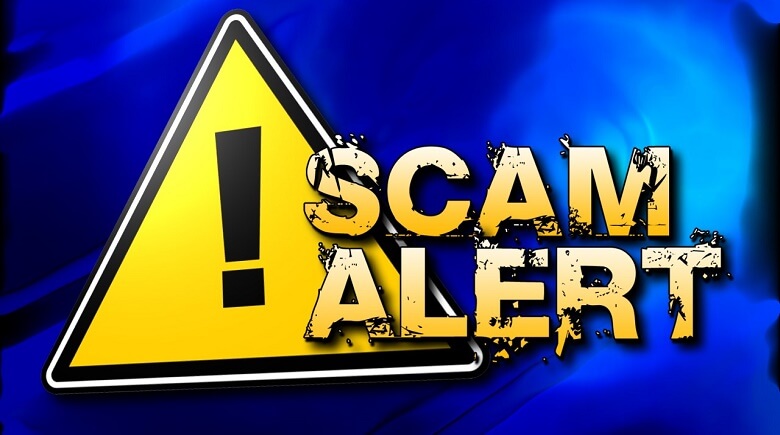 Osceola County, Florida – Osceola County Sheriff’s detectives need the public’s help identifying two burglary suspects. On December 26, 2016, the Sheriff’s Office received reports of two separate burglaries that appear to be connected. In both cases, the victims reported that they were approached by suspects offering to do some tree trimming in the back yards of their houses.

While one of the suspects distracted the victim, the other suspect was committing a burglary at their
home.

The suspects are described as two tan skin males in their early to mid-20’s with slim builds. They were last seen driving a white, pickup truck (possibly extended cab) with paint cans or buckets in the bed. Anyone with information is asked to call the Osceola County Sheriff’s Office at (407) 348-2222 or Crimeline at (800) 423-TIPS (8477). Calls made to Crimeline remain anonymous, and tips that lead to the felony arrest of suspects and/or the recovery of stolen property and drugs are eligible for cash rewards of up to $1,000 dollars.