At approximately 12:53 pm, on Wednesday, December 07, 2016, at the request of Auburndale Police, Polk County Traffic Homicide deputies responded to Highway 92 and Dairy Road in Auburndale, to assist with a fatal crash.

According to witness information, deputies learned 89-year-old John Willard Callaway of Bomber Road, Bartow, driving a 2008, red, Chevrolet Impala made a left-hand turn from Highway 92 to Dairy Road and pulled into the path of a 2013, Freightliner with trailer operated by of 59-year-old Reginald Covington, Georgia.

84-year-old Juanita Callaway, John’s wife, was the passenger in the Impala and was pronounced deceased at the scene.  John Callaway was transported to Lakeland Regional Health where he is listed in critical condition.

Roadway factors are not thought to be contributing factors to the crash.  All parties involved were using seatbelts at the time of the crash.

The west bound lanes of Hwy 92 were closed for approximately five hours. 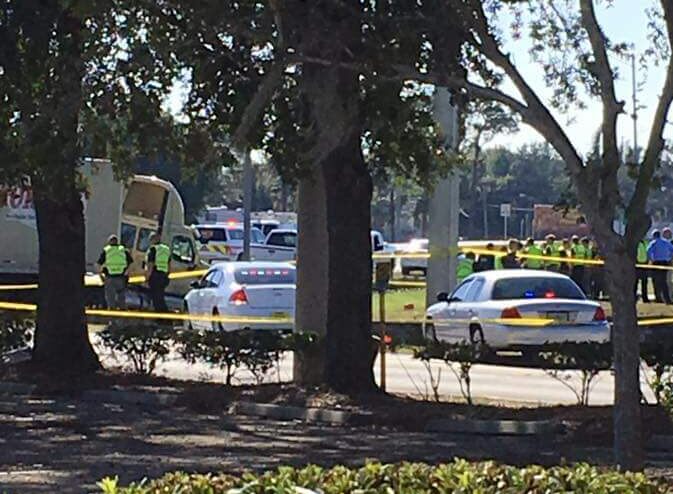 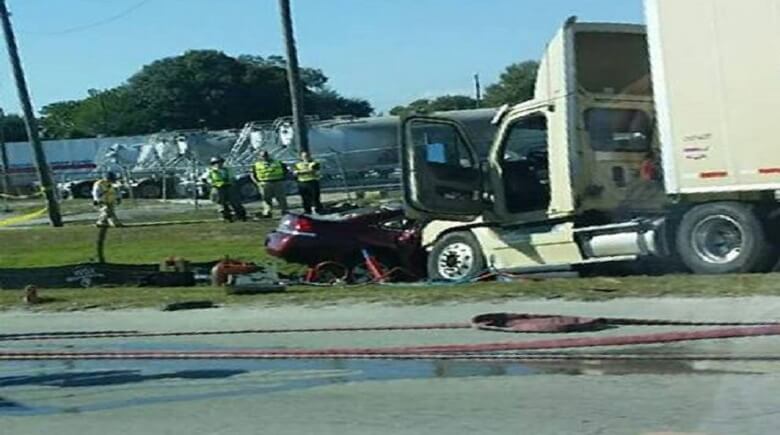