Lakeland Man Killed While Riding Scooter On US Hwy 98 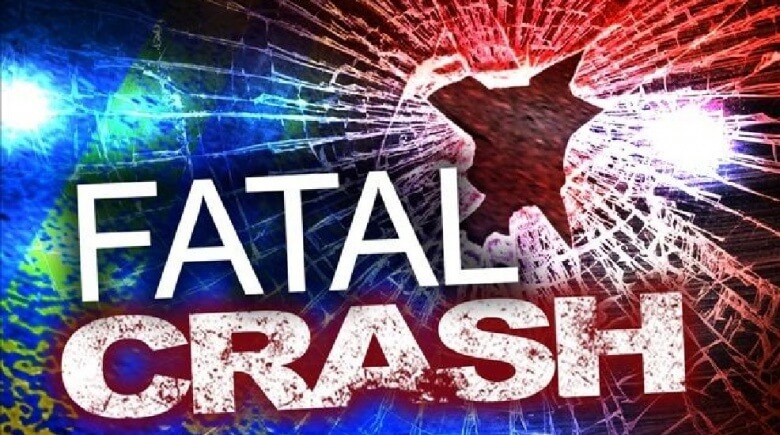 Upon their arrival, deputies found 55-year-old Richard Randall Riley of Lakeland, and a black and red Baja 200 Scooter lying on the east shoulder of the roadway. Riley was transported to Lakeland Regional Health Center via ground ambulance as a trauma alert.

The scooter was equipped with a headlight, but it is not known if it was illuminated or operational at the time of the crash. There were no witnesses to the crash identified at the scene.

Speed, distracted driving, and impairment do not appear to be factors at this time. US 98 was reduced to one northbound lane during the course of the investigation.

Riley succumbed to his injuries during the evening hours of Wednesday, September 28, 2016.