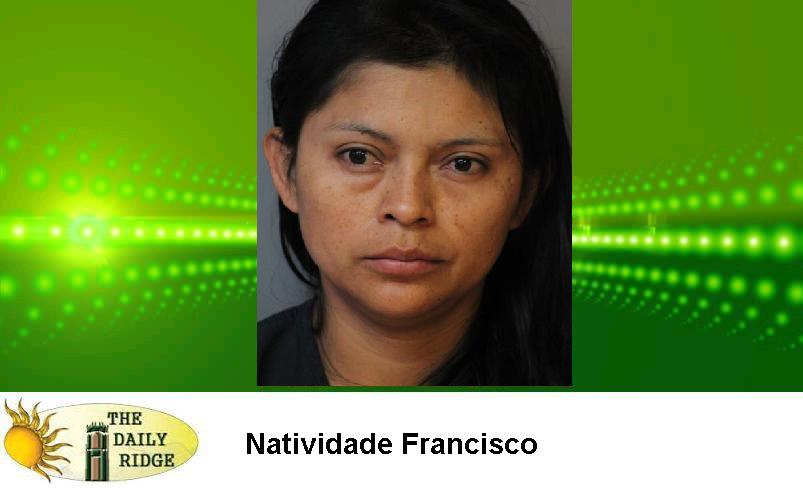 Lakeland, Florida – On May 19, 2016 Polk County Sheriff’s Deputies were called to an area on Duff Rd.  at approximately 10:30pm. Witnesses called saying that a black Ford SUV had crashed and overturned on their street. Witnesses say they observed a woman driver, later identified as Natividad Francisco, crawl over the passenger. She then pulled the passenger out of the vehicle, later identified as Doloras Chavajay. Francisco then allegedly pulled a passenger out of the rear of the vehicle, later identified as Ana Francisco, and she laid on the ground. According to a witness  Chavajay & Natividad Francisco attempted to flee the accident scene, but were detained by a passing police officer.

According to reports a distinctive odor of alcohol could be smelled on Natividad Francisco. Deputies asked Francisco if she had been drinking and she advised she had a couple of beers per the arrest affidavit. She advised that she was not driving. She also refused a sobriety test and later a breathalyzer test.