The PCSO Emergency Communications Center received a 911 call advising a mobile home was on fire shortly after 1:00 am this morning, Wednesday, March 02, 2016.

When deputies arrived the home was fully engulfed.  When the flames were extinguished, two bodies were discovered inside the residence.  The identities of the victims has not yet been confirmed and will most likely not be confirmed until after an autopsy is completed by the Polk County Medical Examiner’s office.

The State Fire Marshal responded and is investigating the cause of the fire. 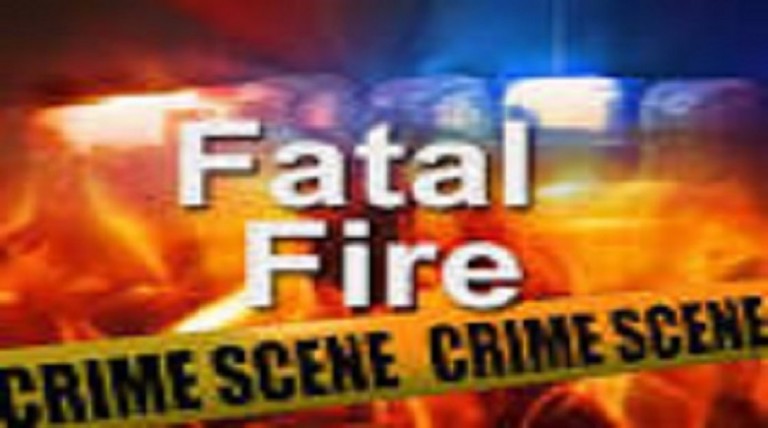