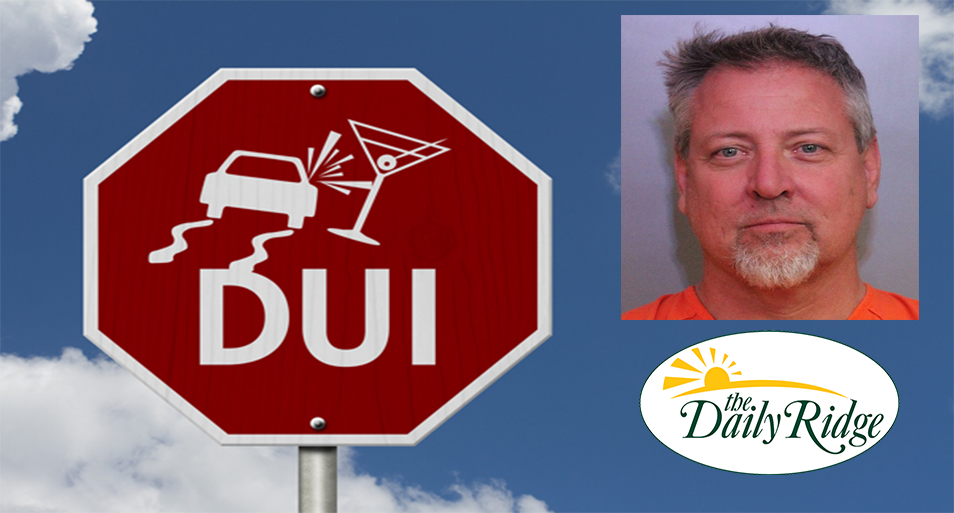 On Sunday evening, February 9, 2020, PCSO arrested and charged 49-year-old Jeff Gulden of Riverview with one count DUI (M1). Gulden told deputies upon his arrest that he is a teacher at Kathleen High School.

According to the affidavit, around 9:15 p.m., a PCSO deputy on patrol noticed an SUV pulling a camper eastbound on SR 60 in Mulberry – the camper did not have operable tail lights. The deputy conducted a traffic stop, and smelled the odor of alcohol coming from the driver (Gulden). Gulden displayed signs of impairment, including staggering while walking, swaying while standing still, slurred speech, and confusion. There were several empty cans of alcohol within the vehicle.

“This is very disappointing – a teacher, who is supposed to be a positive role model for kids, driving under the influence and pulling a stolen camper.” – Grady Judd, Sheriff