What does The Grinch, Nightmare Before Christmas, and Hocus Pocus all have in common? They’re all movies that are currently streaming on Netflix and Disney Plus. They’re also properties that one local artisan has used to create her crafts.

Amanda Wachendorf, a Lakeland resident, has been attending various local arts and crafts events like the Auburndale Fall Festival. There she sells her handmade craft items such as stockings, mugs, and keychains. Many of them are inspired by popular movies and shows. 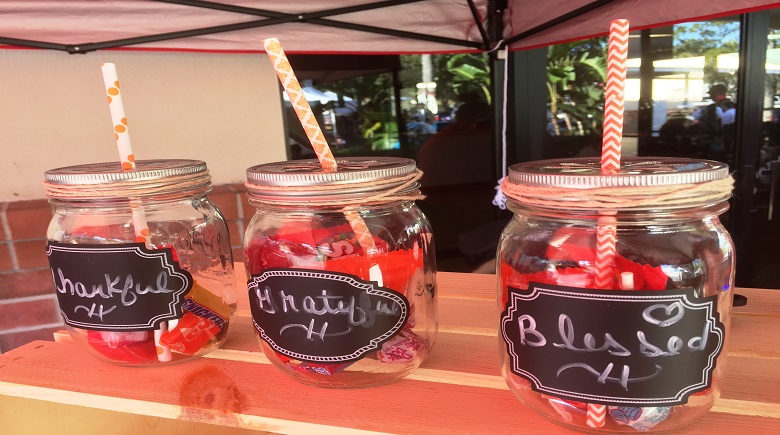 “I try to do a little bit of everything,” she said. “I see some things and I like to craft them…If you don’t see it, I can make it for you.”

Amanda shared her crafts as one of several dozen vendors at the Winter Boutique at Excel Christian Academy in Lakeland. The winter craft festival was hosted as a fundraiser for this year’s senior trip, explained Sherry Delgato, the second-grade teacher in charge of the event. 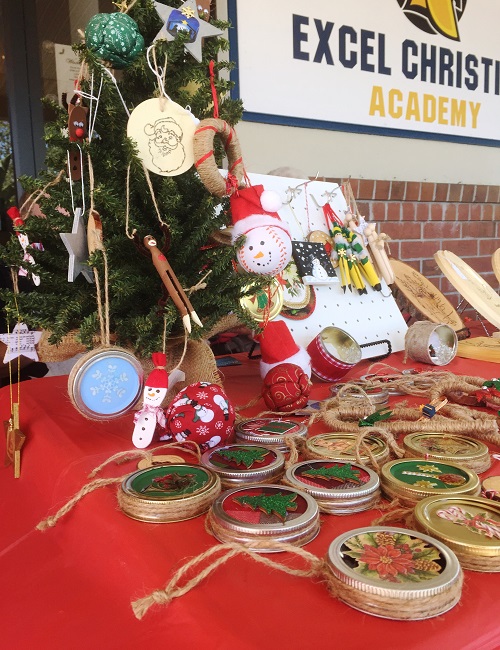 Excel Christian School is a non-profit Christian school that, according to its website, “promotes and provides for quality education, wherein students find joy in the pursuit of spiritual, moral, relational, and academic excellence, through the establishment and maintenance of private, non-denominational Christian schools and activities.”

The Winter Boutique has been hosted many times at the school, though the event was not hosted last year. Each year, the event has grown with more and more vendors attending. This year had more than several dozen vendors from the local community, Delgato said. 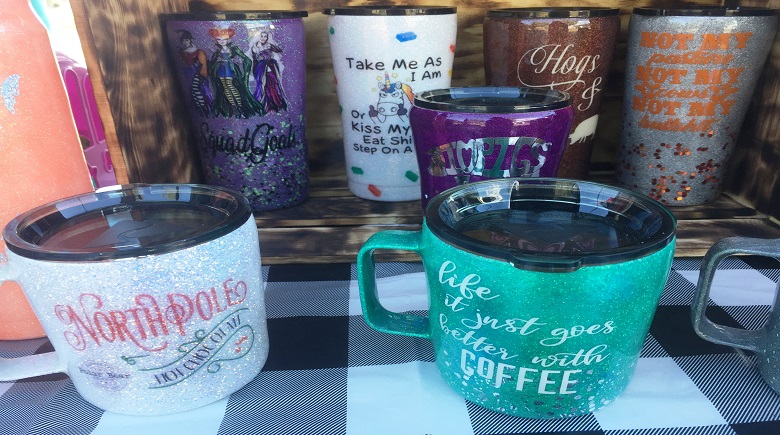 “The reception and turnout have been very good,” she said. She mentioned how the event is good for “meeting new people, [because we] have a lot of new people.”

The many vendors there sold a little bit of anything and everything from handmade ornaments and stockings to food such as Cubans, unicorn popcorn, and other assorted treats.

Tiffany Hash was one of the many local vendors selling her handmade crafts. That day, she sold several Christmas related items such as stockings and ornaments. For the past ten years, she has been creating her crafts and selling them at local events. She plans on attending another at Yard on the Mass on Friday evening.

As someone who lives near the school, she considered this event very convenient for her, as she did not need to travel far. Not to mention she was able to support a great institution such as Excel Christian Academy.

“It is great to be able to support them,” she said. “We have some friends whose kids have gone here, and it is a great organization.” 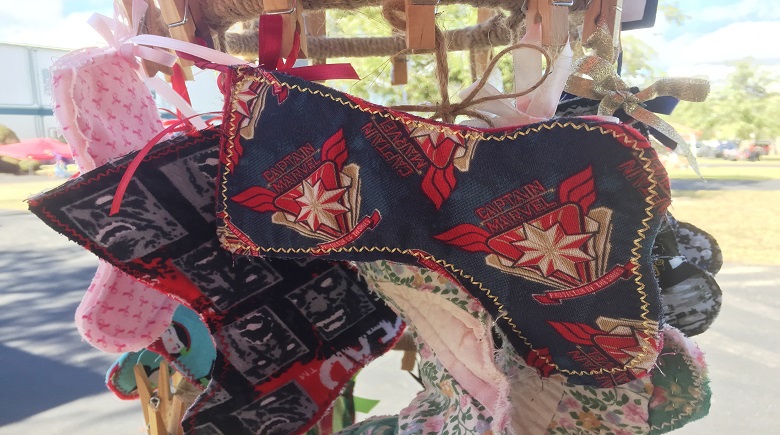 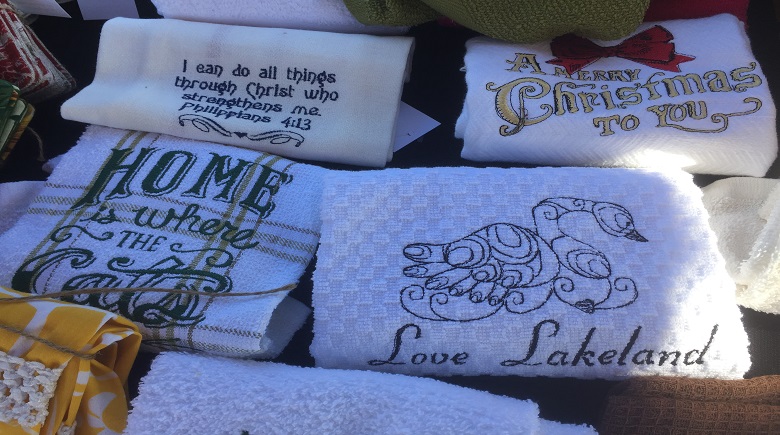 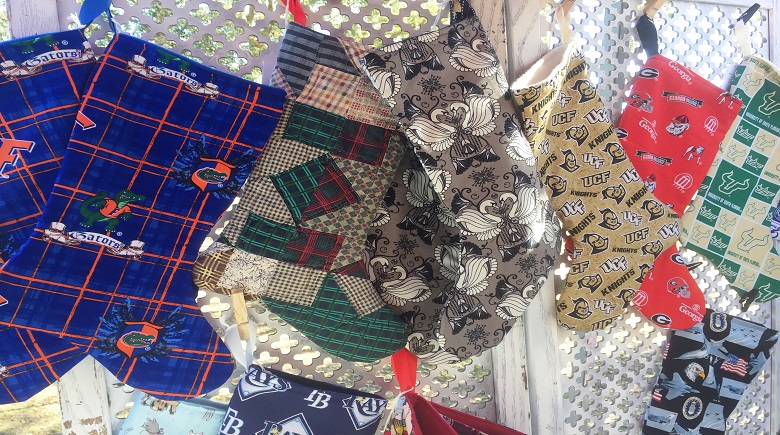