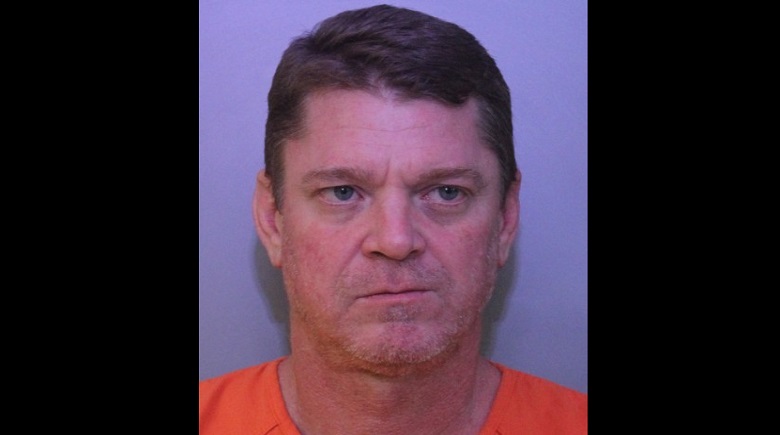 The Polk County Sheriff’s Office responded to a reported armed home invasion over the weekend, and instead of finding robbers, they recovered drugs and a lot of money.
On Sunday, December 1, 2019, at about 7:46 a.m., the Emergency Communications Center (ECC) received a 911 call stating that there were armed people in the residence at 5238 Snowy Heron Drive in Lakeland.
When deputies arrived, the only person they found in the home was 49-year-old Shawn Boylan.
Boylan told the deputies that the home invaders ran out of the rear sliding glass door as deputies came in through the front. Deputies who were in the back yard however, saw nobody exiting the rear of the home. The sliding glass door was also found to be locked from the inside, and a grill and bench were sitting neatly outside of the door.
While deputies were in the home with Boylan they noticed an abundant amount of marijuana in plain sight throughout the house.
A search warrant was obtained for the house, and detectives located 25.79 pounds of marijuana, a small amount of cocaine, and over $130,000 in U.S. currency.
Boylan told the detectives that the marijuana was hidden by the home invaders and they forced him to snort a small line of cocaine.
A digital scale and vacuum sealer were also located in the home.
“This occurred in a nice, quiet neighborhood, and while there was no home invasion this time, drug traffickers who keep large amounts of drugs and money in the house are targets of violent home invasions. Obviously, having someone like this living near you can be extremely dangerous for innocent neighbors.” – Grady Judd, Sheriff.
Shawn Boylan was arrested and charged with Trafficking in Marijuana (F1), Possessing a Structure for Trafficking Drugs (F2), Cocaine Possession (F3), Marijuana Resin Possession (F3), Possession of Drug Paraphernalia (M1).
Due to his behavior, Boylan was also Baker Acted for a mental health evaluation.
Deputies would like to speak with Michele Stefanski regarding Boylan’s case. She is a resident of the home but was not present during the investigation.
December 5, 2019