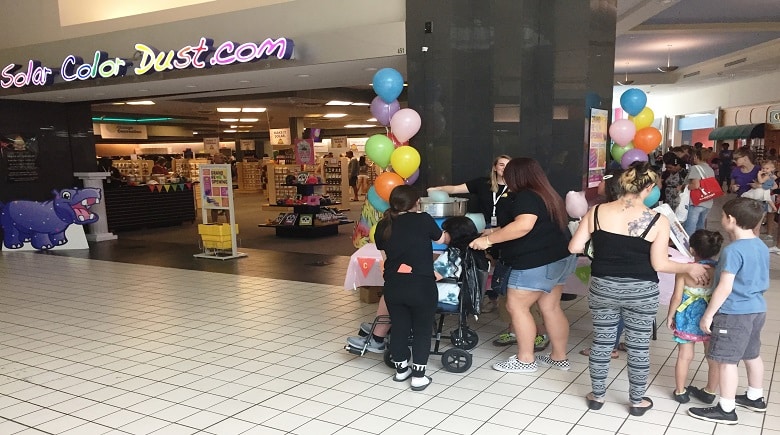 Want something, anything, that can glow, glimmer, or change to any color of the rainbow? Then come on down to Eagle Ridge Mall, because SolarColorDust is open—or rather, re-opened—for business.

SolarColorDust celebrated its grand re-opening at Eagle Ridge Mall in Lake Wales on Saturday after nearly a year of lengthy renovations and refurbishments. 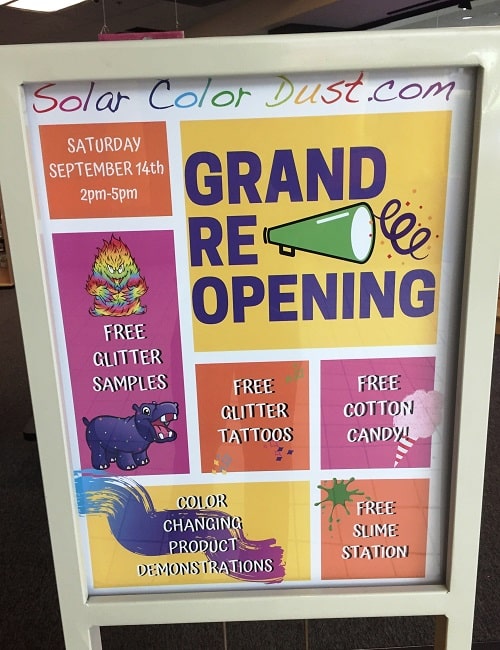 The grand re-opening celebration allowed customers to take a look at the newly refurbished store and its wide array of new products. They could also enjoy other activities such as a slime station, temporary tattoos, and free cotton candy.

SolarColorDust opened last year, but later underwent extensive renovations to its storefront. Prior to that, the production area took up most of the area with a small retail space.

Now that the store has re-opened, not only has many of the old fixtures and carpet been removed and replaced, but the retail area has been largely expanded, allowing customers more room to see what the store has to offer, explained Wolf Voight, Manager 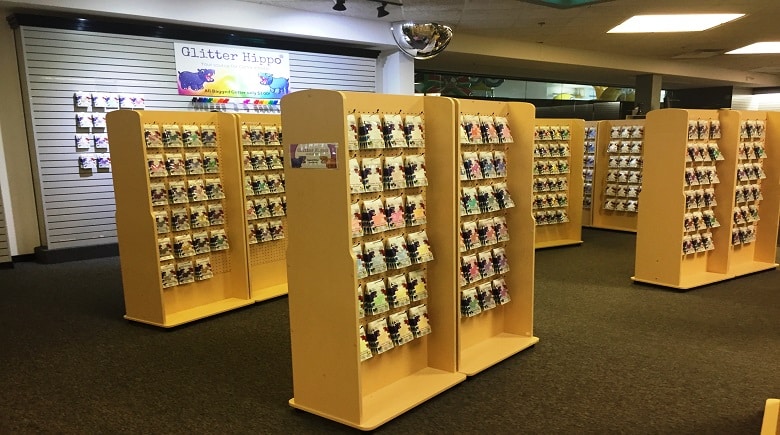 “When we first moved into the spot, we had a small place for people to walk in, while we had our production area take up the majority of the store,” he said. “So we have consolidated a lot of the production for more walk-in space.[and] we wanted people to know we had more to offer than we did last time so we can make sure we had more products for people to check out.” 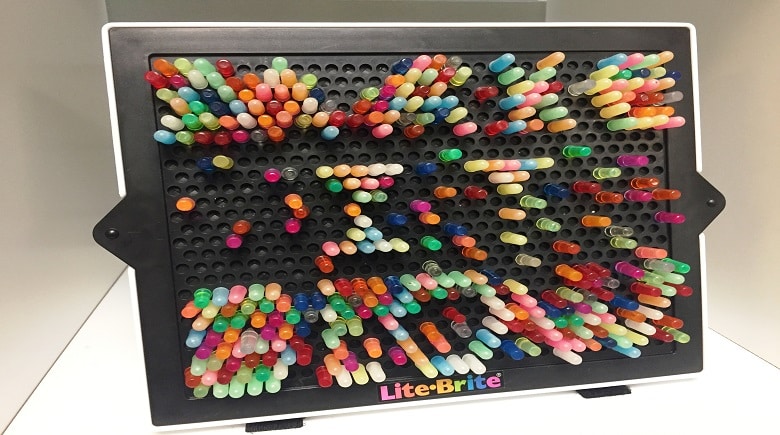 Though it now has a new physical location within the mall, Solar Color Dust mostly serves as an online retail store that sells its special color-changing paint and glitter to customers all over the world.

The signature material, Solar Color Dust, is a light-sensitive powder that changes pigment under UV or black light, or through the radiation of the sun. Other special pigments include thermal dust that changes colors with heat, glow dust that glows in the dust, and even holographic pigments and liquid crystals. 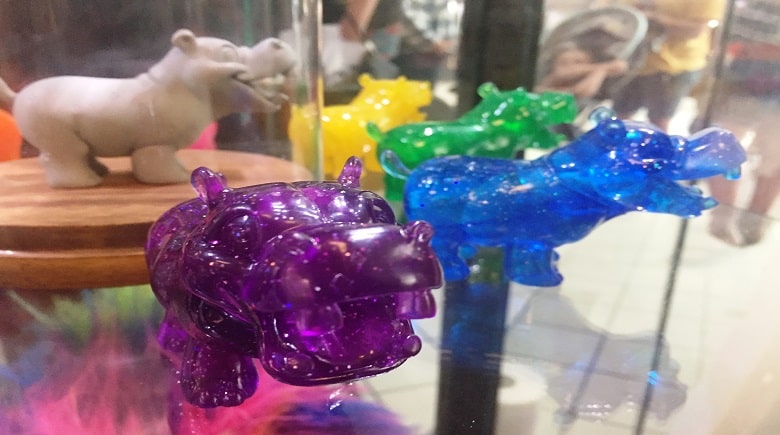 Liquid crystal is especially a popular item, as its a mood ring material that changes color with heat and other changes in temperature. The new store also offers more options with holographic material and color-changing powders. 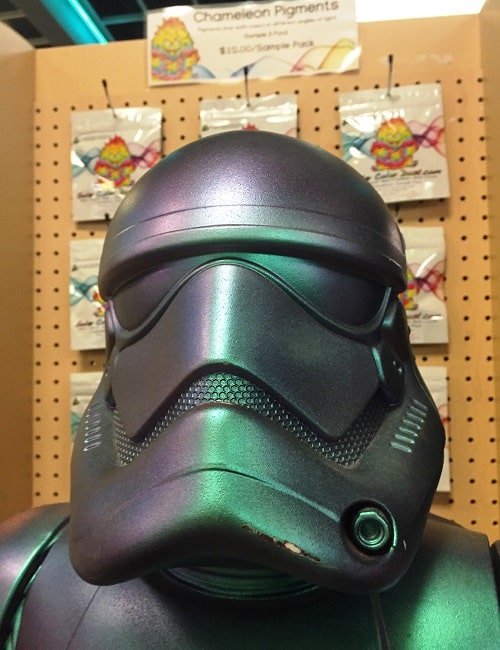 Voight hopes to see more growth and expansion in the near future, not only at his current storefront, but potentially in other areas with different subsites throughout Florida.

“We would like to see nothing but growth,” he said. “We want people to see the products that we have to offer that are color changing and interactive…We have more things to see, more examples and products and stuff like that, so we want people to know that things are more hands-on when they come into the store.” 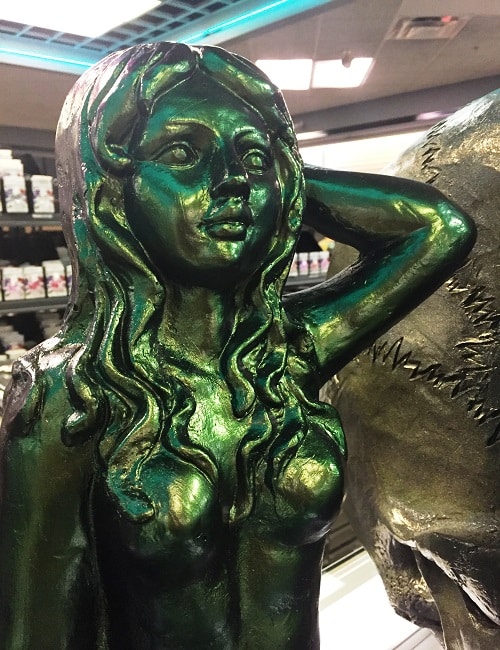 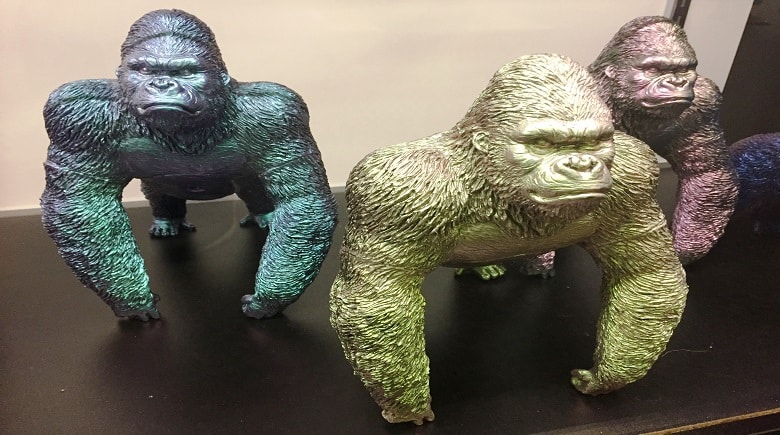 Solar Color Dust is located down the way from Regal Cinemas and First Frame Bowling in Eagle Ridge Mall, located at 451 Eagle Ridge Drive in Lake Wales. For more information, visit their website at: https://solarcolordust.com/