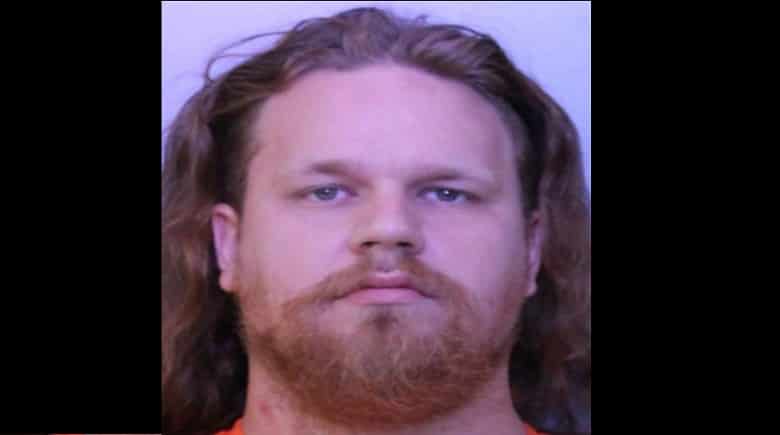 Kentucky detectives were able to determine the suspect’s gaming account information and ultimately discovered the Auburndale address of 26-year-old Dylan Driggers, and then notified the Polk County Sheriff’s Office. PCSO detectives made contact with Driggers and interviewed him about the explicit photo. During the interview, Driggers admitted to using the role playing/gaming application, “Second Life” and having inappropriate conversations with the man who reported the photo to Kentucky law enforcement. Driggers further confessed to standing nude, in front of the victim in the photo and then sexually abusing the victim. Driggers admitted to using his laptop computer to capture the sexually explicit act and then send the photo to an unknown man (the man in Kentucky). Detectives seized Driggers’ laptop computer, cell phone, and a neck-style pillow found in the residence that matched a pillow seen in the sexually explicit photo.

Detectives arrested Driggers charging him with:
1)      Use of a child in a sexual performance (F2)
2)      Promotion of child pornography (F2)
3)      Capital sexual battery (Capital Felony)

“We thank the Kenton County Police Department and the man who reported receiving this disgusting photograph for taking swift action that led to this arrest. Our detectives did a great job quickly following up discovering the identity of this child molester and his victim. We are further investigating to see if there are any more victims. We will do everything in our power to hold Dylan Driggers accountable for his repulsive, exploitative, and illegal acts. We are making sure that the child and the child’s family receive appropriate services.” -Grady Judd, Sheriff