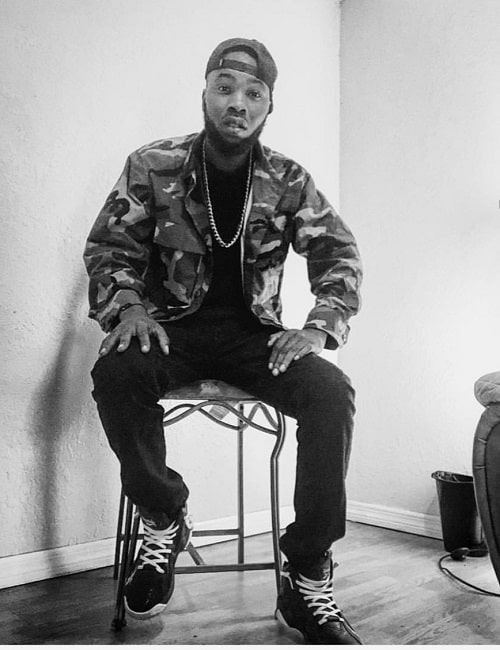 Eddie Bower always dreamed of being a rapper ever since he was young. He started playing rap music with his brother at age six, writing his own music at age 11, and recorded his first song at age 15.

Now at age 31, this young and upcoming musician from Lake Wales is living out his dream as a rapper and music video star. Others may have initially doubted him, but he has since proven that he was “highly underestimated.”

Just as he chased after his own dreams and achieved them, despite others doubting him, he wants to use his music to inspire others to do the same. His music video, “Highly Underestimated”, has him rapping about how others doubted that he would ever reach his dreams, but how he has since proven them wrong by living it.

“If you ever had a dream, just don’t let up. They just want to keep you down, it’s a set up,” he sings in his video. “I jumped for my dreams without a pair of shoes. That’s the only way to fly if you ever choose.”

Bower specifically wrote the song about his own life and his struggle to achieve his dreams of becoming a rap star. Just as he had achieved his own dream, so too can others do the same if they simply try.

“I am telling all the people that I was highly underestimated, and all my life, [other] people, they never really gave me the credit that I deserved,” he said. “It [the song and video] is about reaching for your dreams, you have to jump out there and go for your dreams. Don’t be scared to jump. Just have faith.”

Recently, Bower released a new mixtape, “Beanie Baby”, with 18 songs. One of those songs is “Private Island”, where he sings about a man who lives out his wildest dreams on a private island surrounded by plenty of beautiful ladies.

Everything and anything inspires him, from the neighborhood he lives in, to his own daughters. He lives to inspire others and draw inspiration from others, creating music that is truly and uniquely motivational. 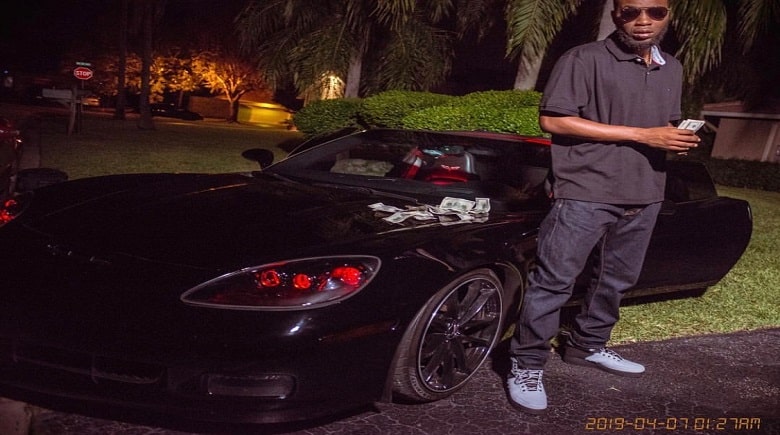 “What inspired me is my surroundings…they stay supporting me and showing me the way of how to be a man, not only with music, but also prepare me for the real world, [to] prepare me for when I make a million dollars,” he said.

Bower has been dreaming of making it big in rap music ever since he started playing it with his brother at the young age of six. His biggest influences growing up included OutKast, Tupac, Big E, Jagged Edge, Snoop Dogg, and his favorite rapper, Jay Z. He remained passionate about his own music then, and he never let the passion die.

By the time he reached high school, he decided to make his dream a reality by investing in it. He purchased equipment for his own personal studio, and started his own rap group at age 16. He eventually went solo, started creating his own music CDs, and the rest, they say, is history.

Helping him make that history is his manager, Mike Sarr. Sarr met Bower in high school around 2006. Bower handed him a CD. Sarr took it home with him and gave it a listen. What he heard not only encapsulated him, but inspired him.

“I bought the CD, took it home, and fell in love with the music,” Sarr said. “So I really gravitated toward him.”

A few years later, Sarr was working in Eagle Ridge Mall. Bower often visited the mall to sell his music. He was also looking for locations to shoot his own music videos. Bower discussed this with Sarr, which highly struck his own interest. 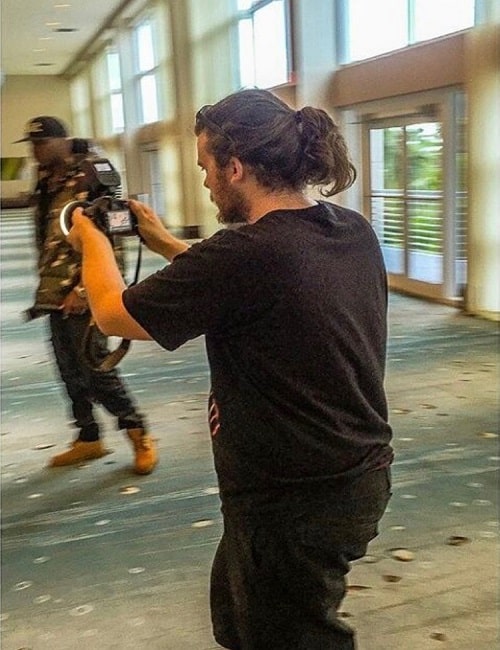 “Eventually, it got to be that he wanted to shoot a music video, and he asked me if I would do it, and I said yeah,” Sarr said. “We are actually helping push each other in a way because his music wants me continue making this video, making videos, and exploring my passion with that. My drive of making more videos makes him want to make more music, and it is a great dynamic duo.”

Sarr would go on to create more than a dozen music videos with Bower. One of his favorites was “Frito Lay.” The video itself showcased an evolution in his own shooting style. Previously, their past videos had been shot “run and gun” style, seeking out locations and shooting there on the fly. “Frito Lay” was much more coordinated, as they managed to get permission to shoot at one house where they were able to get permission to shoot in the front and back yard from the family that lives there.

Sarr hopes to one day take his music videos to the next level. Their current videos have since drawn several thousand views and likes, but Sarr dreams of getting their videos onto bigger platforms and drawing in thousands of views and likes upon one day of upload.

“There are people who put out a video and they have 100,000 likes on the first day,” Sarr said. “I really think his music is at that level, it is just the exposure part, and that is what the future is, marketing him to the point where he gets in front of everybody’s screens in front of their eyes, that is what takes us there to that level.”

Aside from performing in his music video, Bower has also hosted many live performances. His favorite was in 2011 at Bar Red in Winter Haven, where he filmed one of his music videos. It was the best performance he ever had, especially since it was his birthday and everyone was there to help him celebrate it, he said.

So big has he made it on the rap scene that he even had the opportunity to meet and talk with T-Pain. He hopes to make it even bigger in the future, and he hopes his music will not only take him there, but allow others to make it big as well. 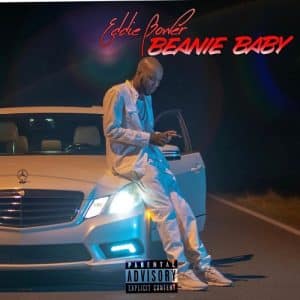 For more information about him and his music, visit his pages on Facebook: https://www.facebook.com/eddie.bower, on ReverbNation:  https://www.reverbnation.com/eddiebower, and on YouTube: https://www.youtube.com/user/EddieBower1/