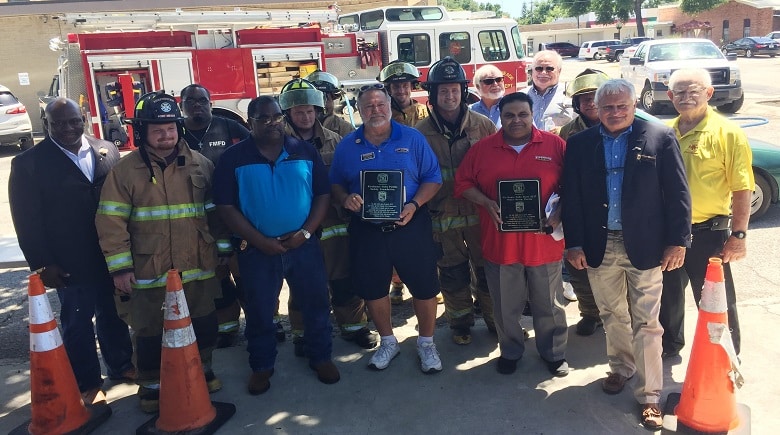 Two years after sustaining damage from Hurricane Irma, the City of Fort Meade celebrated the grand opening of their refurbished City Hall, Fire Department, and Sheriff’s Office buildings with a ribbon cutting ceremony on Tuesday. 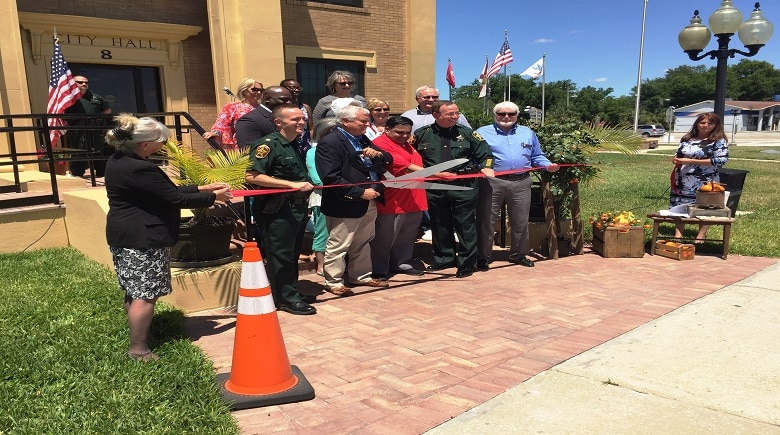 Mayor Bob Elliot and other Fort Meade City Commisioners joined important members from local city, chamber, and construction organizations upon the front steps of the refurbished City Hall, where they commemorated the renovated buildings with a ribbon cutting. Several representatives from local government agencies were present for the ceremony, including Sheriff Grady Judd.

The city buildings for the City Hall, Fire Department, and the Polk County Sheriff’s Office Substation all received a catastrophic amount of damage following Hurricane Irma, which required them all to receive much needed renovations. 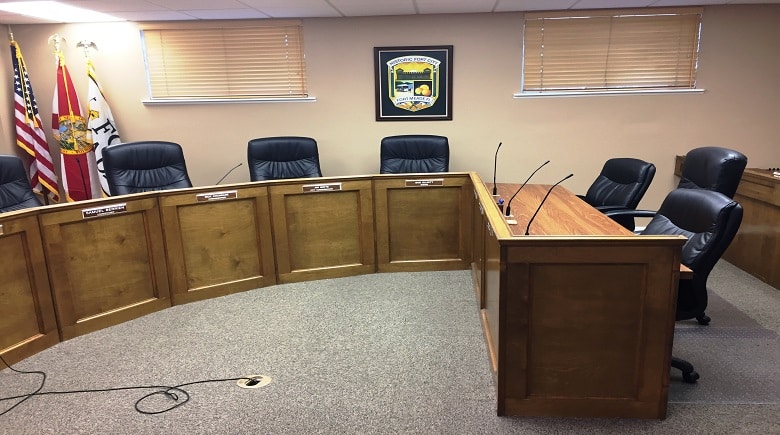 In total, more than 500,000 square feet of work area required remodeling and repairs, which required more than $800,000, a touch over the city’s budget, Mayor Elliot said. The city started rebuilding and renovating the three facilities on May 9, 2018 with repairs having since been completed in time for the ribbon cutting on Tuesday.

“I would particularly like to thank my staff and all the employees who continued to work and do their daily jobs through the remodeling projects,” Mayor Elliot said. “This capital project spanned several fiscal years in our city budget, that would have not been possible without local, state, and federal support…and for that, I thank you.” 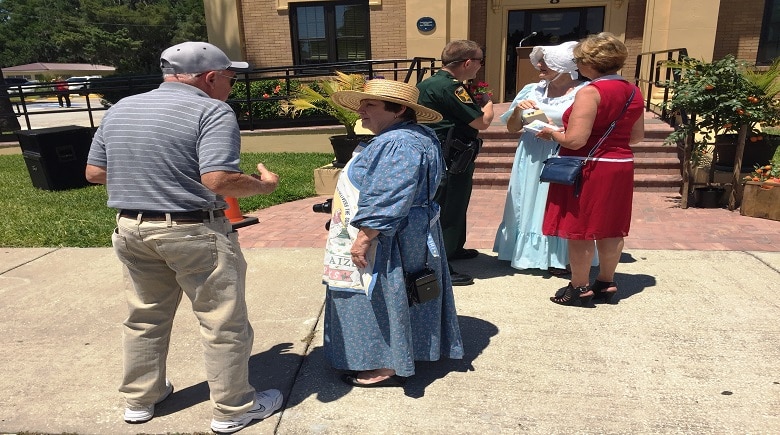 The City of Fort Meade Fire Department, aside from receiving renovations to their building, also received a $31,000 grant from the Firehouse Subs Public Safety Foundation, which went towards purchasing much-needed extrication equipment, including a battery-powered hydraulic spreader and cutter.

“With this battery operated extradition tool, we can go all out and not worry about towing a machine and hose with us,” said Fire Chief Harrison Eliard. “I am just glad that we have these extrication tools.” 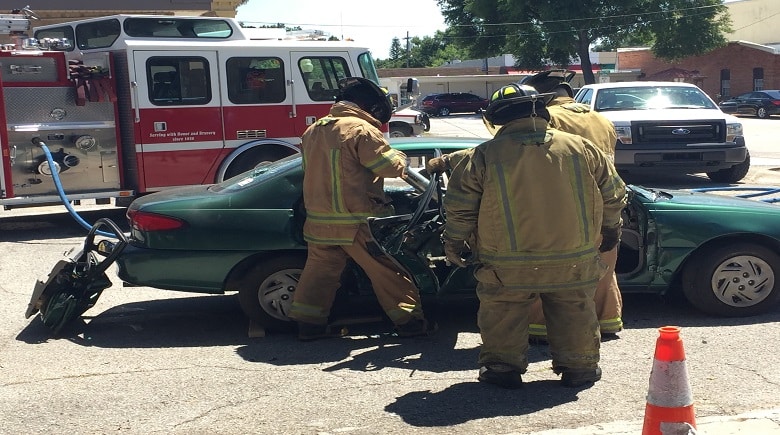 The fire department also took the opportunity to provide a public demonstration of the new equipment, as firefighters used them to deconstruct a used car. Within mere seconds, the mechanical jaw tore open the car door as easily as the lid of an aluminum can.

After their department received much rain and water damage from the hurricane, Chief Eliard is grateful not only for the renovations to their building, but also the donation they received from Firehouse Subs to obtain new equipment. 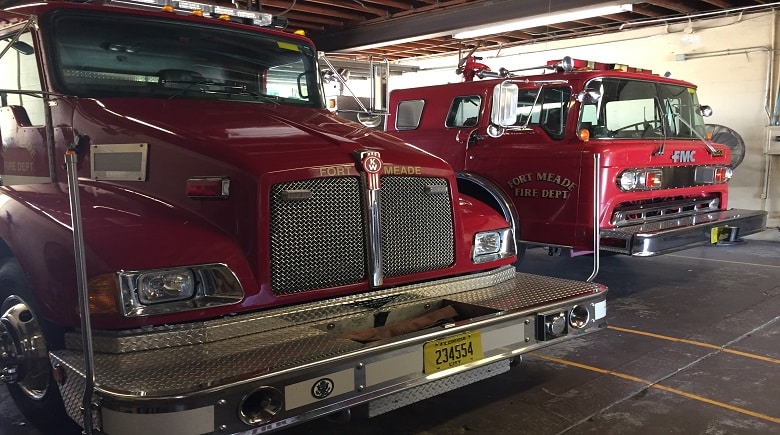 “The grant that we received…is a nice promising grant to help protect our citizens for the city of Fort Meade with the extrication tools that we have here,” he said. “It is promising, and we know that we got more years with it now.” 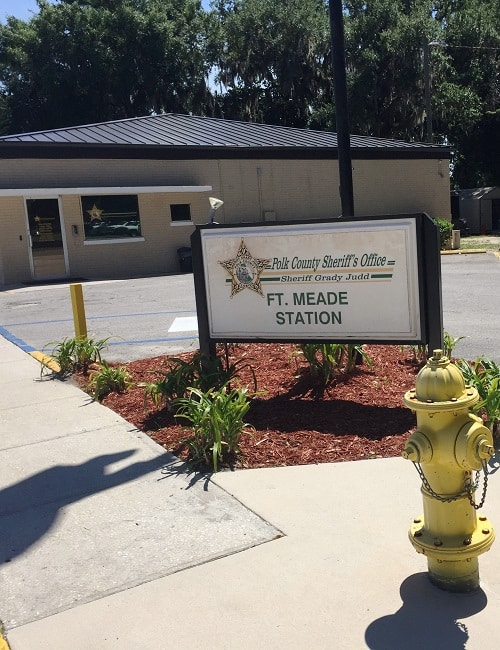