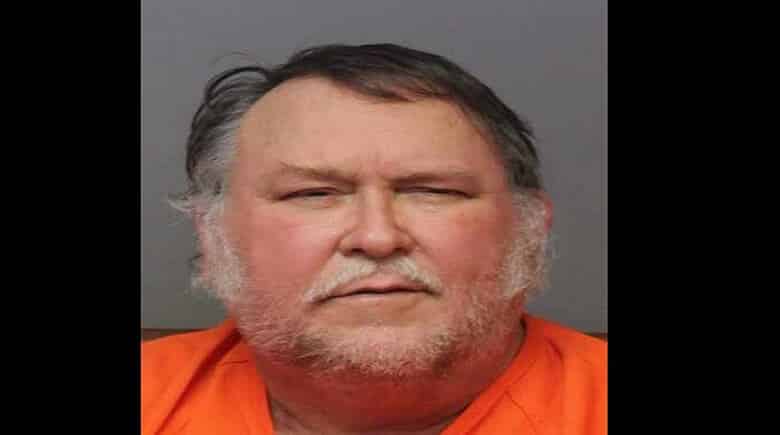 Polk County Sheriff’s detectives are investigating the death of a Polk County Jail inmate that occurred on Tuesday, April 2, 2019, at Winter Haven Hospital.

Upon his initial medical screening at book-in, Garrard reported the following medical conditions: diabetes, hypertension, renal disease and renal failure. He was receiving dialysis three times per week before and after being booked in, and he was housed in the infirmary.

Garrard was sent to Winter Haven Hospital on March 20th, March 21st, and a final time on March 31st, 2019, due to various health issues.

After being admitted to WHH on Sunday, March 31st, his medical condition did not improve, and in fact, it deteriorated. Despite all efforts of the medical staff, Garrard died – he was declared deceased at 3:54 p.m. on Tuesday, April 2, 2019.

An autopsy is tentatively scheduled for Wednesday, April 3rd, to determine his cause and manner of death.