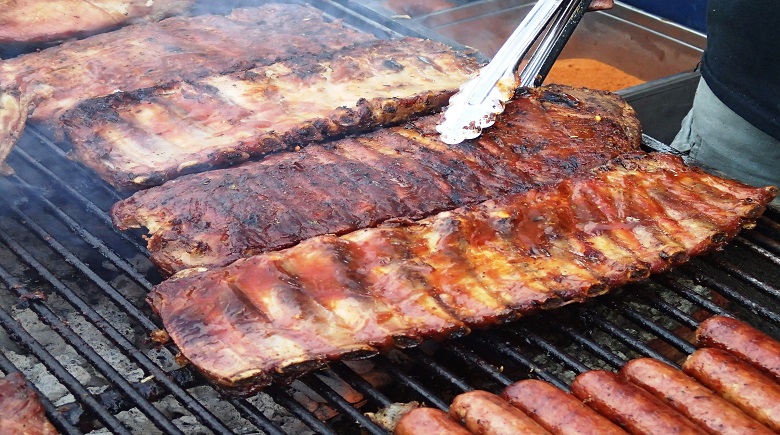 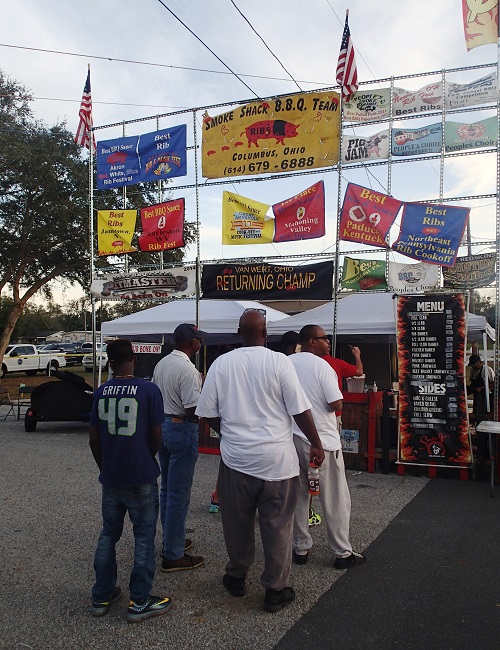 Preston Marshall knows this is the real secret to good barbecue, a secret that he learned from experience through his 20 years of barbecuing. 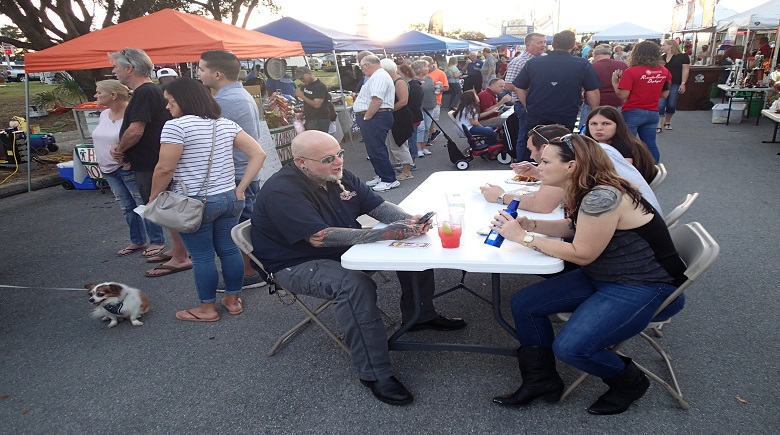 He and his son have been utilizing this experience through their participation at Grills Gone Wild, Davenport’s annual barbecue competition. 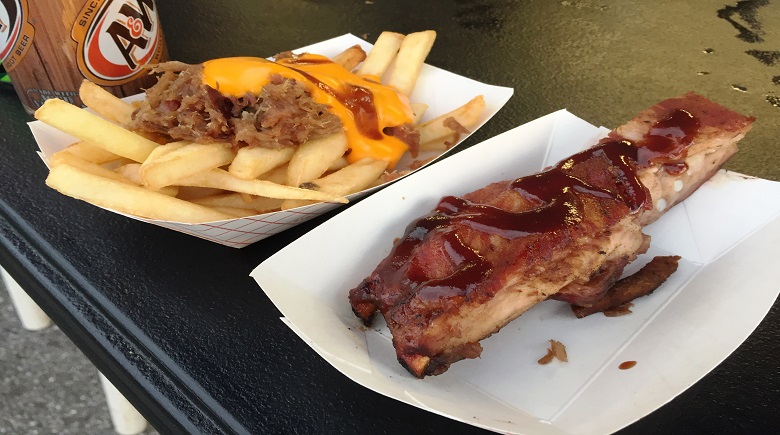 They have attended barbecue events throughout the county, from the Lakeland Pigfest to Winter Haven’s Smoke on the Water. They keep coming back to Davenport time and again, because they know the good food there keeps people coming back as well, he said.

“If you put out a good product, the people will come,” he said. “People realize what is going on, you find good barbecue, and they show up.”

More than 21 competitors and 12 vendors gathered at this year’s event, which started on Friday and continued the very next day. The Kansas City Barbeque Society (KCBS)-sanctioned event judges barbecue in two division, proffesional and backyard, and in four categories: pork, chicken, rib, and brisket. 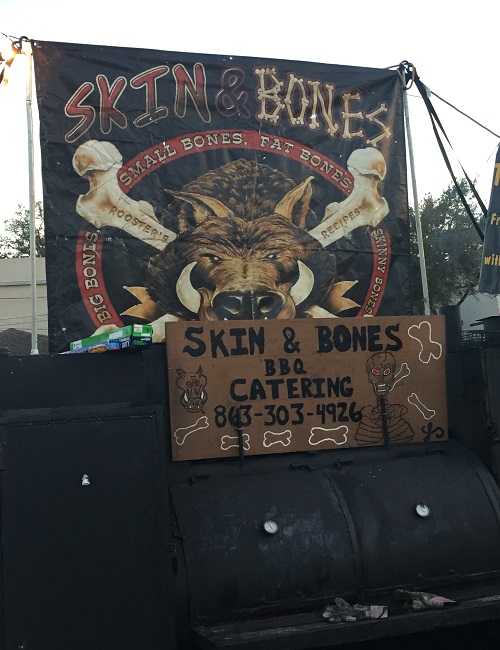 Aside from the barbecue, also drawing in people during that weekend was the classic car show, which featured several dozen cars from three local dealerships, including Winter Haven Chevrolet, Jarrett-Gordon Ford Davenport, and Dodge Davenport.

With nearly two dozen barbecue teams competing this year, this year’s event managed to outgrow their original location, requiring them to move their festivities to their newer, bigger location along Market Street, explained Danny McClain, Davenport’s parks and recreation superintendent.

McClain himself has plenty of experiencing coordinating such events, as he and the city manager originally started the annual Ribs on the Ridge in Haines City. Wanting to create something similar for Davenport, they were inspired to create this event. 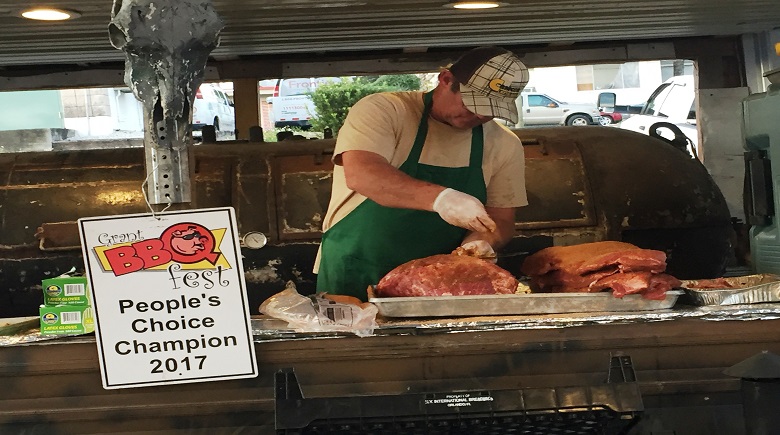 Since then, the event has grown in leaps and bounds, with more attendees coming out and even more teams coming from across the county and even the state to compete, he said. 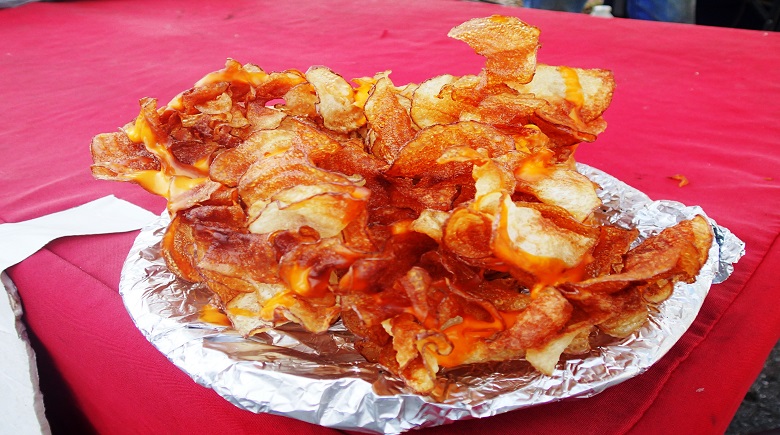 Rooster Roberts, owner of Skin n Bones Catering & BBQ, has spent the past 25 years competing in similar events across the country. As a three-time world champion, he has competed in at least 198 state championships. Though he is considered to be retired, he was more than willing to drive all the way from Arcadia to attend this event, serving up his famous Cowboy Fries and Ribbon Fries.

“Everybody is friends out here,” he said. “I keeps coming back time and again to enjoy the people.” 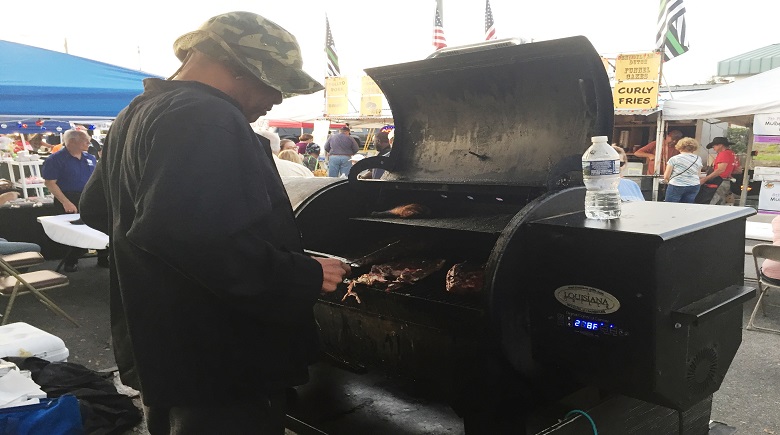 Dennis Caves, pit master for Smokin n Pokin, has been barbecuing for about nine years. He and his team serve up plenty of barbecue offerings, but their most popular, bar none, is their brisket.

He makes sure to cut out the fat, ensuring that everyone who eats it sinks their teeth into meat without any fat or gristle, he said. Only one hour into attending the event on Friday, they had sold out of the brisket, he said. 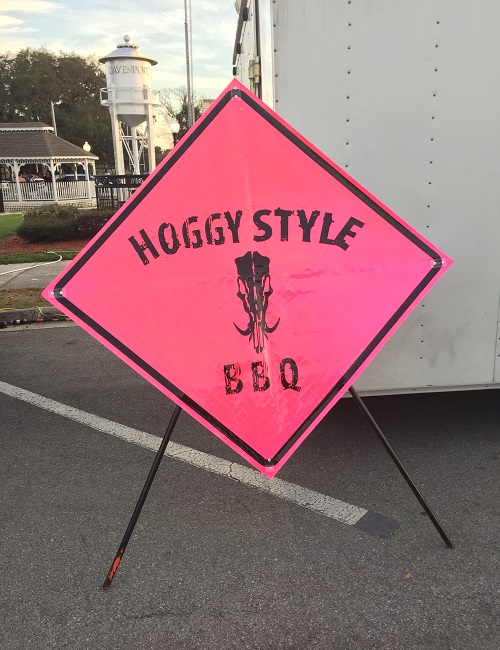 Though he loves the competition, he loves the event for the camraderie, as nothing brings people together than good old-fashioned barbecue, he said.

“I love all the people, and competition is my main thing,” he said. “This is crowded with a lot of people and good music.” 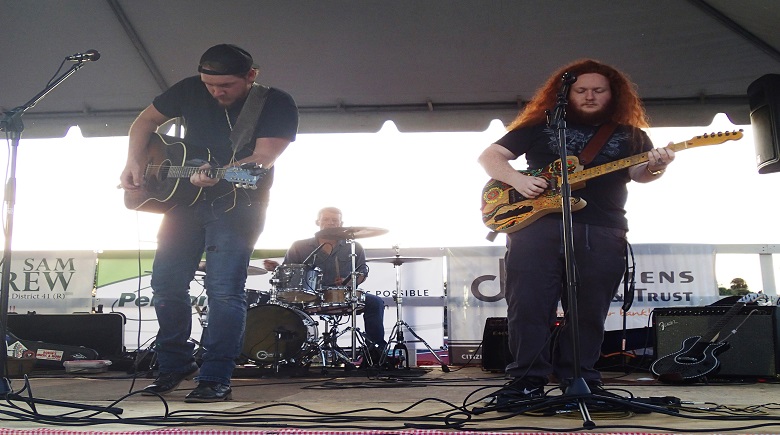 For more information about the event, visit my website at: https://www.facebook.com/pages/category/Festival/City-of-Davenport-Grills-Gone-Wild-BBQ-Competition-1006609319489820/