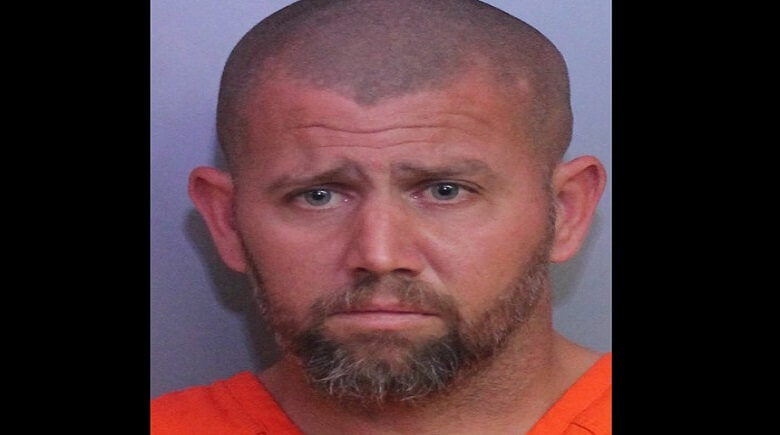 PCSO arrested 36-year-old John Waldau of Savannah Avenue, Lakeland for having sex with a minor, whom he groomed on-line through sexually explicit communication. He was arrested on December 31st and charged with the following:

Detectives began investigating when two tips were received from NCMEC (National Center for Missing and Exploited Children) regarding 3 sexually explicit images of an unknown girl being transmitted on Facebook Private Message.

On December 31, 2018, detectives conducted an interview with the 16-year-old victim. The victim disclosed to detectives she and 36-year-old John Waldau had engaged in sexual intercourse during the summer of 2018. She also told detectives she exchanged sexually explicit photos with Waldau.

Mr. Waldau stated the victim would sneak out to see him, without the knowledge of others late at night or would tell others that she was going to a friend’s house. Mr. Waldau also said he and the victim did exchange nude photographs/videos over Facebook Messenger and he knew it was wrong but couldn’t stop himself.

Mr. Waldau has been employed with the City of Lakeland for 18 years and works in the Public Works Department.

“Waldau is a classic sexual predator who cultivates a relationship with a child online and then turns that relationship into a sexually explicit one. He knowingly and cunningly took advantage of this girl. We encourage parents to actively monitor their children’s online activities so they can help protect their children from predators like Waldau.” – Grady Judd, Sherriff