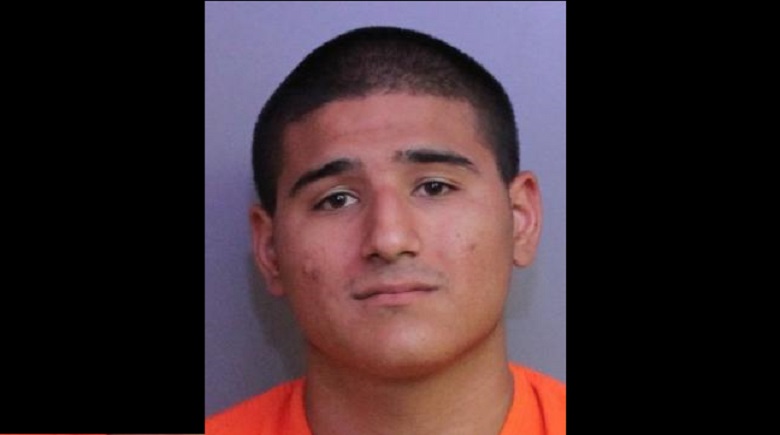 After receiving an anonymous tip of drug sales at 780 West Davidson Street, Lot 92 Bartow, FL., the Community Services Team responded and made contact with the suspect listed above.  During this contact, pipes, scales and narcotics were found in the residence.  It was also discovered that two infant children were in the residence in the suspect’s care.  The home was extremely filthy and unsuitable for children.  The Department of Children and Families was notified and they removed the children from the home.  The suspect was arrested without incident and transported to the Polk County Jail.

The two children were not injured