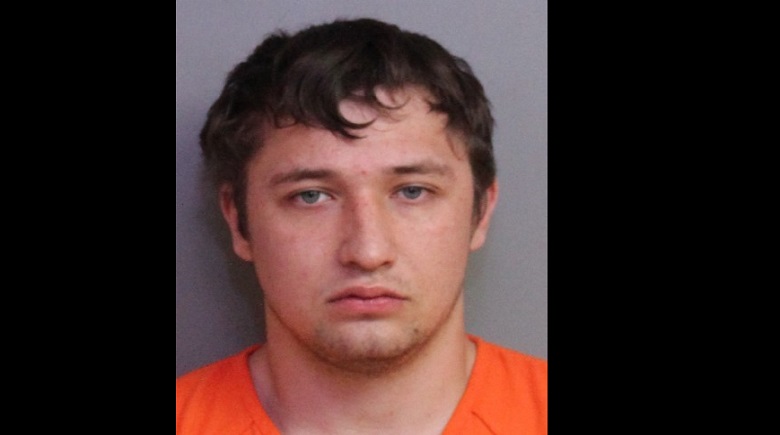 According to the arrest affidavit, detectives completed an investigation of Katchalov’s electronic devices and private drop box account and found 10 additional videos depicting child pornography.  One video depicted over 30 different scenes with victims as young as two-years-old being graphically sexually battered by adults, including sexual penetration and sex acts with adults and other children, and videos graphically exposing children in a lewd manner.

Katchalov is scheduled for first appearance hearing today, February 22, 2018, as a standard protocol, for the additional 40 counts of possession of child pornography.

“Thankfully, during our investigation we have not determined there to be any local victims. However, if there are any local children who had regular contact with Katchalov and who have experienced any inappropriate contact from Katchalov, we want parents to call us if they believe their child is a victim. Katchalov was in possession of and regularly watched horrible, graphic, and sexually deviant child pornography and I am thankful for our detectives who did an outstanding job thoroughly searching his electronic devices and accounts.” – Grady Judd Sheriff

On Tuesday, January 30, 2018, Polk County Sheriff’s Office computer crimes detectives arrested 21-year-old Alexander M. Katchalov of Lakeland after receiving a tip that he was uploading images and videos of child pornography online. He was arrested and charged with 22 counts of possession of child pornography (F-2).

A search warrant was executed on Tuesday, January 30, 2018, at the Elite World Gymnastics training complex located at 5350-5390 State Road 33 North in Lakeland. Alexander’s parents, Mikhail and Irina Katchalov own the complex – they all coach adults and kids in some capacity with the youngest being 3-years-old. Detectives seized electronic devices used by Alexander, and located 21 videos and 1 image depicting boys and girls between the ages of 3-12 being sexually battered or displayed in a lewd manner.

“Make no mistake, those who view, possess, buy, and trade child pornography are complicit in the crime against the child depicted in the images. Our primary concern in this investigation is to find out if there are any local victims. Our forensic experts will be searching the devices we have seized today to determine the scope of illegal material that he possesses or has transmitted. It makes all of us angry that someone who has regular access to graphic child pornography also has regular access to children. We encourage anyone who has reason to believe that there has been any inappropriate contact between Alexander Katchalov and a child to contact us.” – Grady Judd, Sheriff

The investigation is on-going and additional charges are pending. Katchalov was arrested, charged, and booked into the Polk County Jail on the above charges.

“We are committed to protecting our children from those who possess and distribute child pornography. These men are a part of a worldwide underground child pornography distribution system – the demand for this vile material harms children, and ruins lives.” – Grady Judd, Sheriff