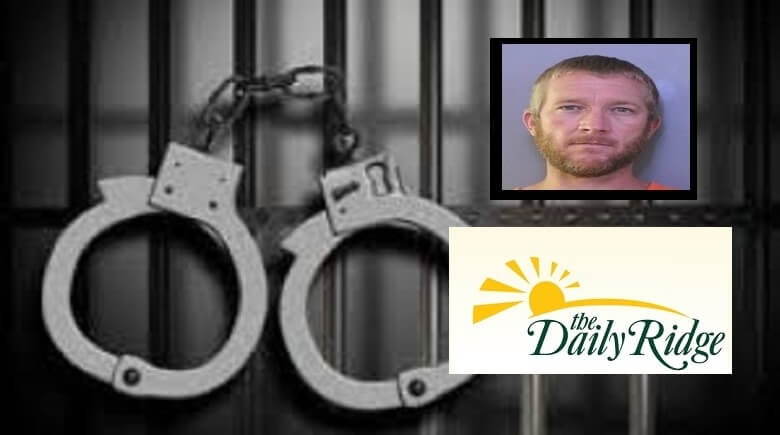 Jaron Skipper was high on methamphetamine when he crashed his vehicle into the back of a city bus, critically injuring his two children. 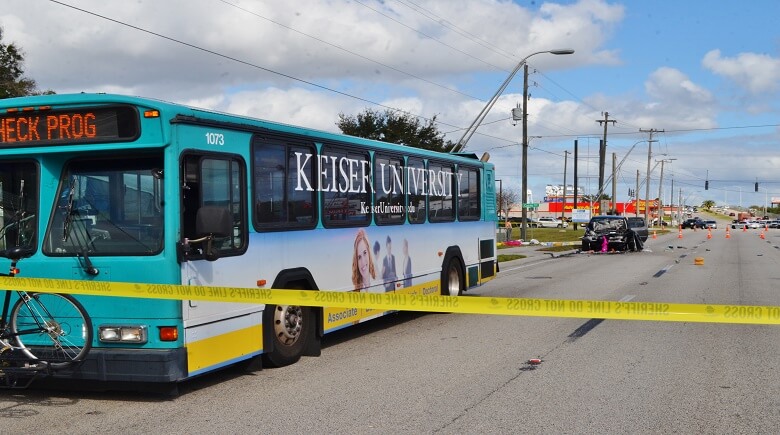