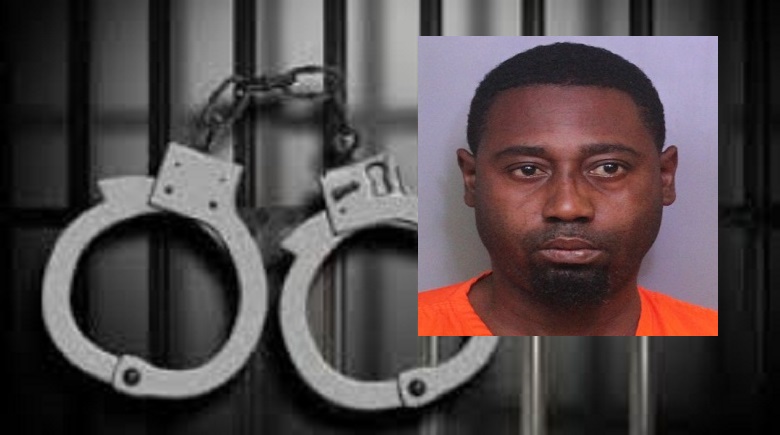 On Monday, November 6, 2017 Detectives from the Lake Wales Police Department served a search warrant at 130 W Crystal Avenue in Lake Wales after an investigation that lasted over a month. Detectives received information that a subject identified as Terrance Broome (DOB 2-22-1981) was storing and selling illegal narcotics at the Crystal Avenue address. During the month of October and into November Detectives investigated Broome and obtained information which led to a search warrant being issued.

On November 6, 2017 Detectives served the search warrant at the residence. As Officers prepared to enter the residence Broome exited another door and attempted to flee on foot but was taken into custody quickly. Once inside the residence Detectives located the following narcotics: 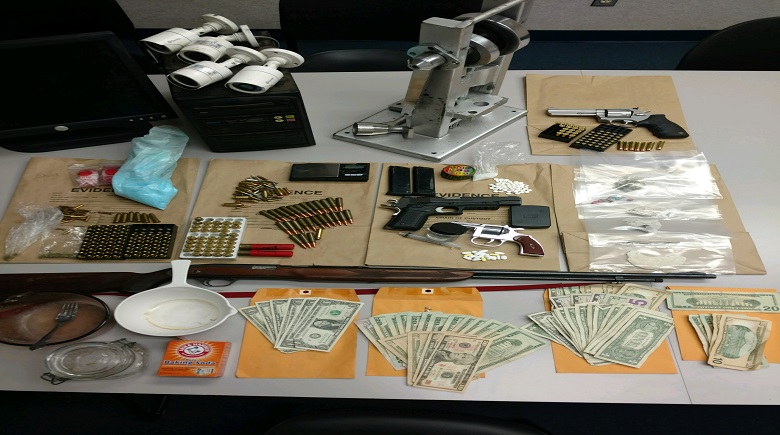 When Officers entered the residence they also located Broome’s two young children inside. The narcotics and loaded unsecured firearms were located in the open and within easy access of the children. During an interview after his arrest, Broome admitted to manufacturing and selling crack cocaine and to selling the heroin. He stated that the other assorted pills were for his personal use. When questioned about the children being in the home with the narcotics and guns, Broome stated that he had rules for the children to follow which included them not being allowed in the same room while he was handling the narcotics.