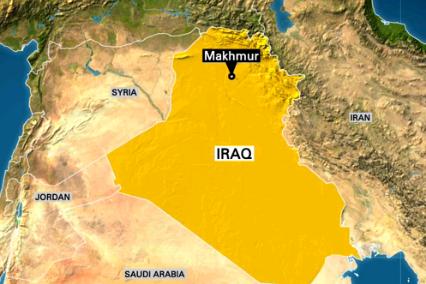 The service member was a Navy SEAL, a U.S. defense official told CNN, though the SEAL’s rank is still unclear.
The person was an adviser to Kurdish Peshmerga forces that are fighting ISIS and was killed during an ISIS assault “on a Peshmerga position approximately three to five kilometers behind the forward line of troops,” Pentagon press secretary Peter Cook said Tuesday in a statement.
The Pentagon will provide additional information on the service member’s identity after next of kin have been notified.
The U.S. responded with F-15s and drones which dropped more than 20 bombs, according to a U.S. official.
(Complete Article Here from CNN)