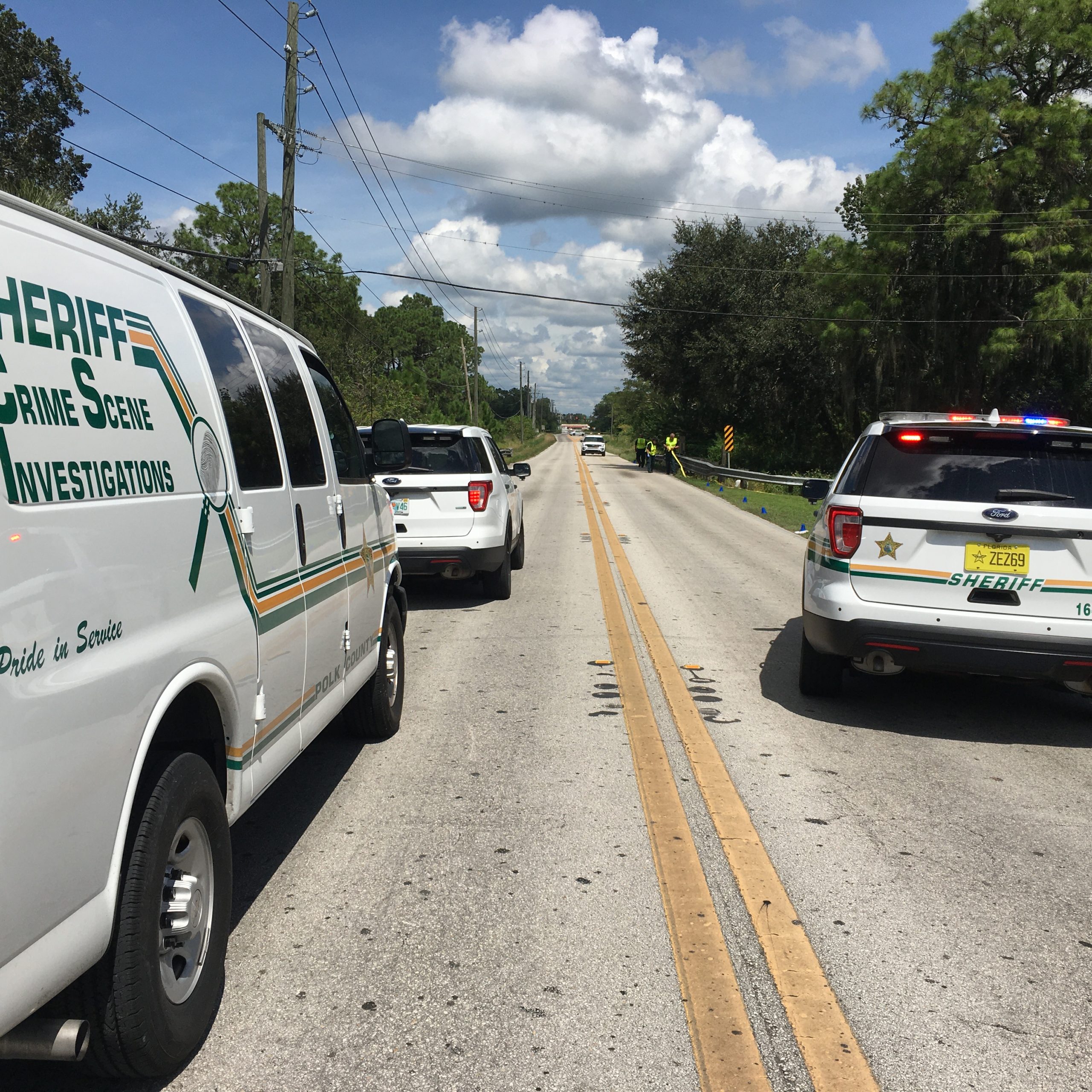 Fatal hit and run of a pedestrian being investigated by the Polk County Sheriff’s OfficeThe Polk County Sheriff’s Office Traffic Homicide Unit is conducting an investigation of a fatal hit and run of a pedestrian which occurred last night, Friday, September 18, 2020 on Reynolds Road between the intersections of Main Street East and Barrington Avenue in Lakeland.According to the evidence and family statements, the victim, 44-year-old Nichole Lynn Williams, left her home last night walking to the Reynolds Road Food Mart, just south of her residence. Evidence confirms Williams arrived at the store, made a purchase, and then began walking toward her residence at around 9:00 pm. Williams never made it home.The Emergency Communications Center received a report of a possible deceased person in a ditch on Reynolds Road this morning, September 19, 2020, at about 8:33 am. When deputies and Polk Fire Rescue arrived on scene, Williams was found in a ditch on the east side of Reynolds Road deceased. Williams was wearing dark clothing.Based on evidence found at the scene, deputies believe Williams was walking northbound, with the flow of traffic, on Reynolds Road just north of Barrington Avenue when she was struck from behind by what appears to be an older model SUV or pick-up truck. The vehicle did not stop following the crash.If anyone has any information regarding the driver, the vehicle, or any other information that might be helpful to this investigation, please call Detective Walsh at 863-297-1100, or to remain anonymous, contact Heartland Crime Stoppers – call 1-800-226 TIPS (8477), visit ww.heartlandcrimestoppers.com and click on “Submit A Tip,” or download the free “P3tips” app on your smartphone or tablet.