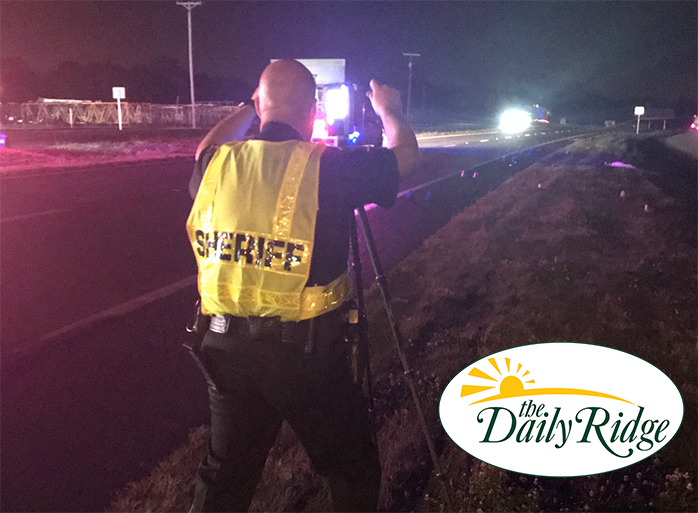 Two pedestrians were killed Monday, February 24, 2020 after being struck by a semi-truck on State Road 60 in Mulberry. The Emergency Communications Center received a 911 call at about 8:21 pm, regarding the crash, and deputies from the Polk County Sheriff’s Office responded, along with Polk Fire Rescue.

The pedestrians were identified as 29-year-old Rafael Gandoy and 23-year-old Armando Melendez, both from Lakeland.

According to the preliminary investigation, the truck was driving east in the outside lane of S.R. 60 and struck both men as they were walking east on the paved right-of-way. The passenger-side tires of the truck crossed the white fog line and the truck hit both men. The impact occurred east of Coronet Road as the truck was negotiating a curve.

Both pedestrians were found lying in the grass, south of the roadway, with extensive trauma. Mr. Gandoy was pronounced deceased at the scene. Mr. Melendez was found with a faint pulse and was airlifted to Lakeland Regional Health, but succumbed to his injuries.

Mr. Botello-Herndandez remained at the scene for the investigation.

Florida Department of Transportation responded and assisted with rerouting of traffic while the road was closed for nearly five hours.

The crash remains under investigation.