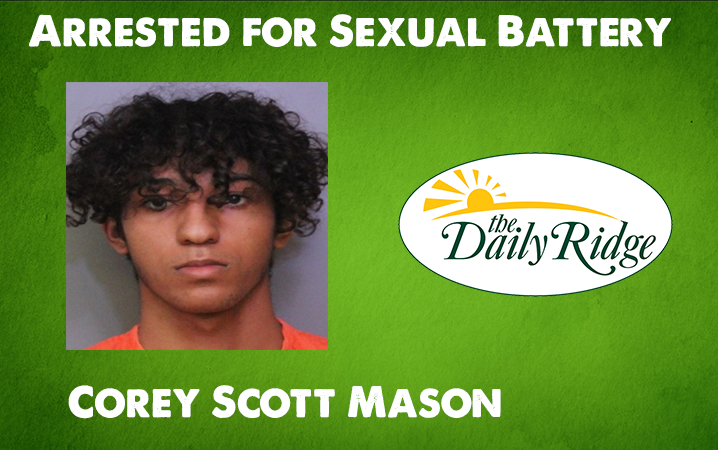 In December 2019, the juvenile victim had a sexual encounter with the suspect.  The mother of the victim learned of this encounter in January, and reported this incident to law enforcement.  Bartow Police Detectives worked diligently to obtain the identification and location of the suspect, and on 2/12/2020, Mason was identified and located after he reached out once again to the victim.

Post-Miranda, Mason admitted to the sexual encounter with the juvenile victim.
Mason was arrested without incident and transported to the Polk County Jail where he was released to their custody.