Lake Alfred is a small dot on the map between Auburndale and Haines City. However, this small town has been growing with more new businesses and eateries opening up in recent years.

Last Friday, many of these local eateries had the chance to showcase their great eats, from pasta to shrimp, during the town’s Fifth Annual Hoedown.

Hosted at the Lions Club Park House, this event brought together several local eateries such as Cornerstone Grill and Gary’s Oyster Bar to serve some of their best dishes, from pulled pork to baked ziti and even shrimp cocktails. 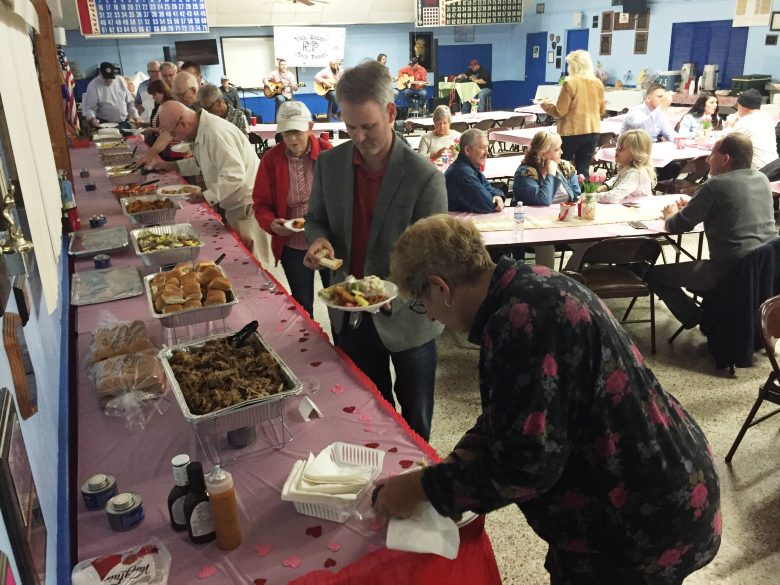 Gary Oyster Bar provided an open bar with shrimp and cocktail sauce, while a local Mexican eatery provided a create-your-own-taco bar with all of the classic Mexican fixings. 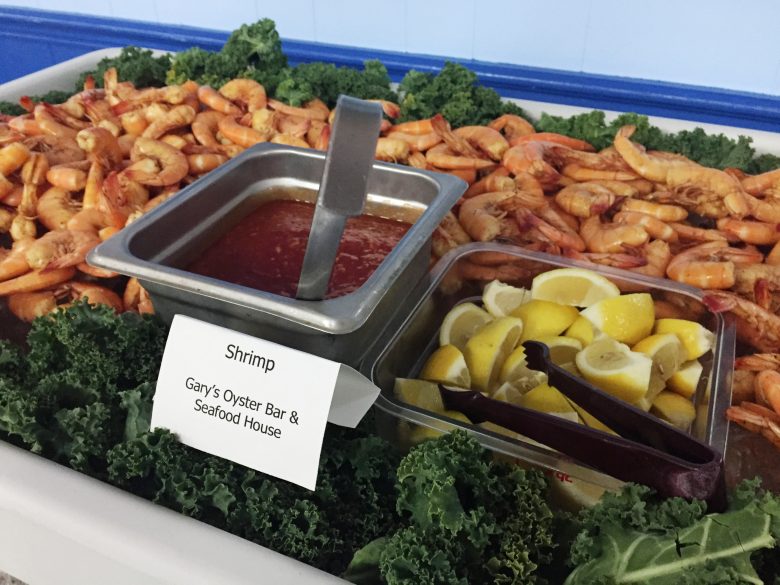 Aside from being able to sample some of the great food served within their city, attendees could also place bets on silent and live auction items as provided by local businesses, as well as listen to live music by a local band.

Marylen Anderson, Executive Director Chamber, has been residing within the city since 1955. She has been working at the Chamber for the past two and a half years since retiring from State Farm. 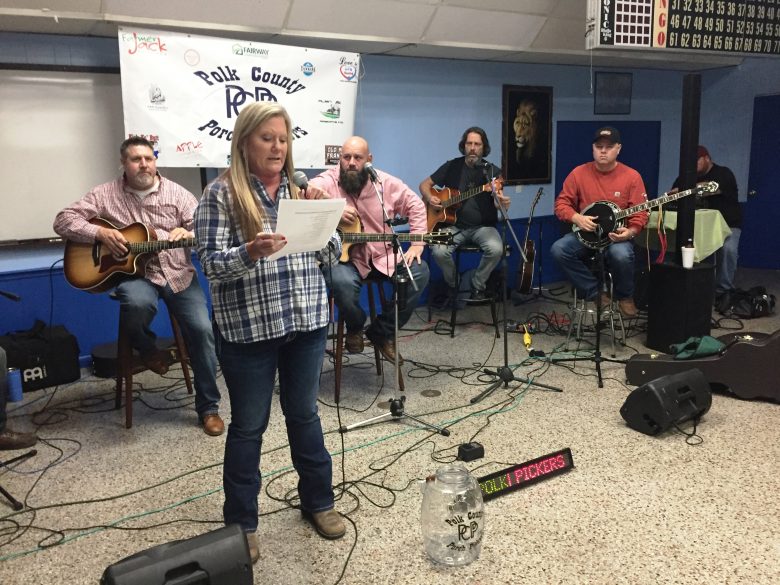 As a local chamber member and resident, Sanderson wants to see her small hometown grow. The town has already seen some exceptional growth in recent years with new businesses arriving and opening up shop.

“We try to get food from across the city,” she said. “I have seen businesses come and go. There are a lot of new changes with new businesses coming in. We would like to see our town become more than a spot on the map.”

This year, the event started slower than last year. Last year managed to sell more tickets than any other time, and this year had more people buying tickets than before, Anderson said.

As for what she personally enjoys most about the food: “I think it is a toss-up between the music and food. I like the food.” 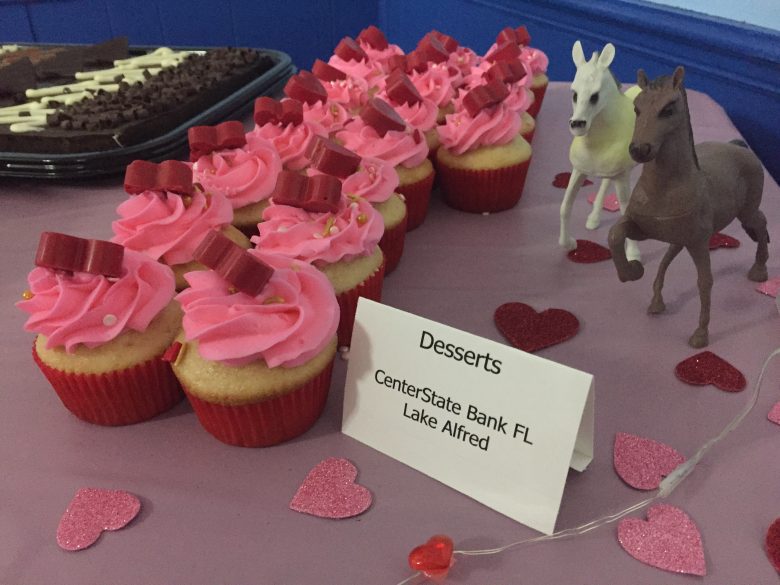