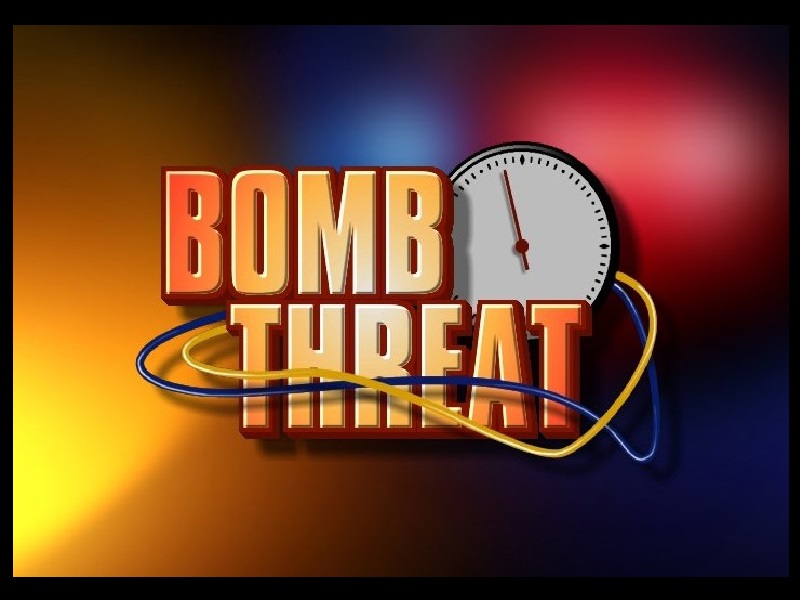 LAKELAND, FL  – On Thursday, January 23, 2020, at approximately 8:54 a.m., officers responded to the Lakeland Public Library’s main branch, located at 100 Lake Morton Drive, in reference to a possible bomb threat. Upon arrival, William Ammermann, age 65, placed his backpack on a bench in front of the library, put his hands in the air and walked away from the backpack. Officers learned from witnesses that Ammerman had become increasingly belligerent after being asked to leave the adjoining Black and Brew coffee shop located on the library property. Ammermann had been approaching young females in the business and repeatedly entering and exiting the shop, each time leaving his backpack inside the business. After a final request was made for him to leave the shop, Ammermann stated: “I’m going to go to the library and wait for the bombs to go off.”