Lakeland Man Arrested For Vehicular Homicide and DUI Manslaughter Stemming From an April 14, 2019 Single Vehicle Crash on US 98 South Near Highland City 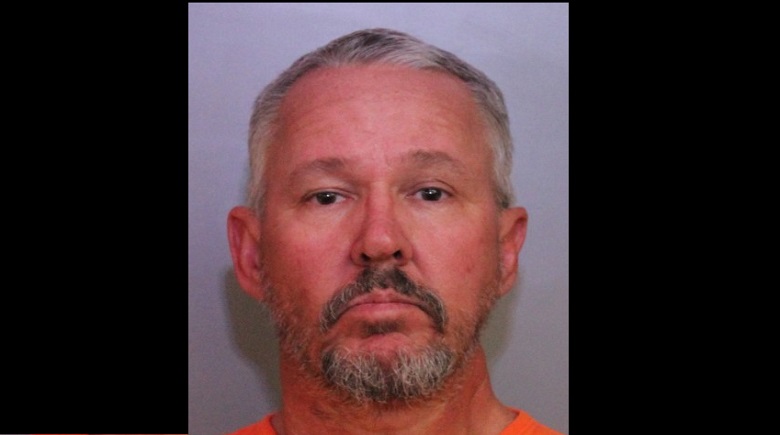 Polk County Sheriff’s Office Traffic homicide detectives arrested 53-year-old Rodney Calvin Wimberly of Lakeland today for vehicular homicide (F2) and DUI manslaughter (F2). The charges stem from an April 14, 2019 single vehicle crash on US 98 South near Highland City where he was driving and his girlfriend, 47-year-old Shannon Oglesby of Lakeland was a passenger.

According to evidence gathered at the scene, interviews with witnesses, and other evidence, detectives determined that Wimberly lost control of the 1993 Jeep Wrangler he was driving south bound on US 98 just north of Innovation Drive near Highland City and crashed into a utility pole. Both he and Ms. Oglesby were transported to Lakeland Regional Health Medical Center. Ms. Oglesby was declared deceased at the hospital from injuries sustained in the crash. Wimberly sustained serious injuries but survived.

The investigation revealed that Mr. Wimberly and Ms. Oglesby had been at Tanner’s Lakeside.

Restaurant & Bar in Winter Haven with some friends drinking. They had left sometime around 5:00 pm to 5:30 pm on their way to their residence. While at Tanner’s, Wimberly was observed drinking multiple alcoholic drinks, according to a witness.

According to the arrest affidavit, Wimberly was stopped at the traffic light at Autumnwood Drive and south bound US Hwy 98. When the light turned green Wimberly and a motorcycle accelerated quickly from the light. The motorcycle was out in front of Wimberly, who appeared to be attempting to catch the motorcycle and was accelerating quickly.

According to a witness, Wimberly lost control of the Jeep just south of the Race Trac Store and started to fishtail. Wimberly was able to regain control of the Jeep and continued to accelerate. Further south, Wimberly lost control again and was not able to recover. Wimberly skidded in a southeasterly direction, leaving approximately 137 feet of skid marks. The Jeep then struck a utility pole with the right front of the Jeep. Upon impact, both Mr. Wimberly and Ms. Oglesby were ejected from the Jeep.

Detectives obtained a search warrant for the blood draw conducted at the hospital from Wimberly and had those blood samples tested by the Florida Department of Law Enforcement Forensic Laboratory. The toxicology results showed that Wimberly had a blood alcohol level of 0.143 g/100 ml of blood and 0.145 g/100 ml of blood. .08 is the legal limit in Florida.

“This was a tragedy that was 100% preventable. Mr. Wimberly made a conscious decision to drive while intoxicated endangering his life, the life of Ms. Oglesby, and the lives of other innocent people. His decision to drive led to Ms. Oglesby’s death and Mr. Wimberly will be held accountable. Our message is simple: please, don’t drink and drive—call a ride service or catch a ride from a family member or friend.” Grady Judd, Sheriff