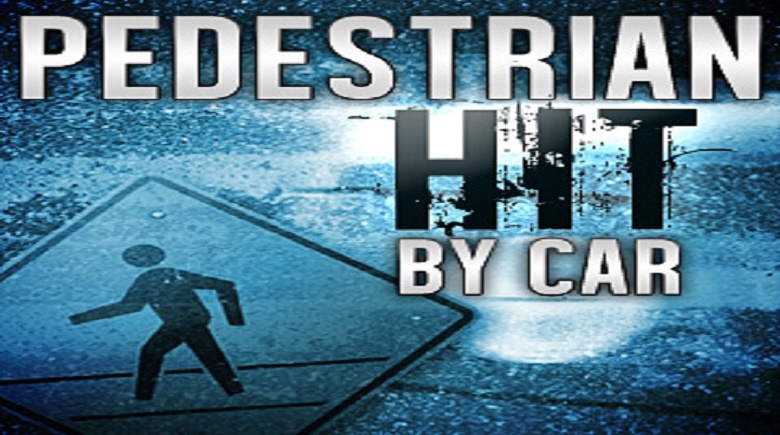 LAKELAND, FL (January 1, 2020) – On Monday, December 30, 2019, at approximately 7:00 p.m., a Chevrolet truck was traveling eastbound in the 1300 block of Ariana Street. At the same time, a pedestrian was exiting the parking lot of the Central Park Plaza, walking southbound through the road, pushing a walker. The pedestrian, later identified as Frank McConnell, crossed into the travel path of the Chevrolet and was hit. McConnell, age 64, was crossing the roadway in an area not marked for pedestrian traffic. The driver, later identified as Timothy Hamp, age 74, stopped and remained at the scene. Hamp provided a statement and consented to an on-scene blood draw.
The Lakeland Police Department Patrol Unit, Polk County Fire Rescue, and the Lakeland Fire Department all arrived on the scene and began to provide life-saving measures. McConnell was transported to Lakeland Regional Health Center for treatment of his serious injuries. Hamp suffered no injuries.
The roadway was shut down for approximately 3 ½ hours while the scene was processed.
Sadly Frank McConnell passed away at the hospital on Tuesday, December 31, 2019, at approximately 12:09 p.m., from injuries he sustained in the crash.
This remains an open and active investigation. Anyone who has information related to the crash should contact Officer Tyler Anderson at [email protected] or 863.834.2553.
The driver was identified as:
Timothy Robert Hamp
DOB: 08/07/1945
Lakeland, Florida
The pedestrian was identified as:
Frank Oscar McConnell
DOB: 10/04/1955
January 1, 2020