When most people think of Christmas and the color red, they think of Santa Claus pulling his red sleigh. Something equally red appeared at the Lake Wales History Museum last week, but it wasn’t Santa Claus’ sleigh: it was an old fire truck. 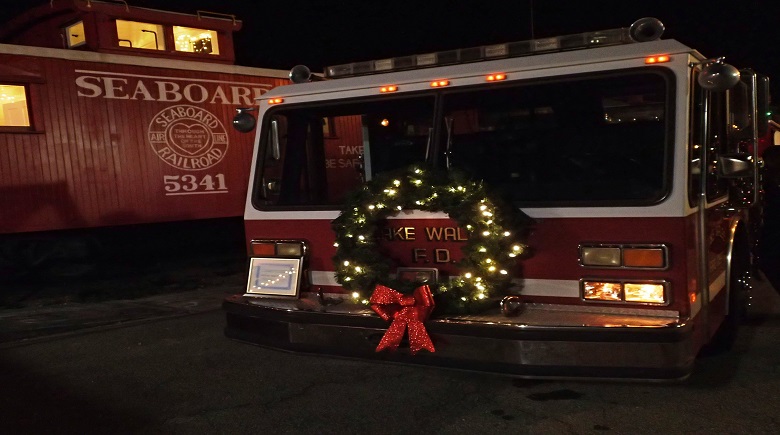 The museum dedicated an old fire truck donated to them by the Lake Wales Fire Department during their Christmas Party last Thursday evening. The truck was used by the department since 1984, and had since been given to the museum after a new state-of-the-art fire truck replaced it.

Museum Director Jennifer D’hollander presented the staff of the fire department with a certificate congratulating them for the donation. The certificate contained words from a plaque that was being created and which would be displayed upon the truck. 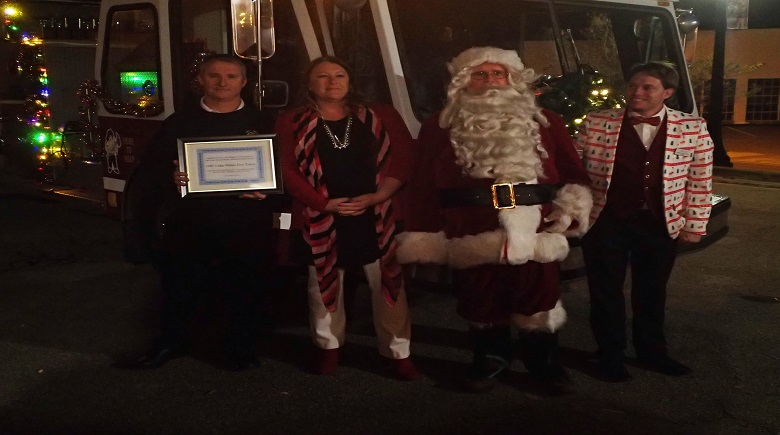 The Lake Wales Fire Department started in the early 1900s. Having been around for nearly 100 years, the department has a rich history behind it, and the old fire truck helps to tell that history at the museum, Jennifer D’hollander said.

“We are delighted and honored, and we couldn’t be happier that we were able to work with the fire department and have them donate this to us so we can have this for years to come,” she said.

For Assistant Fire Chief Perry Daughtry, the truck especially has significance for him, since it was one of the very first that he ever drove since he first started his career in 1990.

He has driven it many times and used it to fight countless fires. Now he’s slightly sad to no longer see it at the station. At least now he knows that it is in good hands, and that its story will be shared through the museum, he said.

“I think it is a great idea,” Daughtry said. “They will take care of it and maintain it. And then I can show my grandkids what I used to drive. I fought a lot of fires in it, and I can almost remember one of them.”

Aside from dedicating the old fire truck, the party that evening also honored the late Mimi Hardman, the former museum director who recently passed away, and whose contributions helped shape the museum to what it is today.

Ever since she helped open the museum on July 4, 1976, Hardman has overseen the museum for nearly 40 years, and served as president of the Lake Wales Historical Society from 1986 to 2015. Her service drew in millions in historic grants to the city for historic preservation, especially of buildings such as the high school complex, according to the Lake Wales News.

“Hardman’s community service led to her selection as Lake Wales Citizen of the Year in 1977,” the Lake Wales News reported. “She also won numerous other accolades over the years, including a Historic Preservation Award for Individual Achievement in 1999 from the Florida Trust for Historic Preservation. In 2000 she was named by the Lakeland Ledger as one of the most influential persons in Polk County for the 20th Century.”

The Lake Wales History Museum hopes to preserve the legacy of this most influential woman who helped preserve it and the rich history of the city by kicking off a fundraising campaign to fund a new collections and resource center to be named in her honor, Jennifer D’hollander said. 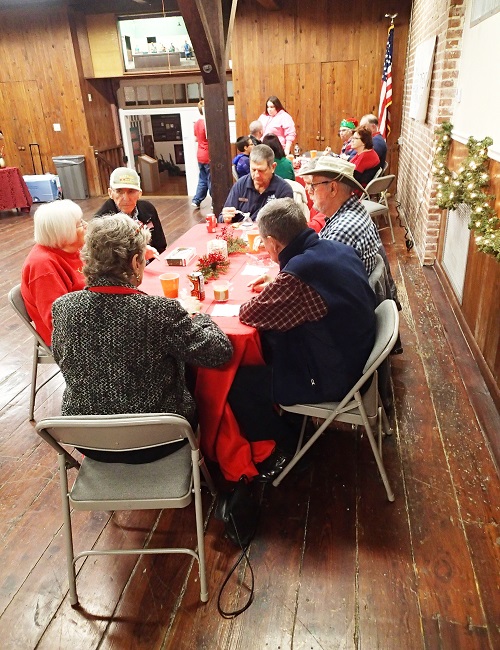 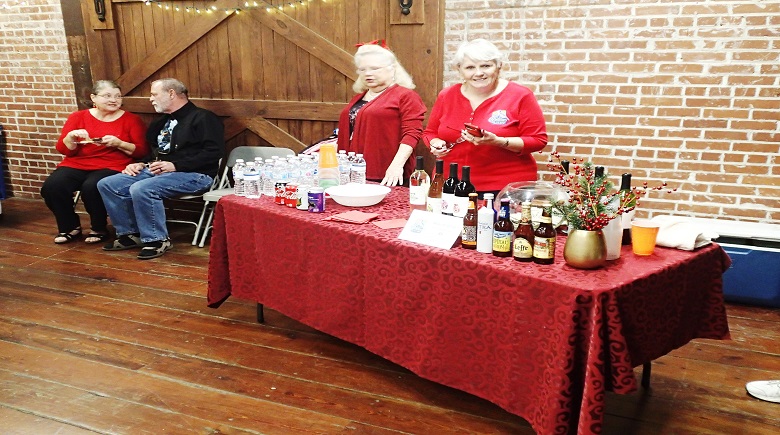 “Because of all her hard work that she did to save the buildings and all of the Lake Wales historical items…it seemed poignant that we raise funds that we take care of all of the things that she wanted to preserve for Lake Wales, and that is her legacy that we can continue on,” she said. 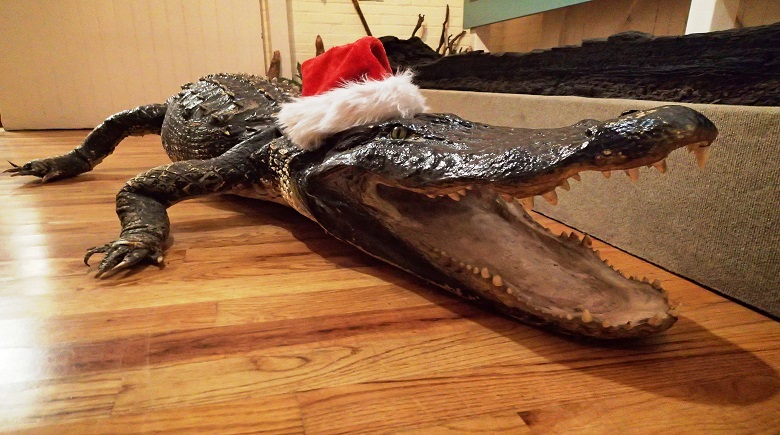