Lakeland Police Department is Investigating a Murder Suicide in Lakeland 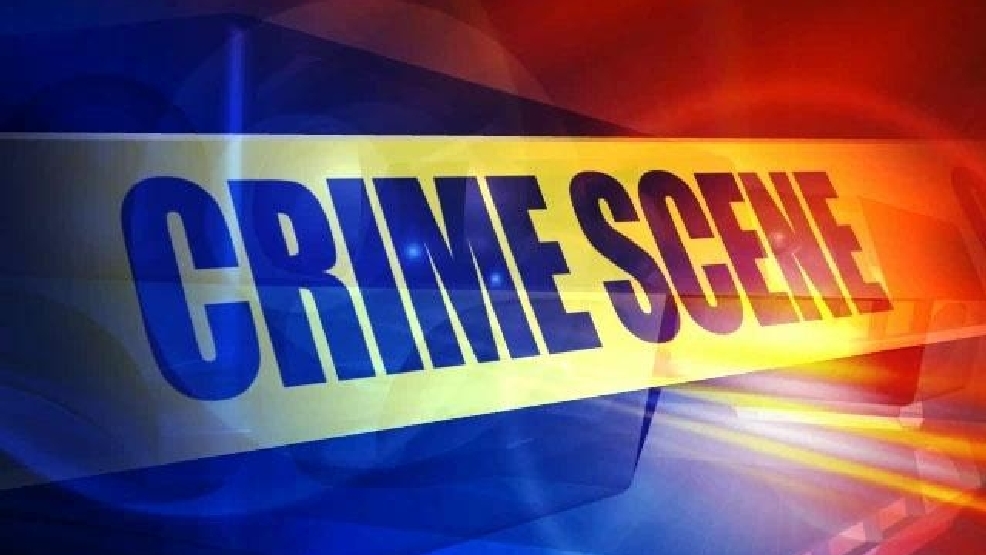 LAKELAND, FL (December 25, 2019) – On Tuesday, December 24, 2019, at approximately 5:30 p.m., officers were dispatched to a residence on Atlanta Avenue in reference to shots fired. Once on scene, officers found three adult victims with gunshot wounds. All three victims were declared deceased at the scene by responding emergency medical professionals.
The preliminary investigation indicates that Leighton Josephs, age 30, was armed with a handgun when he entered the home and shot the male and female inside. It is believed that after shooting the two victims, Josephs then committed suicide. The female victim was 30 years old, and the male victim, 27 years old. Detectives believe that both victims are known to Josephs.
Inside the home, officers found four children, all under the age of 10 years old. The children were not injured and were safely removed from the residence. Officers immediately began working to make arrangements for the safe care of the children.
We will not be releasing the names of the victims or children in accordance with Marsy’s law.
This remains an open and active investigation. If anyone as any additional information related to this case, please contact Detective Laura Dunn at [email protected] or 863.834.6974.
Our agency has received a number of inquiries from the community, requesting to make donations for the children. Detectives will be working with the families to establish a means for the community to assist the children in the coming days. That information will be distributed as soon as we have additional details.
December 26, 2019