Around 7:30 p.m. on December 25, 2019, the PCSO Traffic Unit Responded To A Three-Vehicle Crash On Lunn Road in Lakeland

Share
Facebook
Twitter
Around 7:30 p.m. on December 25, 2019, the PCSO Traffic Unit responded to a three-vehicle crash on Lunn Road in Lakeland, near Cherry Lane. One suspect was arrested for DUI.
Preliminary details are as follows: 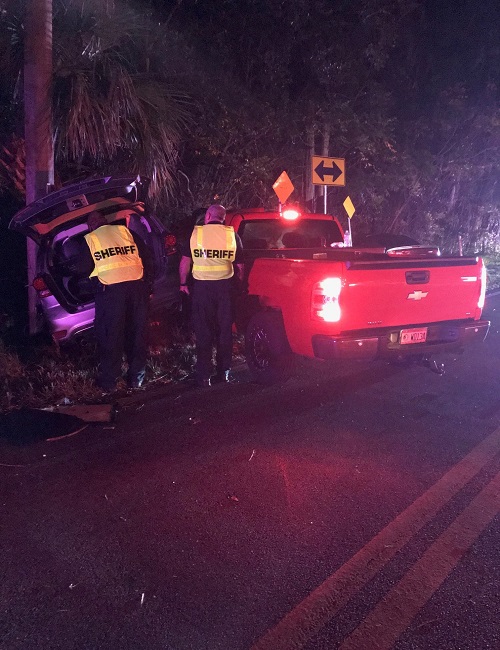 A grey 2018 Dodge Journey SUV and a grey 2013 Dodge Charger were both heading westbound on Cherry Lane. The Journey was behind the Charger. The Journey moved over into the eastbound lane in an attempt to pass the Charger when for unknown reasons, the Charger sped up, impeding the Journey’s ability to pass. Both vehicles were then side-by-side traveling at high rates of speed as they approached the intersection with Lunn Road, which has a stop sign.
As they approached the stop sign, the Journey braked hard and the Charger decelerated. The Journey entered into the intersection, and into the path of a red 2013 Chevrolet Silverado pickup truck, which was heading southbound on Lunn Road. The truck collided with the passenger door of the Journey, then struck a tree. The Journey struck a telephone pole, then a tree.
Occupants of all three vehicles were wearing their seatbelts. The driver of the Silverado, George Nipper, was arrested for DUI. 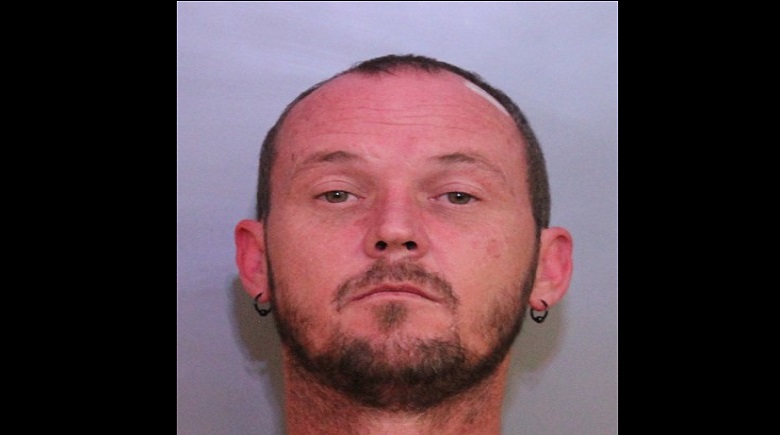