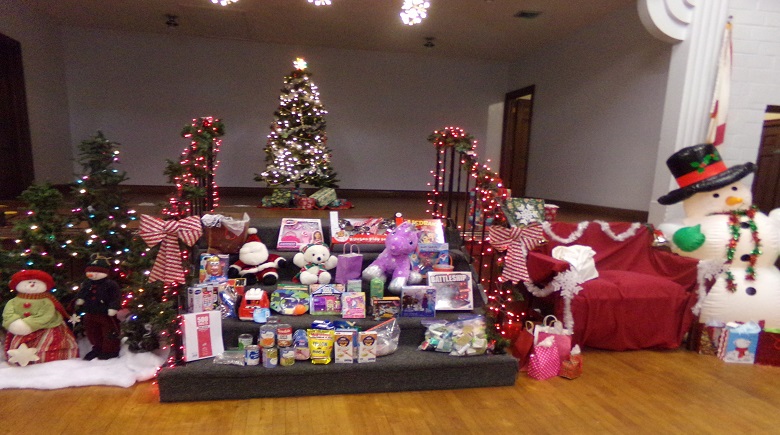 The Christmas spirit was not in short supply.  People were dressed as elves and had on elaborate Christmas sweaters and bells. Smiles were on everyones faces. 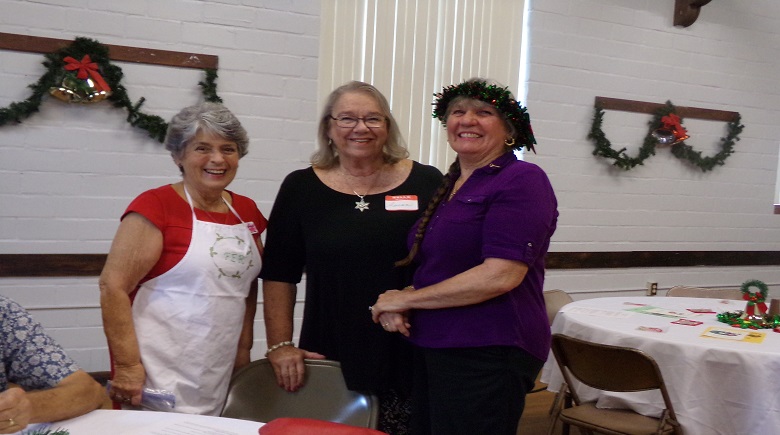 The decorations were spectacular and festive, and set the tone for the festivities. The club members were joined by the boosters who work so hard to help make special events take place throughout the year. As well as a special guest speaker named Sara Dessureau, who is GFWC Florida Second Vice president and membership Chair. 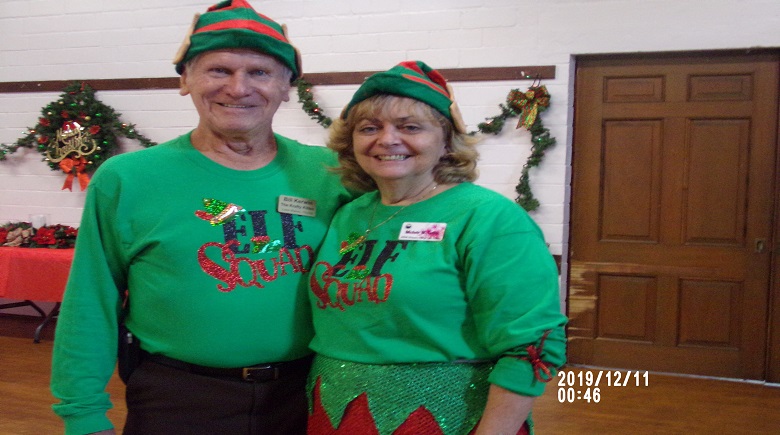 Everyone was mingling and busy preparing a delicious feast to be enjoyed by all. The room smelled amazing with all the holiday favorites. The general meeting was first on the agenda in which the guest speaker gave a funny and encouraging speech about the important role the boosters play in helping the club be successful. The club members took an opportunity to thank the boosters for all their help. 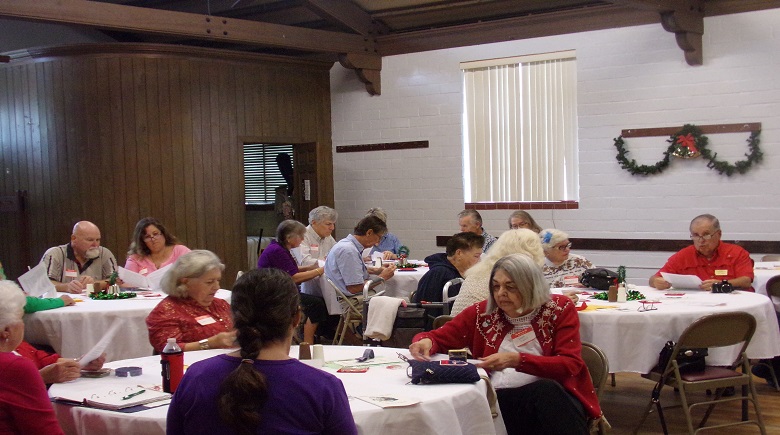 Next the attention was turned to the many charities that the Woman’s Club of Lake Wales sponsors throughout the year. The first being, Operation Smile, which is headed up by Shirley Schultz. Working together the Woman’s Club has raise $2,640 through collecting quarters and dimes. Each dental surgery costs $240, which equals out to eleven smiles.  That is no small feat considering the quarters and dimes must be rolled and exchanged. The Doctors with Operation Smile work five days a week to perform dental surgeries to give someone a beautiful smile.

They also participate in Soles4Souls, a charity where people donate used or new shoes that are then sent out to be refurbished. After that takes place the shoes are sent over seas to be sold by individuals to support themselves giving them a hand up.

The Woman’s Club also collects soda can tabs that are used to provide gas to transport children to the Children’s Hospital.  They collect toys and food for the local Care Center here in Lake Wales, and assist with the Make it Magical Event that is to took place on Friday December 13, 2019.  Their service to the children and community are something to admire.  Keep up the good work ladies you have done a great job. 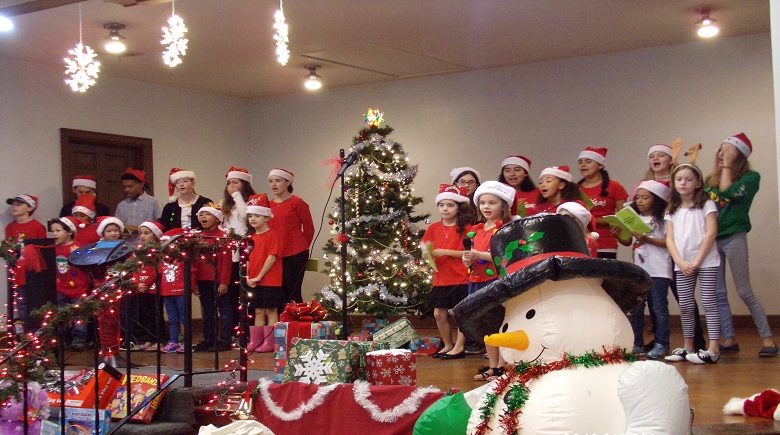 After the performance it was time to sit down and enjoy the feast the ladies had been preparing. At the end of the feast Santa made an appearance.   A great time was truly had by all.