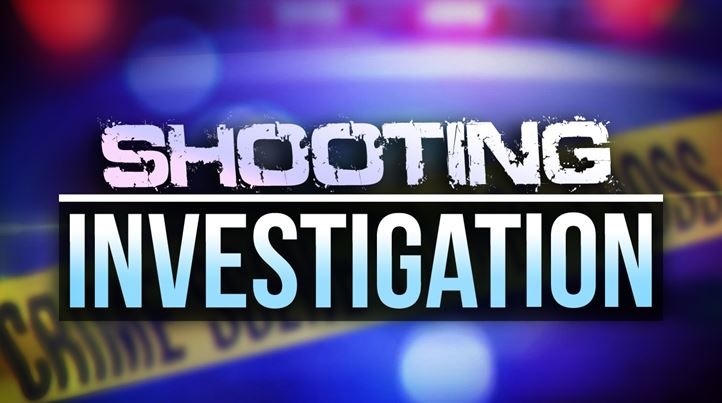 Around 12:15 p.m. on Thursday, November 21, 2019, the PCSO Emergency Communications Center received a 911 call from a Lakeland man who reported he had just shot his girlfriend’s ex-boyfriend, 39-year-old Brian Ingram, because Ingram was “fighting his way into” the victim’s home.

The incident began earlier in the day when Ingram and his mother, Patricia, drove from Gainesville to Lakeland to retrieve Ingram’s 2-year-old son, per a custody agreement between Ingram and his ex-girlfriend (the little boy’s mother). The toddler was at his mother’s boyfriend’s home on Ewell Road, while the mother ran to the store. Patricia knocked on the door around noon and asked for the little boy, at which time the victim invited her to wait until the boy’s mother returned from the store so she could say goodbye before he left for the weekend.

Ingram then called 911 and told the call taker that the victim was refusing to let him have his 2-year-old son, and the call taker told Ingram to wait on-scene for deputies to arrive and assist.

In lieu of waiting on law enforcement, Ingram, enraged, ran to the front door and aggressively and repeatedly rang the doorbell and banged on the door, covering the peep hole with his hand. When the victim cracked the door open, Ingram forced his foot into the doorway and then shoved the door against the victim, striking him in the head. The victim, who was armed with a handgun, warned Ingram to leave or he would be shot. Ingram continued to force his way into the home, and he was shot by the victim.

Ingram ran into the yard where he collapsed, and succumbed to his injuries. The victim called 911 and asked for an ambulance. He remained on-scene and has been fully cooperative with the investigation. A home surveillance video shows the scenario exactly as described. Click here to see the video: https://youtu.be/_LF-j6hvyzM

The victim has abrasions and a contusion consistent with being hit by the door and the door is broken. The 2-year-old boy was in a crib in a back bedroom during the entire incident and was not injured. The boy’s mother (the victim’s girlfriend) arrived on-scene shortly after the incident. She has an injunction for protection against Ingram.

Brian Ingram’s criminal history includes two prior felonies and six prior misdemeanors in Suwanee and Alachua Counties, for aggravated assault with a deadly weapon, battery, DUI, possession of a controlled substance, possession of marijuana, and resisting arrest.