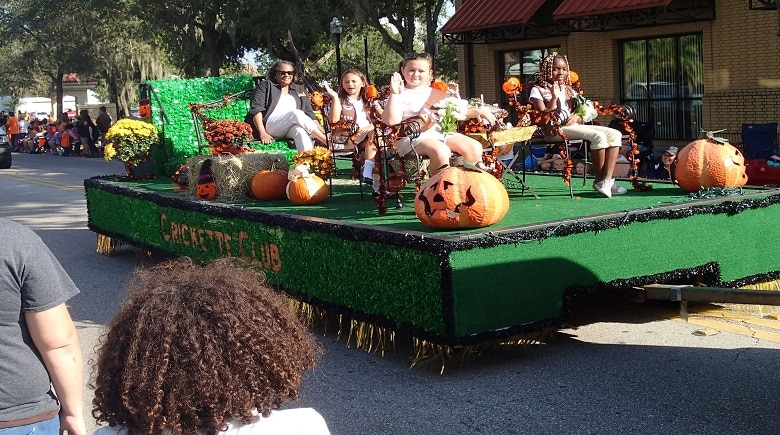 What do Dumbledore from Harry Potter, the Crash Test Dummies, and Sheriff Grady Judd all have in common? Nothing, really. But they’re all personalities that made special appearances during the 77th Annual Crickette Club Halloween Parade & Carnival in Downtown Bartow. 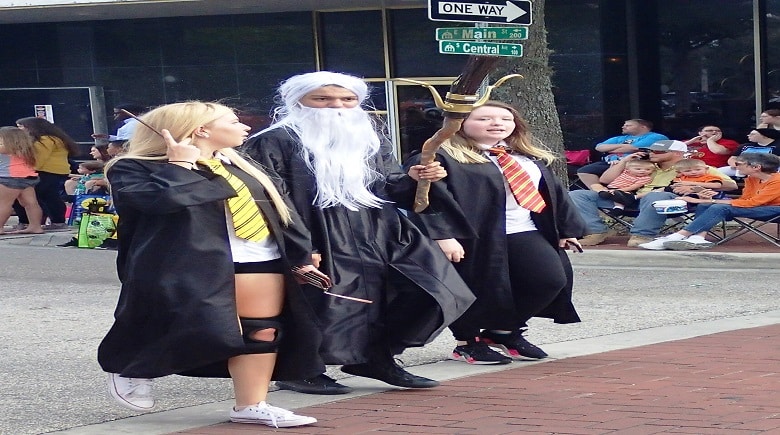 The festivities for this annual tradition started at 4 p.m. with the parade, featuring 48 entries from local businesses and organizations, from the Polk County Sheriff’s Office to Max 98.3.

Heading the parade was the Bartow Police and Fire Departments, followed by a float from the Polk County Sheriff’s Office with the Honorable Sheriff Grady Judd himself. 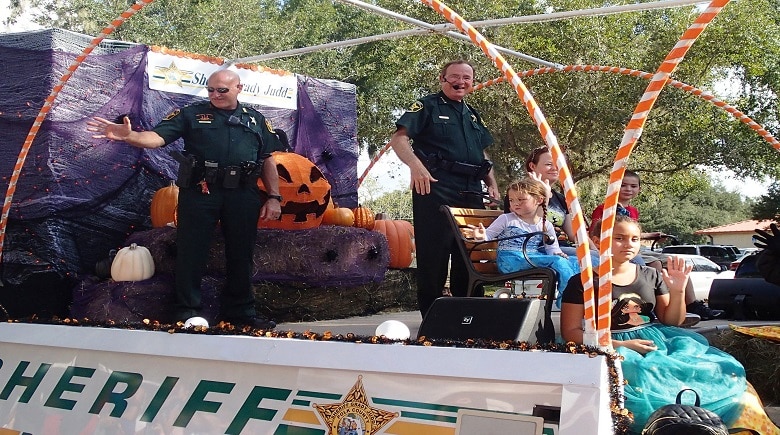 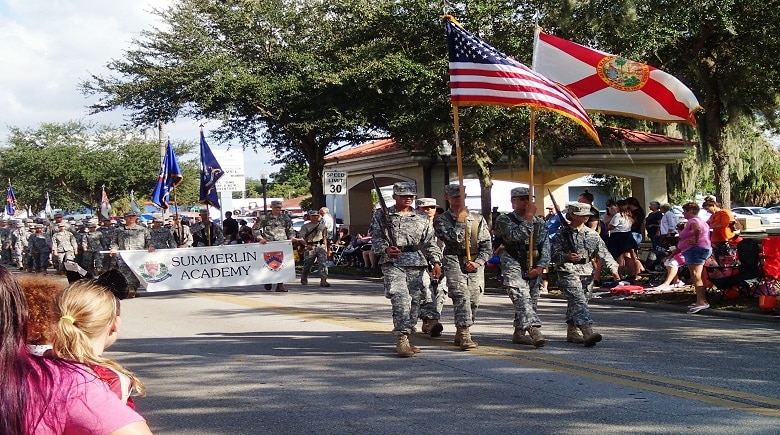 The remainder of the parade includes floats from organizations such as the Kiwanis Club, Wendy’s Dance Company, and the Girl Scouts.

The parade traveled along Main Street before turning down Broadway Avenue and ending at Mosaic Park, where the remainder of the festivities continued that afternoon and evening with the festival.

Attendees could enjoy pre-Halloween fun with a costume contest, several carnival games, cake walk, bingo, inflatable bounce houses, and food trucks. Children and their guardians alike dressed up in their Halloween best for the experience. 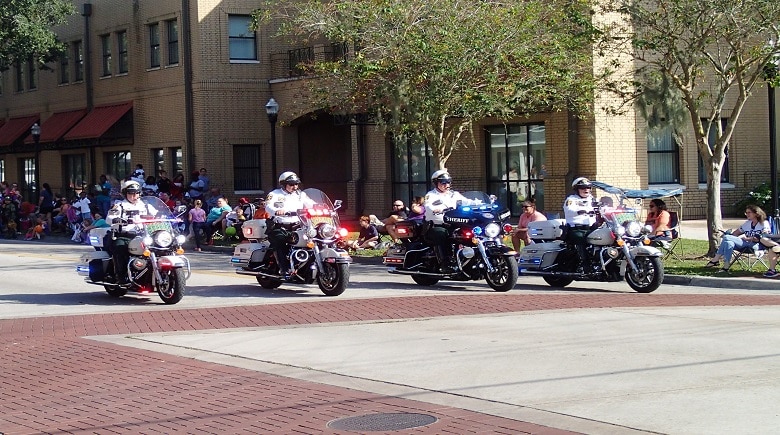 For the past 77 years, this annual hometown tradition has allowed residents and visitors of Bartow to kick start the Halloween season with costumes, candy, and community camaraderie. 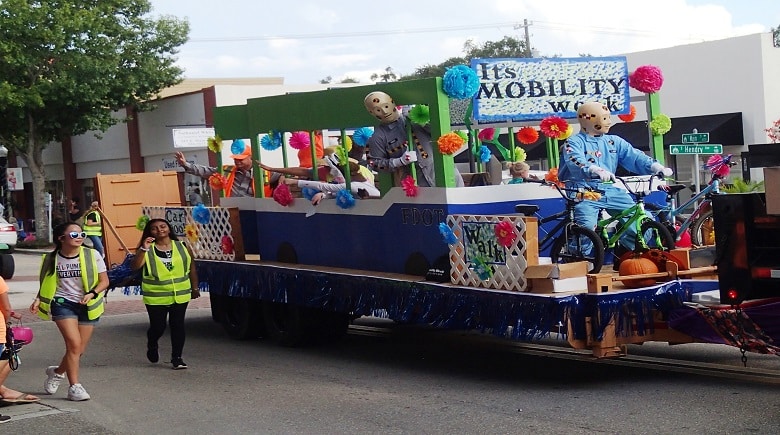 Boswell and her club members start planning the festivities as early as June. This year’s event went exceptionally well, especially with the overall beautiful fall weather.

“We have been blessed thus far with good weather. That is crucial to an outdoor event,” she said. “I love to see all the little ones having fun and enjoying the games and the food and the hometown atmosphere.” 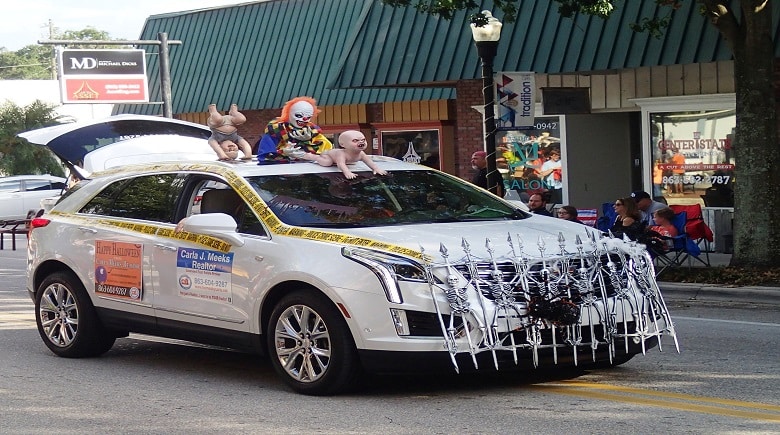 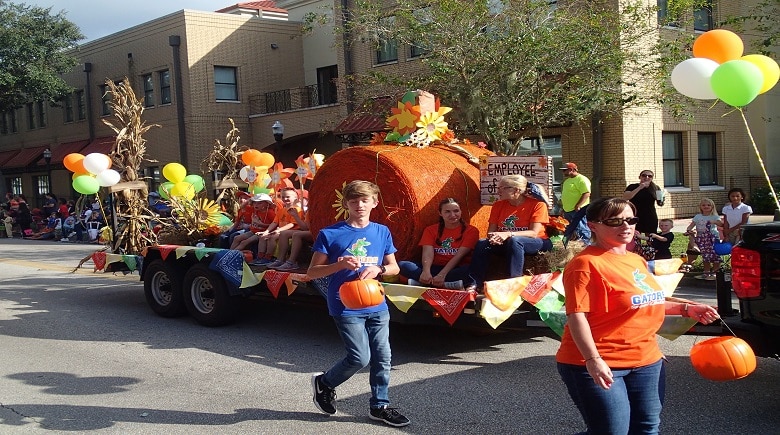 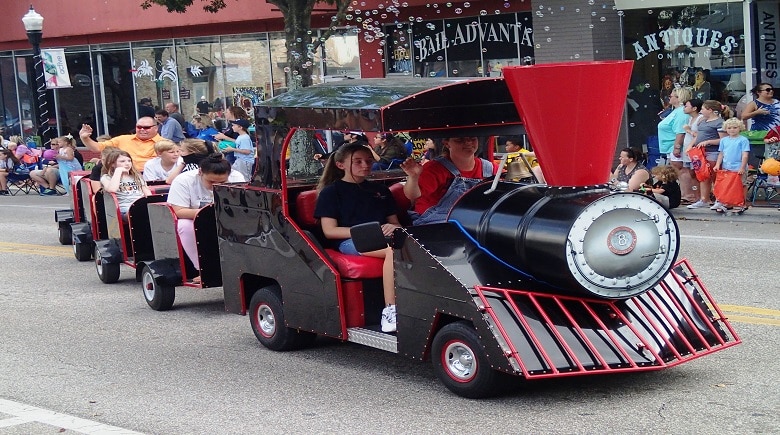