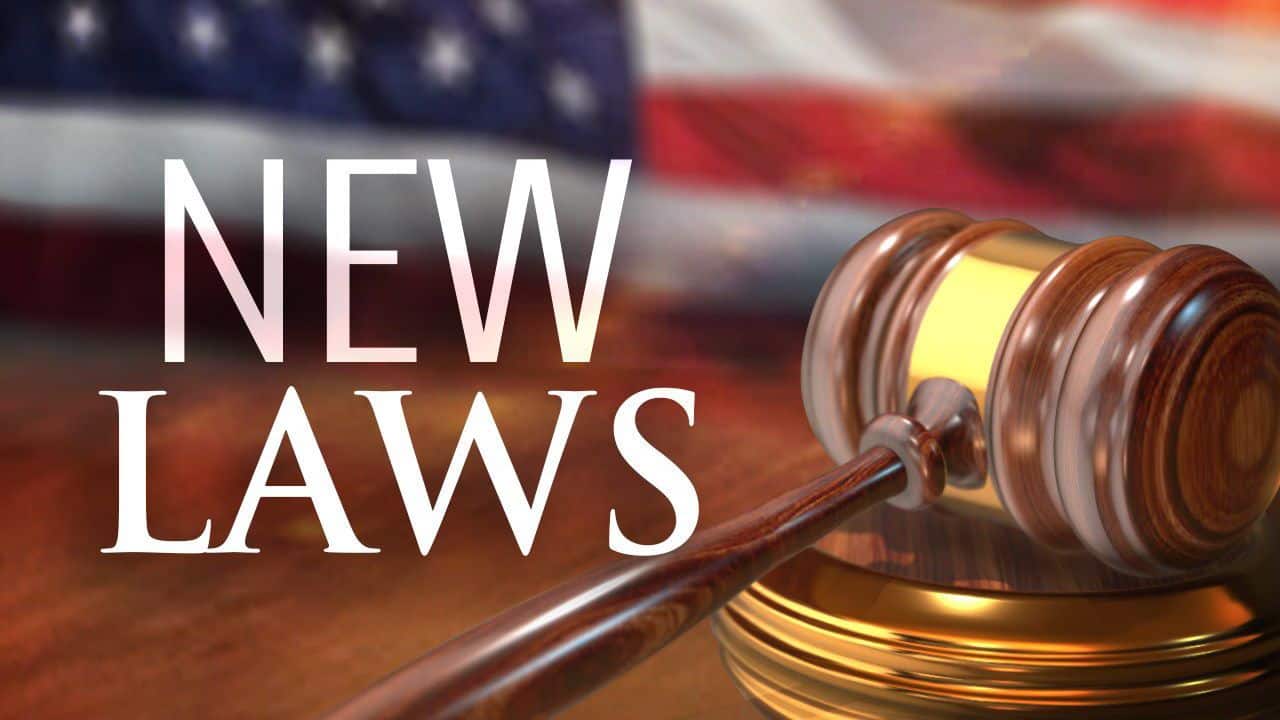 TEXTING WHILE DRIVING BAN
State lawmakers passed a law that made texting while driving a primary offense in Florida. That law went into effect in July. But starting Tuesday, a provision of the law goes into effect that requires drivers to be “hands-free” in certain areas. If you are spotted holding a phone, whether that be talking on it, flipping through emails, playing games or anything else, police can pull you over and cite you if you are driving in a school or work zone. Verbal or written warnings will be issued by law enforcement until the end of the year. Starting Jan. 1, 2020 the violation will put three points on the driver’s license

HAZING LAW
The new hazing law goes into effect, and is especially beneficial for college students. Senate Bill 1080 will target people who plan acts of hazing or recruit others to help – if there is a permanent injury during the hazing, that will now be a third degree felony. Reporting a hazing incident will get you immunity under the new law.

POLICE DOGS AND HORSES
This law makes it a second-degree felony, and up to a third-degree felony for people who kill or cause great bodily harm to police, fire or search-and-rescue dogs or police horses. The new law makes the amount of potential jail time for offenders longer. They could now face up to 15 years in prison.

“Cat Tale” Lectures Tells How the Florida Panther was Saved

Welcome, World Travelers! Avatar: Way of Water is Brilliant But Way Too Long!