Ever since he could hold a gun, Joseph Farewell, a Lake Wales resident, has been handling and training with firearms. His life has allowed him to utilize his skills through his career as a law enforcement officer and firearms instructor. Now he will utilize them by competing on behalf of America on the world stage next month. 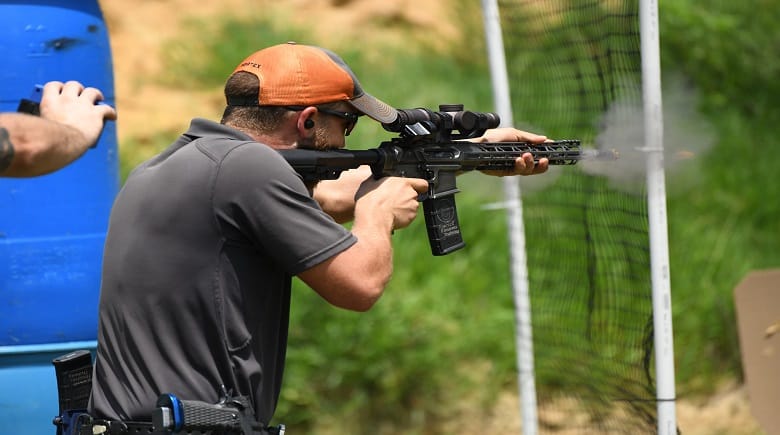 Joseph Farewell will represent America next month in Sweden at the Rifle World Championship, sponsored by International Practical Shooting Confederation (IPSC). He is one of four shooters chosen by the Practical Shooting Association (USPSA) to serve within the Team USA’s Open Division.

More than 34 participants from America will be sent to the competition in Sweden. Of those participants, Farwell will be one of four for the men’s open division team. His other three teammates include Brian Nelson, Tim Yakley, and Scott Green.

The World Championship is an international three-gun competition that annually rotates through three different marksmanship categories: pistol, rifle, and shotgun. Each event judges participants based on their performance, speed, and accuracy. 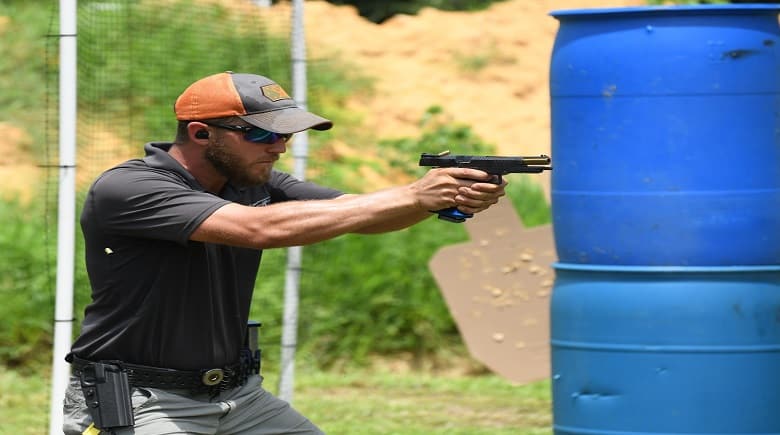 “Looking forward to representing the U.S. on a world stage,” Farewell said. “It is like this would be comparable to the Olympics of the action competitive shooting sports…This will be the largest stage for this style of shooting. It would be cool to be part of the US team and bring gold for us.”

Ever since he could hold a gun, Farewell has been shooting from a very young age. He and his family would often train by shooting targets at their family shooting range and on their hunting trips, he said.

His love for marksmanship made him a potential candidate for law enforcement. He participated within the Cadet Explorer Program at Lake Wales High School, and later went onto attend the police academy.

He worked for six and a half years at the Winter Haven Police Department, where he spent a year and a half as a patrol officer, and later worked within their street crimes and emergency response team.

By age 20, he would become involved within competitive handgun shooting through an organization called the U.S. Shooting Association. The skills he gained through his life, career, and competition he would later go on to use teaching others as an instructor. 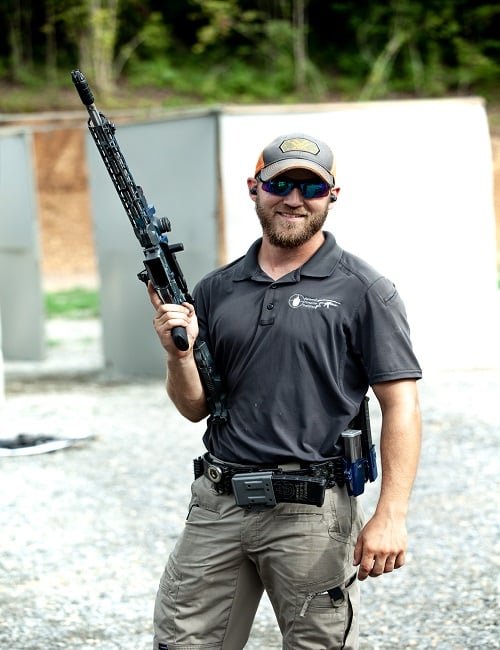 “That is where I developed a passion for fine-tuning my shooting skills, which carried over into law enforcement and helping other people learn,” he said. “From there, I began to learn and grow and started teaching other people who wanted to get into that type of sport, as well as people who want to get better at shooting in general.”

Last October, he would enter a reserve position with the police department and go onto running his own full-time firearms training business, primarily competitive shooting.

Having handled firearms since a young age and through his career as both a law enforcement officer and instructor, Farewell was born and raised to compete on the professional level. He has more than high expectations for the upcoming competition, as he not only expects to win, but win big.

Currently, he is focusing more on the technical aspects of his marksmanship, specifically with his movement and footwork. Just as a soccer and football player will go through drills to keep themselves nimble, so too does he focus on remaining ever so nimble with the trigger, he said.

“There will be seven hundred shooters there, but my expectations, the U.S. brings home the gold, that would be my best [bet] to do that,” he said.

For more information about IPSC Rifle World Championship 2019, visit their website at: https://rws2019.com/